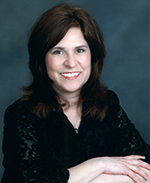 Christine Hill has been a faculty member of Cleveland State University since 1988, where she has been a vocal coach and accompanist for their opera productions and often appears on the faculty recital series. Hill also serves on the collaborative piano faculty of the Cleveland Institute of Music (CIM). Along with an extensive schedule of solo appearances, Hill regularly collaborates with members of many major symphony orchestras in chamber music performances. Hill earned both her undergraduate and graduate degrees in piano performance at the Cincinnati College-Conservatory of Music, where her principal teachers were Bela Siki and David Bar-Illan. She also completed doctoral studies in collaborative piano with Anne Epperson, Thomas Muraco, and Gareth Morrell at CIM, where she earned the Rosa Lobe Memorial Award in Accompanying. 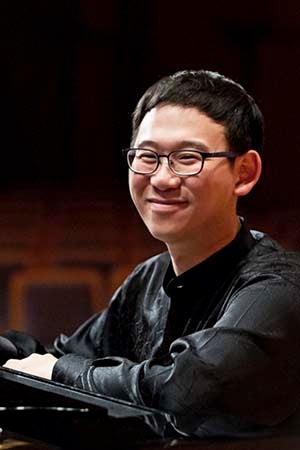 Kim has served as a collaborative pianist and vocal coach at the Cleveland Institute of Music and Kent State University. He was a studio pianist for Itzhak Perlman at the Perlman Music Program. He currently serves as on the collaborative piano faculty at the Texas Strings Camp and Festival, ENCORE Chamber Music, and he maintains an active performing schedule.

Kim earned a bachelor’s degree at the University of Delaware, where he studied with Christine Delbeau. He went on to study collaborative piano with Anita Pontremoli and received both a master of music and artist diploma from the Cleveland Institute of Music. 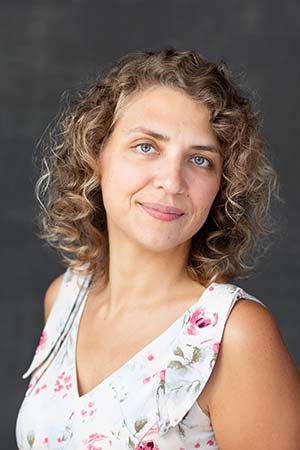 Tatiana Lokhina, a member of the collaborative piano staff at Oberlin Conservatory, was born into a musical family in Moscow. She began her formal training at age 7 and gave her first solo recital in Moscow four years later. Lokhina is a winner of numerous Russian and international prizes. She has performed at the Moscow State Conservatory, Paul Dukas Conservatory in Paris, and the Musikhochschule Hamburg, and appeared in concerts in Italy, Austria, Germany, and the U.S.

As a solo pianist, Lokhina attended Moscow Ippolitov-Ivanov Music Institute and Musikhochschule Hamburg. She earned a master’s degree in collaborative piano from Lynn University and is pursuing a DM in collaborative piano at Indiana University’s Jacobs School of Music. Her principal teachers include Lisa Leonard, Anne Epperson, and Kevin Murphy; she has appeared in master classes with Joshua Bell, Lynn Harrell, Martin Katz, Elmar Oliveira, Mauricio Fuks, Carol Vaness, and many others.

Lokhina recorded the unpublished works of Beethoven for violin and piano for Naxos, made an album of songs by women composers with soprano Chloe Boelter, and was featured as the harpsichordist in the Indianapolis Symphony Orchestra’s DeHaan Virtual Baroque Series. She has appeared at the International Society of Bassists and Summer Opera Tel Aviv, SongFest, and the Fall Island Vocal Arts Seminar, and is involved in an ongoing performance project of the complete violin sonatas of Johannes Brahms with violinist Grigory Kalinovsky.