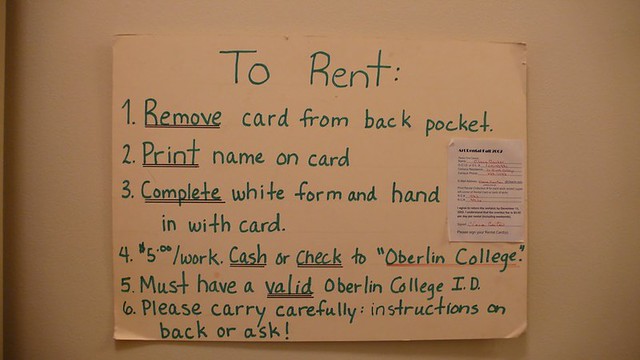 Information courtesy of College Archives, the Alumni Association, and the Office of Communications

You may hear some buzzwords spoken around campus that are unfamiliar to you. No worries. Review our Oberlin Slang.