EnviroAlums is a group of alumni who are passionate about sustainability and social justice and who seek to improve Oberlin College, community, and the broader world by empowering students.

Environmental studies majors and EnviroAlums looking for internship and employment opportunities, should join and visit OberLink, an online networking community for Obies. 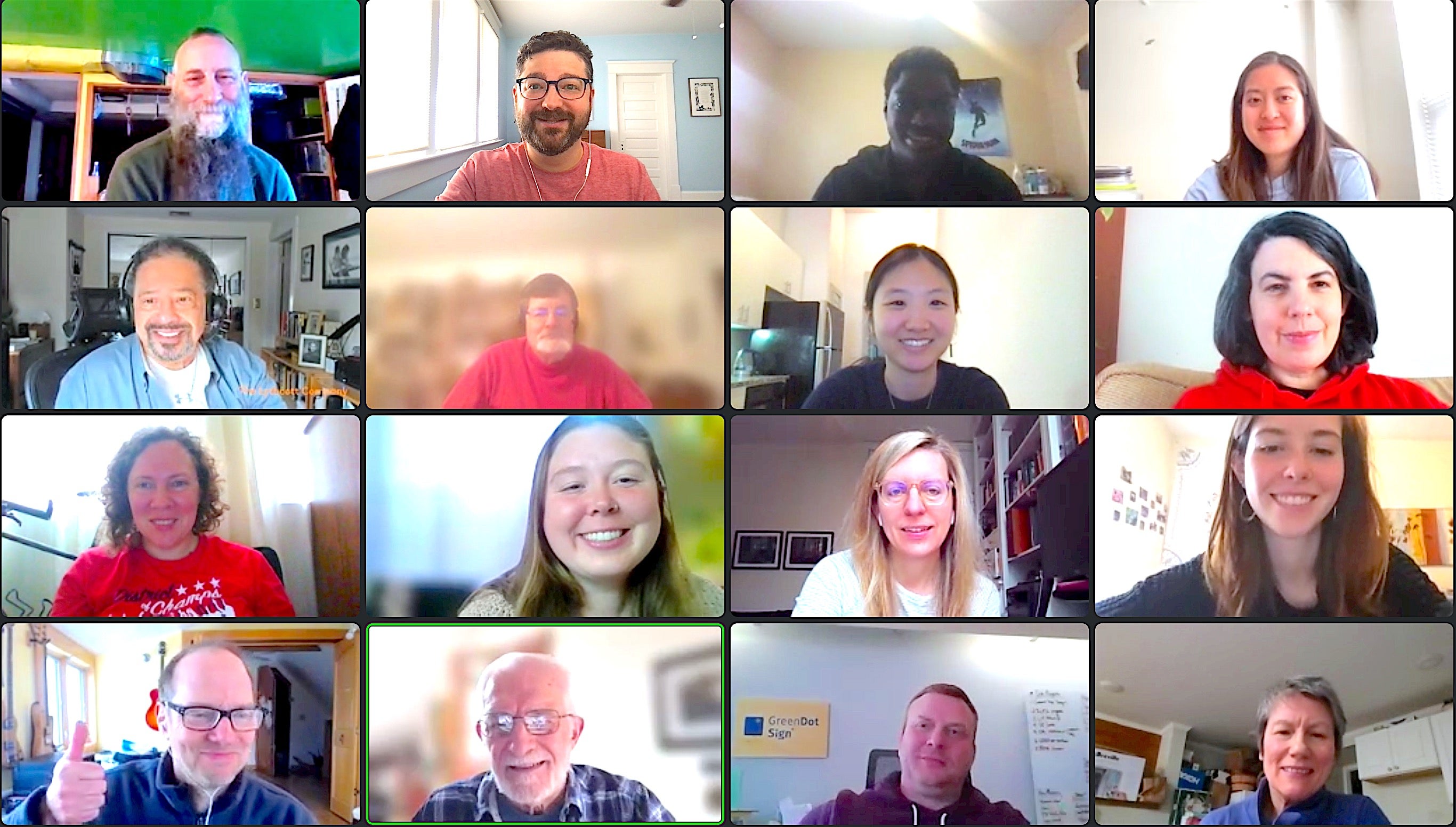 Vision and passion on the part of a dedicated core in the Oberlin community made the Adam Joseph Lewis Center a reality — a building that teaches, an exemplar for “green” construction, and a high performance building, among the best in the world despite some engineering snafus now being corrected. The college administration and students are currently discussing the major issue of climate change and considering Oberlin's role in addressing this challenge. The monumental importance of climate change along with other environmental issues including over population, excessive consumption, biodiversity loss, pollution and social justice make the twenty-first century the environmental century. Humanity has a choice: Will it be a century of human activities that increase the likelihood of local and global social disruption and collapse, or the century of environmental recovery? This is the grand opportunity: Oberlin College can be an exemplar institution in making this the century of environmental recovery.

In March of ’04, the Oberlin College Board of Trustees voted to adopt a far-reaching environmental policy that addresses campus energy consumption, building construction and operation, land use, transportation and material use by the college. This policy was developed by the Environmental Policy Advisory Committee (EPAC), a committee composed of faculty, administration, facilities personnel, and students appointed by College President Nancy Dye.

As a charter signatory in 2006, Oberlin was one of the first four schools in the United States and the first in its peer group to sign the ACUPCC, an initiative developed by Second Nature, the Association for the Advancement of Sustainability in Higher Education (AASHE), and ecoAmerica to address what they term "the defining challenge of our century—the twin crises of energy sustainability and climate change."

In 2015, Second Nature added an additional commitment opportunity to their framework - resilience. Oberlin signed this commitment in the charter signatory period taking leadership to work alongside the greater Oberlin community to increase our community resilience.

For the most up to date information about Oberlin’s Environmental Policy, go to the Office of Environmental Sustainability’s website.