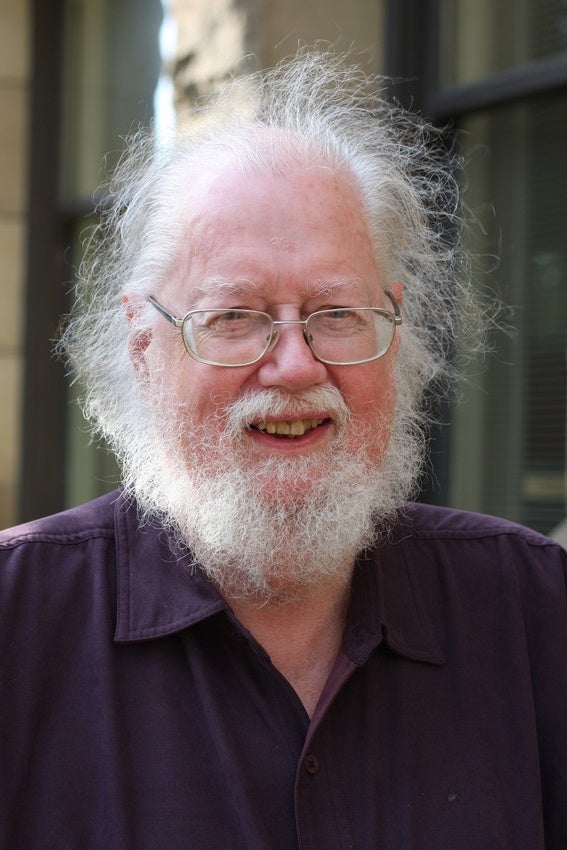 He had a vision: a class directory that would not only serve as a compilation of classmate information, but also create a lasting and meaningful memento. Smith Brittingham ’60 used his database and publishing skills to create a booklet that showcased the photos, personal reflections, memorial memories, and contact information in a professional and interesting format. Throughout the process, Smith and his wife, emerita executive director of the Alumni Association Midge Brittingham ’60, tracked submissions, communicated with classmates, and encouraged reunion participation. The Alumni Association appreciates his dedication and the enormous amount of time he volunteered in reconnecting friends with each other and with Oberlin. 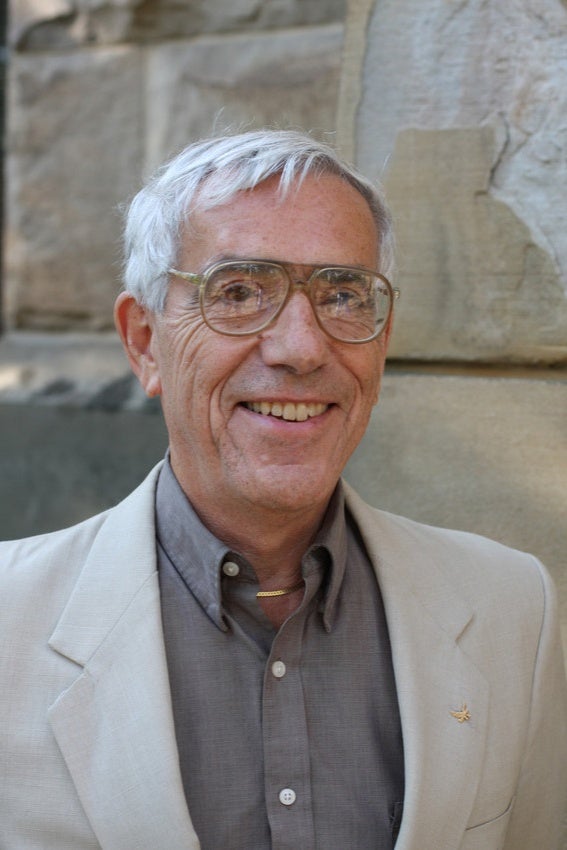 When the Alumni Office solicited nominations for the Volunteer of the Year Award, the staff of the Alumni Fund unanimously chose John Donaldson ’60, chair of his 50th Reunion Gift Committee. John’s knack for fundraising began early on. On his graduation day in 1960, he stood in the rain in front of Finney Chapel with a tin cup, holding his classmates captive until they made a class gift. Years later, as chair of the 50th Reunion Gift Committee, he did essentially the same thing, leading the Class of 1960 to a new 50th Reunion Class participation record of 89.4 percent and successfully exceeding their class gift goal of $6 million. John’s persistence is legendary among his classmates.

Regional Coordinator of the Year 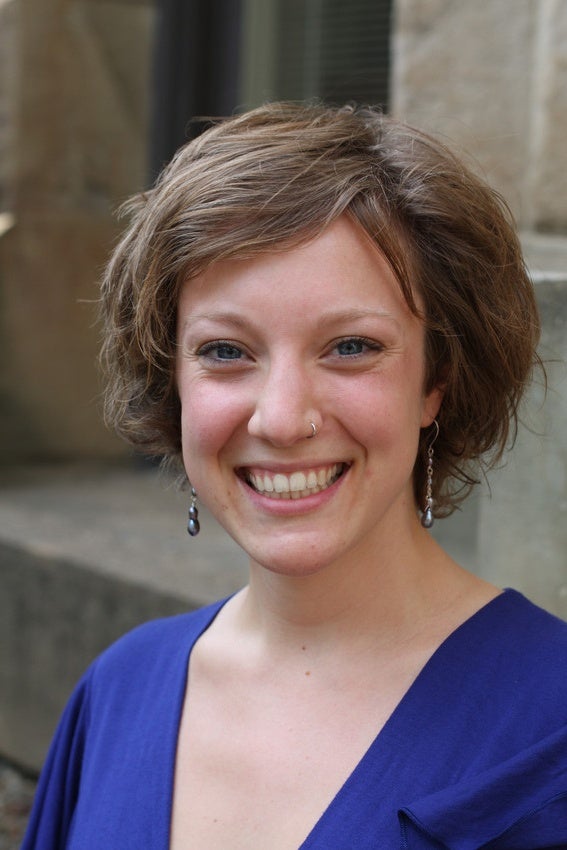 Regional Coordinator Kira McGirr ’06 stepped into her role as coordinator of the Oberlin Club of Cleveland armed with creativity, energy, and ideas for diverse programming. She integrated the Oberlin community into the Cleveland Club by planning events in and around Oberlin, including an Oberlin Cares Day community service event at George Jones Farm, an alumni dinner at Black River Café, and an evening at the Oberlin Summer Theater Festival. Kira also coordinated the club’s annual summer picnic and fall potluck, as well as a variety of programs including a cheese tasting party at the Obie-owned Lake Erie Creamery and brunch/hike/bike ride along the Ohio and Erie Canal Towpath Trail. 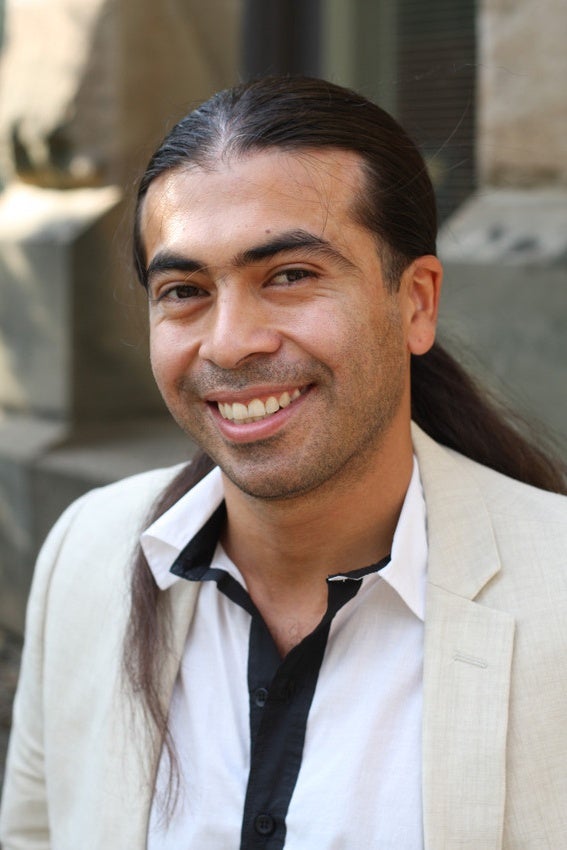 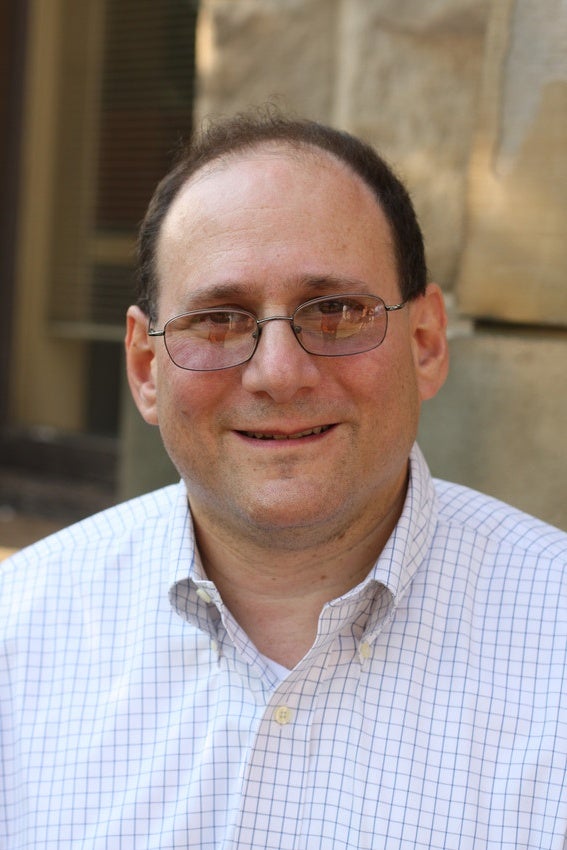 When it comes to reunion planning and class letters, two class presidents from this past year really stand out. José Meléndez ’01 (above left) and Béla Schwartz ’79 (above right) were instrumental in getting their respective reunions organized and both wrote wonderful letters encouraging their classmates to return for reunion. They were rewarded for their efforts with great turnout for the reunion weekend.

It is safe to say that, were it not for the efforts of these two gentlemen, the 10th and 30th reunions would not have run as smoothly as they did. In fact, José and Béla were so good at being class presidents they led the planning for their reunions in 2015!