Open to advanced flutists entering their sophomore, junior, or senior year in high school looking for a week of vigorous work on their flute playing. Included are daily warm-up sessions, technical workshops, coachings, ensemble work and rehearsal with an expert pianist. Students will receive two lessons with Professor Still: one 45-minute private lesson and one open master class lesson. An optional concert opportunity will conclude the camp.

Please note: All summer programs are subject to the College's public health and Obiesafe policies related to the COVID-19 pandemic. All participants agree to adhere to all College policy while participating in a summer program. 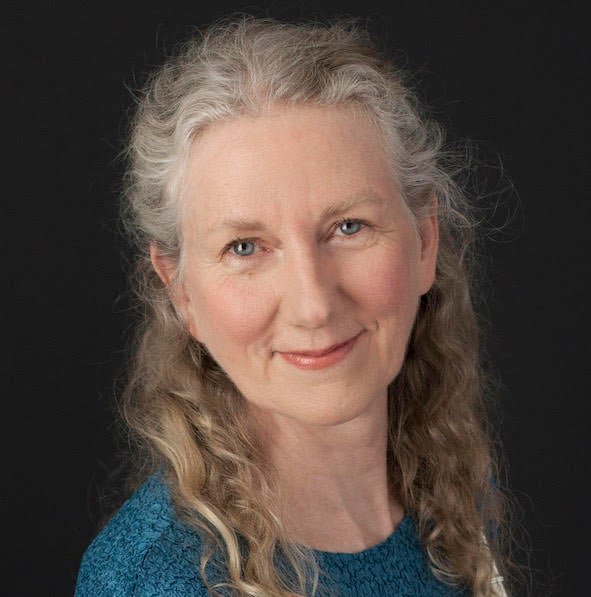 Associate Professor of Flute Alexa Still joined the conservatory faculty in summer 2011. Known internationally for her many recordings and performances, Still is a revered teacher who has held master classes and guest residencies across the United States as well as in England, Germany, Slovenia, Turkey, Mexico, Venezuela, Brazil, Canada, and South Korea.

A native New Zealander, Still studied in New York with Samuel Baron and Thomas Nyfenger. She was appointed principal flute of the New Zealand Symphony Orchestra at the age of 23, and she received a Churchill Fellowship and a Fulbright Award, which she devoted to further study in the U.S. She left the New Zealand Symphony in 1998 to become associate professor of flute at the University of Colorado at Boulder. Prior to her position at Oberlin, she was professor of flute and director of performance research at the Sydney Conservatorium of Music in Australia.

Still has released 14 solo CD recordings, mostly on Koch International Classics. She is a former president of the National Flute Association and contributes articles to flute journals around the globe.

Kelly Mollnow Wilson holds a Master of Music degree in Flute Performance from The Ohio State University and a Bachelor of Music Education degree from Baldwin-Wallace College. Her teachers include Katherine Borst Jones, Mary Kay Fink and Liisa Ruoho. Ms. Wilson has nine years of teaching experience in the instrumental music department of the Wooster City Schools in Wooster, OH. While at Wooster her responsibilities included directing the Freshman Band, assisting with High School Marching Band, teaching fifth and sixth grade woodwinds, and coaching middle school girls basketball and volleyball.

Ms. Wilson is a licensed member of Andover Educators, Inc., a consortium of music educators dedicated to preserving and enhancing the careers of musicians through accurate anatomical information and somatic awareness as applied to music-making. Through a unique and powerful tool called Body Mapping, Ms. Wilson helps students in all disciplines avoid injury and become better musicians. She has presented Body Mapping workshops for students and faculty at Cleveland Institute of Music, Oberlin Conservatory, University of Akron, Case Western Reserve University, Ashland University, the International Flute Symposium at West Virginia University, members of the Cleveland Orchestra Youth Orchestra and at the National Flute Associations Conventions in 2018, 2014, 2012, and 2006. She teaches a semester long class, Body Mapping for Musicians, at Oberlin Conservatory. As a Neurokinetic Therapy (NKT) Practitioner and Licensed Massage Therapist, she uses manual therapy and movement education to help musicians with pain and discomfort.

Ms. Wilson currently sees clients at Precision Performance and Therapy, her manual therapy practice, teaches privately and is a freelance musician in Northeast Ohio. She is a founding member of the Aella Flute Duo (www.aellafluteduo.com) and has performed at NFA Conventions in 2016, 2012 and 2011. She is a member of NAfME, OMEA, NFA, PAMA, and is active with the Greater Cleveland Flute Society.

A native of western New York, Ms. Wilson resides in Medina, Ohio with her husband Don and two daughters. Visit her website at: https://precisionperformanceandtherapy.com/

Please note that the application requires you to include a link to a video recording of a solo piece that demonstrates your level of skill.

Application reviews will occur after these two deadlines.

On-Campus attendees 15-17
Program fee, including dormitory room with linens and all-you-can-eat meals at the dining hall:

Please note that all fees paid are nonrefundable.