Got a news item or feature story idea? Member of the media? Contact us: communications@oberlin.edu. 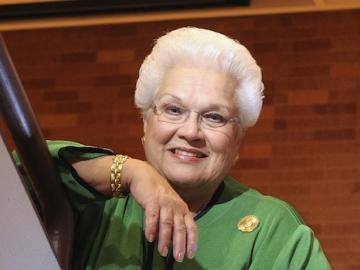 Bringing Experience In Activism to the Classroom

Associate Professor Zeinab Abul-Magd’s first-hand knowledge of Egypt’s revolution and her yearly travels in the region make her a valuable resource for students interested in the Arab Spring and current events in the Middle East and North Africa.

Three have been awarded the Benjamin A. Gilman Scholarship for international study abroad in nontraditional destinations. 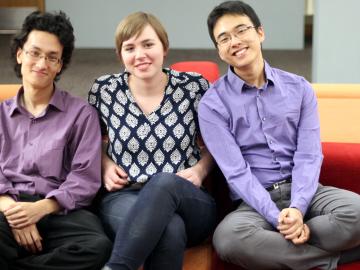 Up against some of the toughest competition in the country, Oberlin's bowling team is enjoying its best season yet. 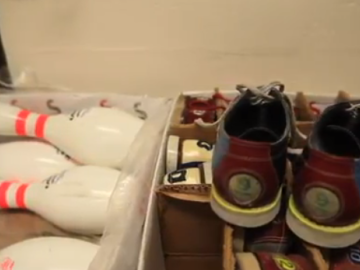 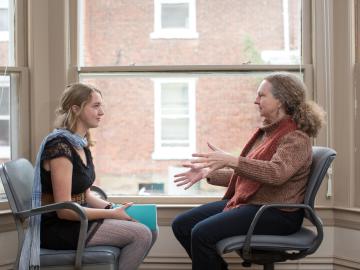 Celebrating Black Musicians and Their Music

In spring 1964, the Oberlin College Choir traveled throughout the Soviet Union and Romania, performing 40 concerts in five distinct programs and seven languages—all from memory—over an eight-week period. Alumni of that historic cultural exchange returned to campus November 15 to 17 to celebrate its 50th anniversary . 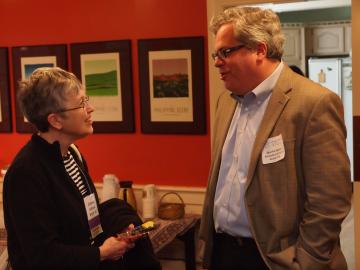 Oberlin alumni are featured prominently in the newly announced Musical America Awards, an annual celebration of artistic excellence and achievement in the arts since 1960. 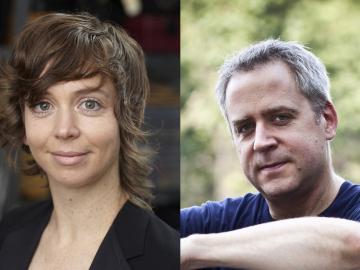 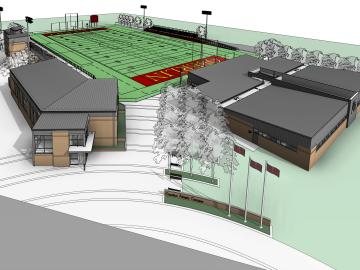