At this writing, I am comfortably ensconced in a chair in my room in Houston, a geographical location for which I gave thanks yesterday.

That's not quite true.

I am thankful today, but yesterday I was otherwise occupied stuffing my face with turkey, cranberry sauce, cornbread, mashed potatoes, asparagus wrapped in bacon, and of course stuffing. 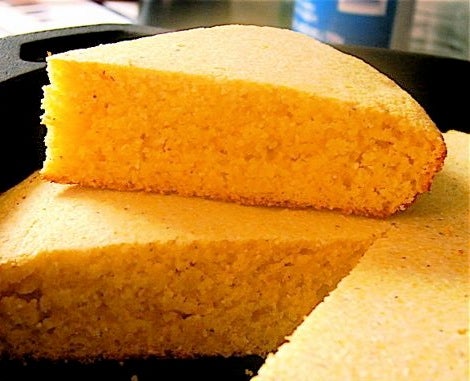 Since we were not able to finish twelve pounds of bird, I woke up this morning to a pot of rice porridge made with broth from the turkey bones. More commercially known as congee, I believe, the porridge is basically rice cooked down until it is about the consistency of oatmeal, and is one of the quintessential Asian breakfasts.

On the charter bus that took me to the Cleveland airport, I actually happened to have a discussion about this with a friend. He postulated that you could tell how assimilated an Asian family was (into U.S. culture) by the state of their Thanksgiving spread. By that logic (which I completely endorse), I suppose this year my family and friends' Thanksgiving would fall into the very well assimilated side of the spectrum, but usually it's more the token stuffing and mashed potatoes, and then Taiwanese sausage, duck with sticky rice, dumplings, and tang yuan - which are glutinous rice balls in sweet soup as a dessert. 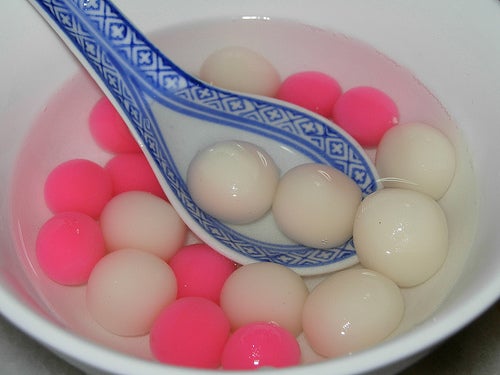 One break later - forgive the wait - I am finally getting to writing about my fall break. Part of it, anyway, because I spent the other days finishing The Hunger Games in its Mandarin translation, which took me about thirty or forty times as long as the English version would have. I will refrain from commenting about plot except to say that it was quite well-paced. And also that it draws some interesting parallels to the idea of a universe wherein whatever god or gods exist have their own wants and purposes, and therefore residents in that universe can control events by playing their hand against that of god(s) simply because aforementioned god(s) also have a stake in the outcome. It was more fun to read it in Mandarin, though, because not only did I get to polish my rapidly oxidizing language skills, I also got to read YA fiction, which I'm trying to cut down on to get into the nonfiction mindset. The rule being that, in English, fiction reading is on hiatus, or at least sidelined, for the semester. Twenty-five days to go.

In any case, during break I got to visit a tea shop called 天元茶行 in Chinatown that also has a traditional medicine pharmacy attached to it. The resident physician demonstrated how to take a pulse diagnosis, and proved it to me by quite accurately rattling off a list of symptoms that I had (most of which I will take the liberty to redact). They were mostly small things, like insomnia or dizziness - things that I had never categorized as illness and instead brushed off as mild annoyance. However, the level of detail in his diagnosis unearthed how well-ingrained the concepts of Western biomedicine are in my own head.

As a student of science, I had never articulated for myself the problem of binaries of health and sickness that are employed in Western medicine. There was a line beyond which a person was sick, or not sick. But as someone who aims to be a physician, I find I prefer the philosophy held by the doctor at the teahouse: sickness, no matter how trivial, is any state of health that stops short of complete wellness, both physically and emotionally. Illness falls along a spectrum rather than into a binary. For all that I am articulating this for the first time, characterizing illness as occurring across a spectrum is not any revolutionary model. As a student, as a writer(-in-training), as a person, I am constantly aware that I can learn this information better, revise this essay again, take this time to listen to a friend who just needs to talk. The spectrum is the best part of all the things I do: there is no ceiling and there are no walls.

The best part of Thanksgiving is leftovers. The congee sounds delicious!

(My crowning moment was making turkey tamales on Saturday. They were awesome.)

Oh my god. That sounds amazing. I have to beg you for the recipe =]

Speaking of DIY stuff (I consider cooking in this category, for some reason, probably because making anything more than ramen seems like an ordeal to me), my sister and I tried metalstamping some flattened coins with our initials. They turned out okay, surprisingly, but it just brought out how much I miss making stuff with my hands (outside of academic essays).

I will send you my tamale recipe. It's so easy!

Hi, I'm a senior year in HS this year and interested in applying to Oberlin. Can I email you with some questions about Oberlin. Thanks

Hey Mike! If Christine hasn't gotten back to you yet, feel free to shoot me an email: maayan.plaut[AT]oberlin.edu and I'll be happy to answer your questions!