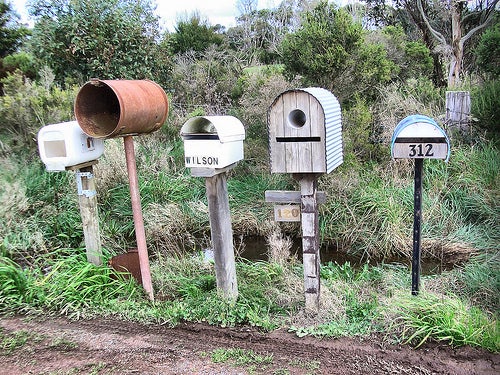 This blog post is for the parents out there: The parents whose children have applied Early Decision to Oberlin.

You who know what this week means. Saturday is the date. Even though you don't want to obsess about it, and your kid certainly doesn't want to hear anything more about it, you know it's coming: a decision.

It's less than a week away. It's coming.

Life after high school. Moving away from home.

If I may, I would like to offer a few thoughts about this whole college application thing. I have been there, and my son did the Early Decision dance, and I know what you and your family are going through right now.

Early decision is like sending a valentine to someone you secretly admire, and you don't know what the response is going to be. You and your child are bracing for the worst but hoping for the best.

My son applied Early Decision to a college-in-the-north (not Oberlin) three years ago. The only thing that was merciful about the process was that it was fast. It was quick and it was final: he didn't get in.

As a parent, when you are given this news, it is very very hard not to go full throttle Momma Bear on the person who signed that letter. Your child...was just rejected. Your child who worked so hard at x and y and many z's... was somehow not good enough? It hurts your kid, and it also hurts you.

At that particular moment it is hard to see the big picture. Your kid's valentine was just shredded and stomped on. It's confusing, it's painful and it is hard to move on.

But you have to move on.

Looking back on those events from three years ago, I am totally grateful that my son was rejected by the college-in-the-north. Now, don't get me wrong...no parent wants their child to suffer a broken heart. But that rejection did him a favor. It made him open his eyes to other possibilities and places where he might also be happy.

And that is how he came to Oberlin.

Three years ago I thought this nightmare (yeah, it got dramatic) would never end. But people assured me it would and eventually I believed them. During a particularly difficult time, one of my students came up to me and said something that was so wise.

She said: "It really doesn't matter where your son lands. What matters is what he makes of the place once he gets there."

And she was oh so right. He landed here, and loved it, and has never thought twice about the college-in-the-north.

The mail will come. The decisions will be announced.

You will survive this, I promise.

But more important still? Please remember, my fellow parents, that your children will thrive and grow wherever they land, be it here, be it there, be it anywhere.