Oberlin’s Cinema Studies Program is one of the first established at a liberal arts college and one of few programs where students don’t just study films and filmmaking, they produce them.

Core faculty in this interdisciplinary program provide an academic foundation for students interested in film production as well as those studying cinema from a critical perspective. Faculty have experience as filmmakers, documentarians, video artists, animators and directors.

Cinema, modern culture’s primary art form, is also the central component of the media traditions and industries that structure contemporary society. From music to art installations, and from literature to the Internet, these various artistic expressions, both individually and in relation to cinema, help us better understand and experience the world around us. Each profoundly influences how we understand and experience the actual world; each stands, in some meaningful way, between us and that world—past, present, and future.

Developed in 2002, Oberlin’s Cinema Studies Program is one of the first programs established at a liberal arts college and one of few programs where students don’t just study films and filmmaking, they produce them. We encourage students to consider cinema and media within this framework and to explore the “in between”—to think, more precisely, about what mediates the relations among authors and readers, artists and audiences, filmmakers and spectators. Our program encourages students to pursue the meanings of cinema and other media in the broadest, most interdisciplinary ways, considering movies, for example, as works of art, as cultural forms, and as industrial practices.

Cinema studies is a diverse and integrated program of study. You learn by making film and you make films to understand the process, the techniques, the genres, and the significance of film in society. You will view and examine a range of film genres—documentaries, animation, musicals, foreign films, the role of cinema in society and its relationship to other art forms such as music, painting, literature, and dance.

The major offers a great angle into many fields because it requires you to have exemplary skills in reading, writing, editing, critical thinking, and to be well versed in new media and technology.

Graduates of the program work in academic programs, in filmmaking, and related industries.

From Main Stage to Airwaves

The curtain has closed on many professional, community, and college theaters throughout the country due largely to the global pandemic. Yet those who have the audacity to reimagine the theater and the arts in new ways are discovering the options are varied and rewarding. 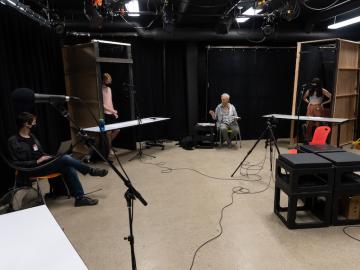 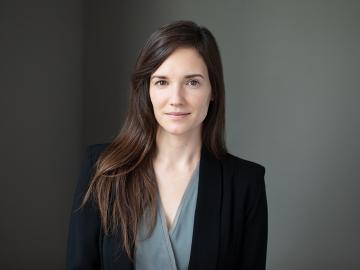 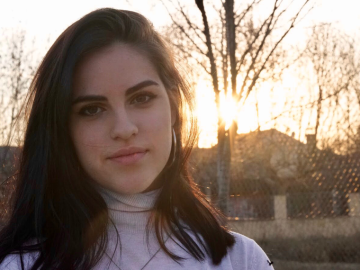 What was a small one-bedroom apartment and other space on the second floor of the Apollo Theatre is now the Danny DeVito and Rhea Perlman Cinema Studies Center for Media Education and Production. 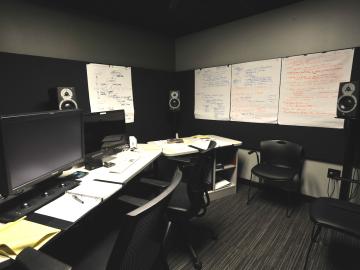 The Adam Joseph Lewis Center Annex is a renovated 19th-century home that offers lab and office space for the Environmental Studies Program. 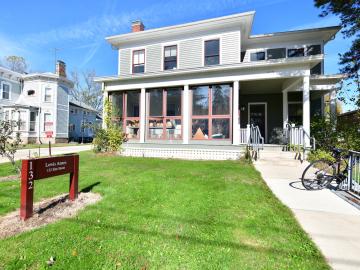 Rice Hall holds faculty and academic department offices for the social sciences and the humanities. 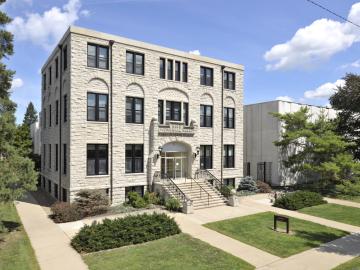