THANK YOU FOR VOTING IN THE 2022 ALUMNI TRUSTEE ELECTION!

Thank you to this year's candidates!

Election results will be certified by the Board of Trustees during their June meeting and announced shortly thereafter. 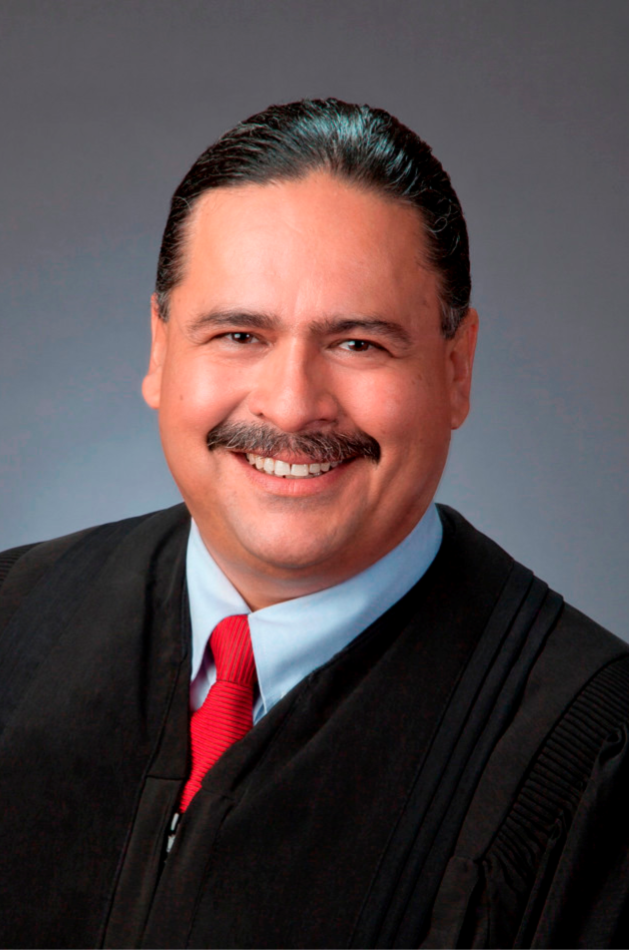 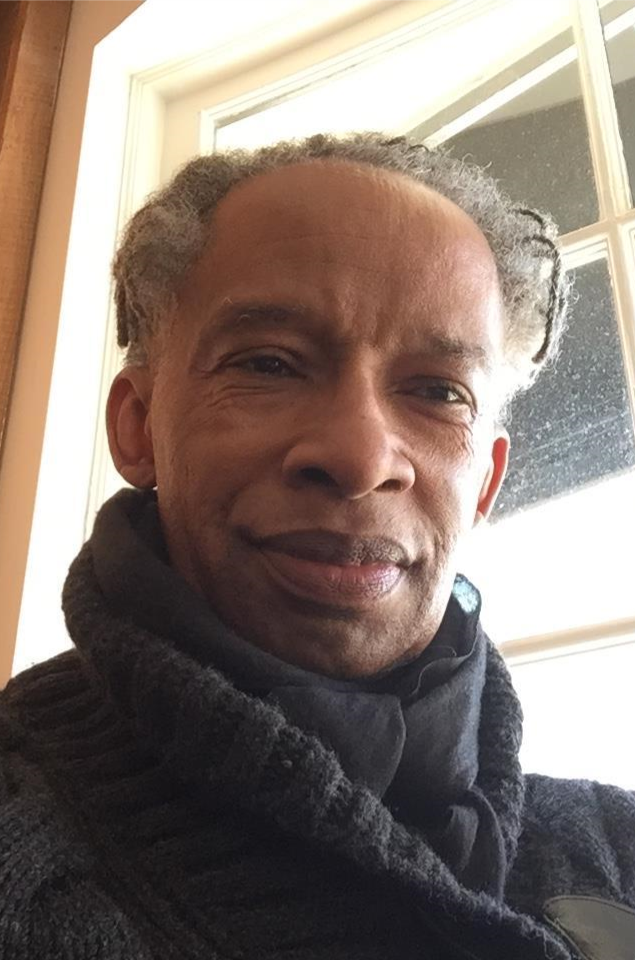 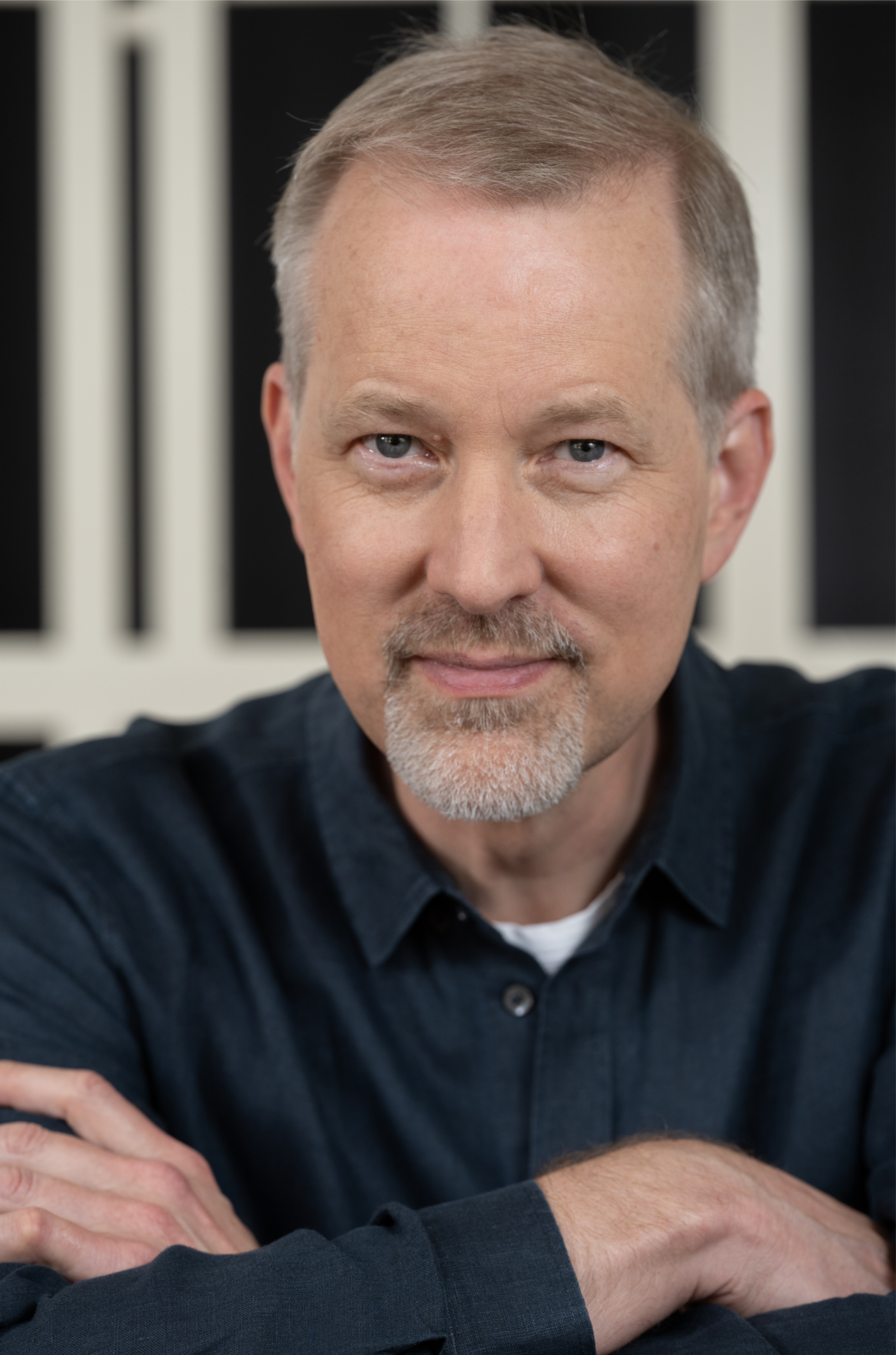 The Board of Canvassers (the general counsel and secretary of the college and the director of libraries) certifies the results of the election. The candidate receiving the most votes will be declared elected for a full term of four years beginning July 1, 2022.

The candidates have been selected in accordance with Article I, Section 4, of the Bylaws of Oberlin College. The Trustee Search Committee of the Oberlin Alumni Association certifies that each candidate has agreed to serve if elected.

The Trustee Search Committee seeks to expand its pool of potential candidates (college and conservatory) for future elections. If you wish to suggest a candidate, please visit our Alumni Trustee Nominations page. Nominations are appreciated, as is your participation in the process.

Oberlin is rare among liberal arts colleges in that six of the 29 to 37 seats on its Board of Trustees are filled through direct election by alumni. Alumni have a unique opportunity to elect trustees who will join a Board that is mindful of the traditions and heritage of the institution and whose current members take their important fiduciary responsibilities very seriously.

All Oberlin graduates are eligible to cast a vote for an alumni-elected trustee, a tradition that dates back to 1878. Each alumni-elected trustee serves a four-year term, with the terms staggered to allow for at least one election each year. The candidate receiving the most votes will be declared elected for a four-year term starting July 1. A vote is an affirmation of the Oberlin tradition and confirmation of your support for Oberlin. It costs nothing but has immense value.

Even if you believe all candidates are qualified for a position on the Board of Trustees and will serve Oberlin College well in the coming years, please take the time to review their credentials and vote. Your vote counts!

Full Listing of the Board of Trustees