A Conversation with Matthew Bahar, Assistant Professor of History
A historian of early America, Bahar specializes in American Indian, imperial, and maritime history during the colonial period. {Read more}

Before and After the Storm: Geology Research Offers Rare View of Erosion in the Caribbean
Associate Professor of Geology Amanda Schmidt and her students are analyzing data in a collaborative research project that measures the impact of a category 5 hurricane on the island nation of Dominica. {Read more}

Concert: Rafiq Bhatia '10, March 8
New York composer and guitarist Rafiq Bhatia's music has been described by the New York Times as “transcending real sound in real time with the unexpected.” Bhatia’s debut album as a producer, Breaking English, sets out to challenge existing music vocabulary with a language of its own. He brings his globe-spanning mix of twisted rock, warped jazz, and electronics to campus for a performance at the 'Sco.
Time: 9 p.m.
Date: Friday, March 8
Location: Dionysus Club (the ’Sco), 135 W. Lorain St., Oberlin, OH 44074

Oberlin Opera Theater: The Dialogues of the Carmelites, March 13-17
Francis Poulenc found himself fascinated by the story of the Martyrs of Compiègne, the Carmelite nuns who were guillotined during the French Revolution’s Reign of Terror for refusing to abandon their vocation. Poulenc’s libretto, after a play by Georges Bernanos, presents a fictionalized version of the story of these brave women who faced their fate together, singing in defiant unison as one by one they ascended the scaffold.
Performances: 8 p.m. March 13, 14, 15, 16; 2 p.m. March 17
Location: Hall Auditorium, 67 N. Main St., Oberlin, OH 44074
Admission: $10 public, $8 students

A roundup of the latest news and events. 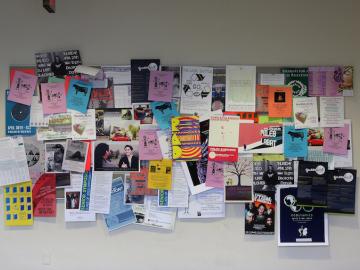 Wehle will discuss the importance of how to read the Constitution. 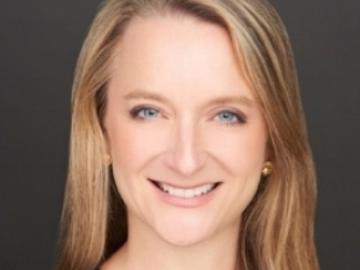 A roundup of the latest news and upcoming events. 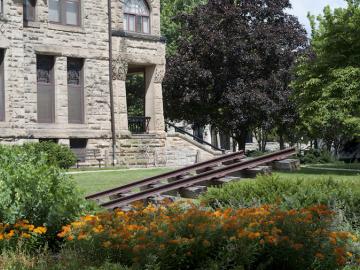