Last semester was a whirlwind of emotions, activity, friendship, hard work and fun--it's astounding how much I've learned and grown in one semester. And now it's time for part two... who knows how I'll change in the future. Thankfully, Oberlin's fast-paced semesters are broken apart by winter term, and I can't even begin to describe how thankful I am for that.

This year's winter term project is one I'm not sure I'll ever top. In fact, I'm still in awe that it happened. This January, along with 6 other Oberlin students and 2 professors, I travelled to France for the sake of creating a documentary on French wine and wine making. Initially, knowing nothing about wine or film seemed as if it could be constraining, but in fact, the pedagogical nature of the trip was very effective... and kind of funny. I now know more about wine than I ever thought I would, and my future Franzia endeavors are ruined as a result. But there are worse things than a distaste for boxed wine. 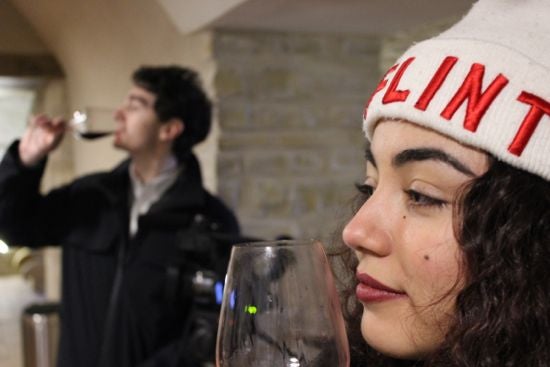 Our trip started off in Paris, where we met at a cute little hostel in the 13th arrondissement. I had been staying with my cousin who lives in Paris the night before, and due to my type-A personality, I found it necessary to arrive at the hostel three hours before everyone else. I'm glad I did, though, because it afforded me the time for exploration and lunch, two things that I value dearly. Knowing no one on the trip besides one of the professors was a bit nerve-wracking, but I soon realized that every single person involved is awesome. That's something I really appreciate about Oberlin--it is a great place to find interesting, kind, intelligent people. I'm glad, too, because spending 10 days with unfriendly strangers is not my cup of tea. 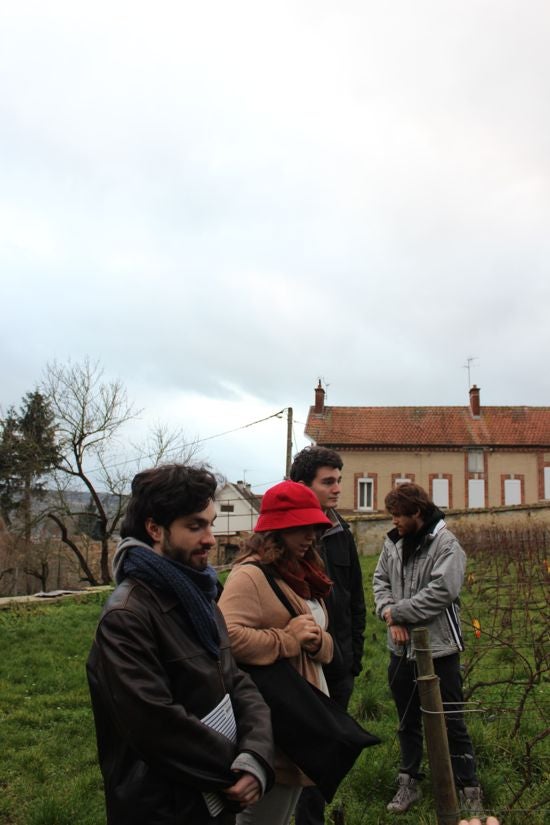 After meeting up and planning our first interview with Philippe Cuq, wine seller at Le Lieu du Vin and Antonin Iommi-Amunategui, author of the blog No Wine is Innocent, we walked around Montmartre, taking in the scenery and beautiful day. Later, at the interview, we had our first wine tasting--a wake-up call that the world of wine is infinitely complex and multifaceted. The way winemakers and sellers talk about wine is a new language within itself, one that I had previously not been exposed to. Our familiarity with French was helpful, certainly, but we were constantly learning vocabulary used only in the world of wine. That being said, before this trip, the only thing I knew about wine was that red wine was less sweet than white, and that I didn't like either very much. So, basically, I knew nothing. Oh how the turn-tables have turned.

To begin, I picked up on the way the wine seller held his glass, fingers gripping the stem, as opposed to the way I was holding it, cupping the bowl with my hand. I later learned that it is best to hold a glass either by the stem or foot, to avoid warming the wine, and thus, changing the flavor and aroma. Secondly, I noticed the way the wine seller swirled his glass before drinking, and smelled the liquid inside. The aeration that comes from swirling the wine opens up the fragrance and flavor, making for a better wine-tasting experience. In addition, it is best to slurp the wine while tasting, to further aerate it and truly appreciate what the wine has to offer. This is fine to do at a wine tasting, but you may get some strange looks doing it at the dinner table... Especially as a college student from the United States, before this trip, learning to appreciate wine was not on my agenda, but now, the process is appealing to me. In fact, I encourage you to try and appreciate any food the way wine connoisseurs appreciate wine, first looking at it, smelling it, and finally tasting it, slowly. I am certain the experience will be new and pleasurable. 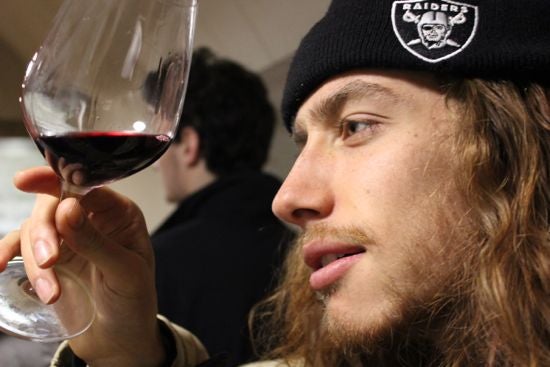 Since this trip spanned over 10 days, I believe the best way to give an overview of our journey is through a list. I love lists. Especially color-coded lists. But I won't subject you to that... this time.

Things I Learned, Places We Went 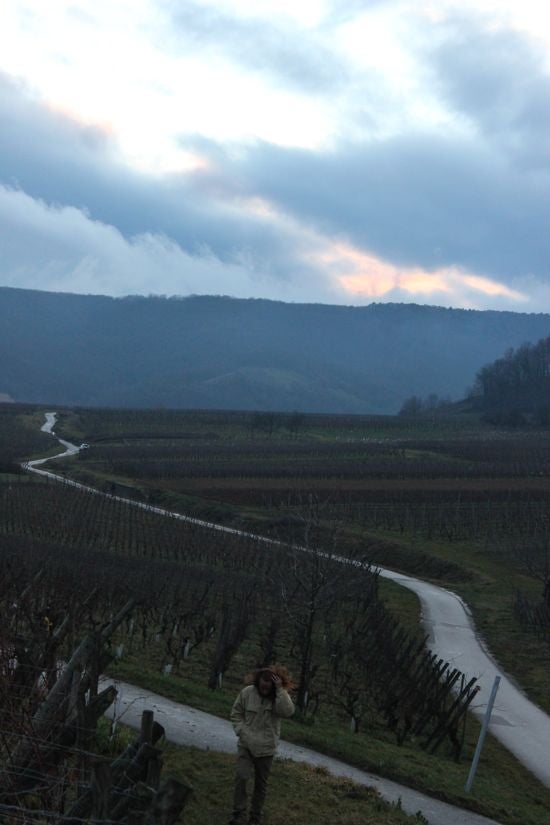 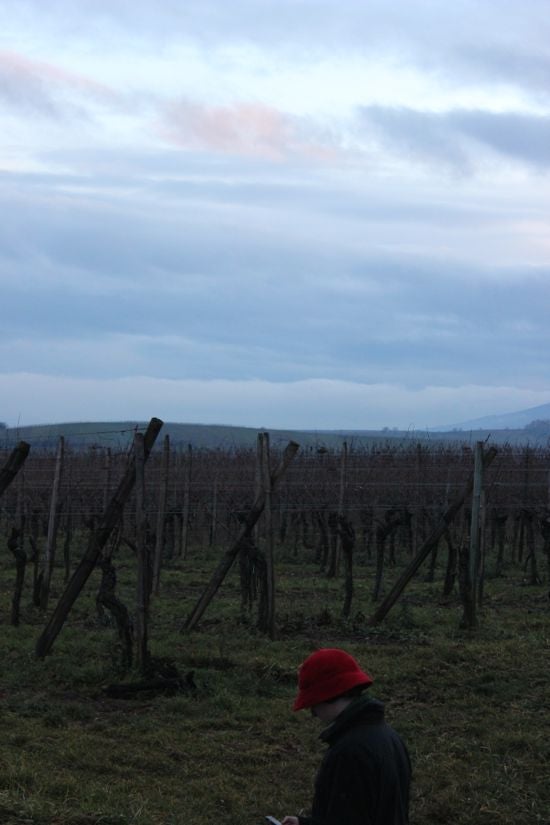 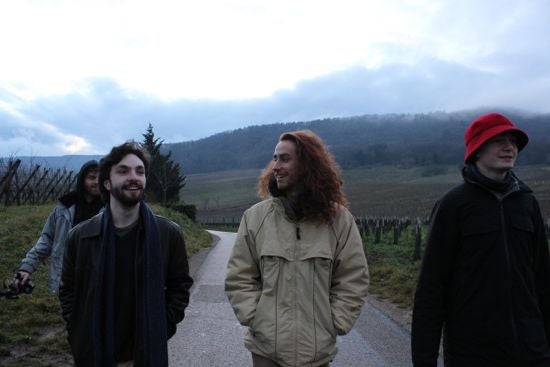 Photos from exploring before the picnic. The scenery was surreal. 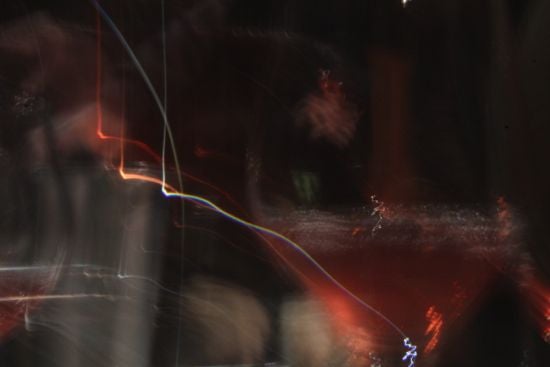 A glass of wine at low shutter speed. 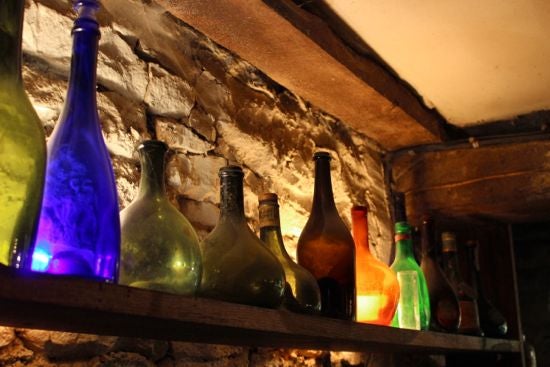 Old empty bottles in a wine cellar in Sancerre. 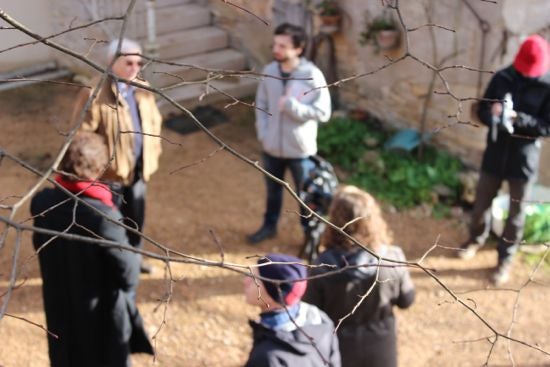 The "Filming France" crew from above. 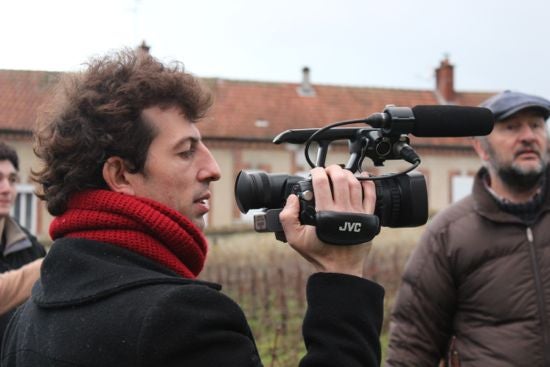 After attempting to write a brief list depicting the journey, I must admit that I have not done it justice. We packed so much activity into those ten days, and I not only learned a lot, but made great friendships and explored parts of France I would have never had the opportunity to explore otherwise. There was also a lot of attempted rapping... This trip was a dream, and we are all so grateful for the immense effort and preparation our wonderful professor, Thomas Chevrier, put into making it happen. The kind of dedication certain faculty members have at this institution is unparalleled, and I am so thankful that I could be a part of this fantastic project. We are still in the editing process, but hope to show a finished version of the documentary to the public by May. So stay tuned! I mean, wine not?

Oof. That was a bad one. 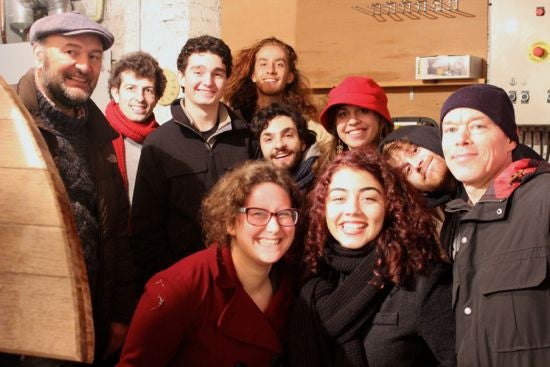 lookit this cute lil group i am such a fan !!