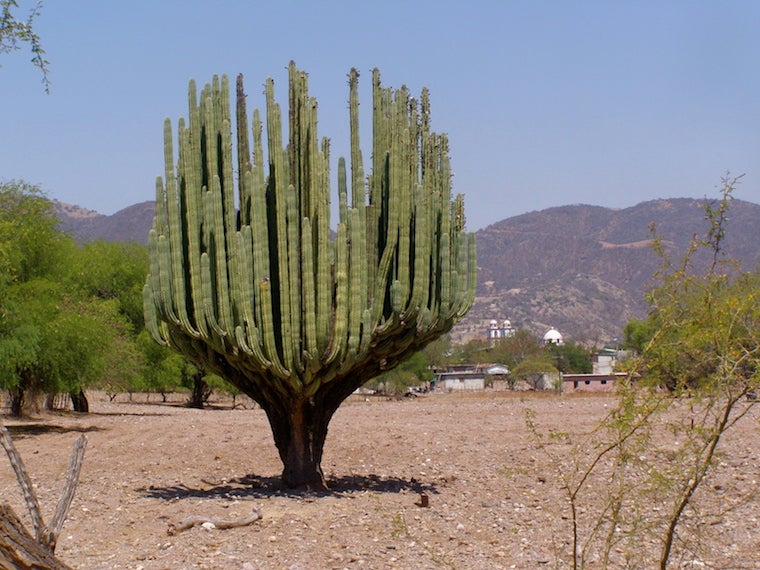 I wish all you reading this could have been with me during these last five weeks, seeing what I saw, learning what I learned, because it's so difficult to put into writing. Basically, a third of the Border Studies program consists of a month-long delegation to Mexico led by the organization Witness for Peace. The trip served many purposes, not all of them planned or official. Yes we learned first-hand about the causes and effects of migration--on families, native culture, the environment and politics--but we also found hope and inspiration in the many forms of resistance we saw, including:

-Farmers making their own organic fertilizers and pesticides and planting the traditional breeds of corn, even as corporations and governments are pushing chemicals and genetically modified seeds on them.

-Widows and single mothers forming cooperatives so they could produce traditional products in their home communities and not have to migrate.

-An autonomous Zapatista university that grew its own food, produced its own water and electricity, built all its buildings from available natural materials, and educated anyone who arrived without charging a cent.

-A radical priest who ran a shelter for Central American migrants and preached that one's dignity as a human being existed with or without a passport.

-Women who continue to pound out their own tortillas every morning instead of buying from Maseca, the tortilla company that buys cheap, subsidized, genetically modified U.S. corn and sells it at a ridiculous profit to poor families. 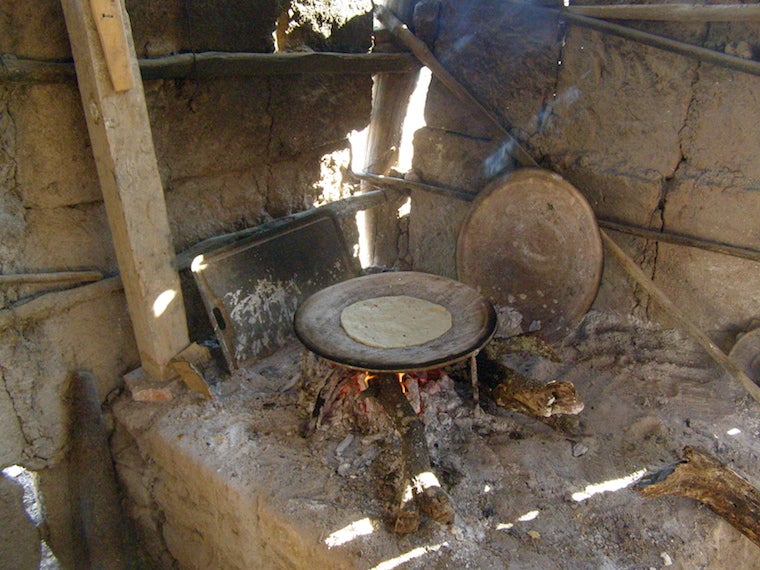 I had never understood before that resistance can take so many forms, and that such a simple act as growing your own food or taking in a stranger can be a radical threat to the status quo and those in power.

That isn't to say that everything we saw was all sunshine and roses. Much of the trip was extremely depressing, and it was easy to feel helpless and paralyzed. There is so much hardship, so much institutionalized discrimination, so much ignorance, so many broken families...and so much of it is our fault.

Please let me know if you want me to go more in-depth in any of these topics.