Fact: 5am is way too early to work as a functioning human being.

Currently, I'm sitting in front of my gate in a small, fairly cramped airport terminal. Winter term is coming to a close, and so, as I sleepily travel homeward, I've decided to defy all odds and write a blog post. I can function at 5am, right?

To begin, I first want to briefly reflect upon last semester. A lot has happened and I haven't written a post since Halloween... time moves far too quickly.

Although I wouldn't mind it speeding up right now, if that meant leaving this airport and getting into my bed. Oh, how I love my bed.

•I joined the film co-op, and served as an extra set of hands while the more experienced members filmed a music video for the band Celestial Shores. I had never before understood anything about lighting or shooting on film, so getting to observe was a great experience.
•Chemistry started to become a class I looked forward to going to, which completely made me re-think my potential major choices. This is exciting because I absolutely hated the subject in high school, and now, I'm looking forward to taking Chem 102. (I really hope I don't regret that statement.)
•For my creative writing class, we were assigned to read Ishmael Beah's book A Long Way Gone: Memoirs of a Boy Soldier. This was especially great because later in the module, we got the chance to not only meet him, but to ask him questions in a discussion session, along with other creative writing classes. He's such an interesting and intelligent man!
•A good friend from back home came to visit, which really made me realize how much I love Oberlin. Getting to show someone around one of my favorite places was great, and really helped me to appreciate everything this school has to offer.
•RadioLab had a convocation, which was perhaps my favorite thing that happened this semester. Communication has always been interesting to me, and I think the way they teach by learning is brilliant.
•My friends and I created (well, it was mostly them) an everything board game by the name of "Spoopopoly." Just by existing it is exciting.
•THE PUNCH BROTHERS. Unfortunately, the week they were doing residency, I had a choir concert and rehearsals were at the same time as many of their events. BUT--I attended the jam session and listened to their new album, which was awesome. Like, "awe-inspiring" awesome.
•My roommate and I turned our room into a winter wonderland, complete with a gingerbread house, holiday music, and a multitude of snowflakes hanging from the ceiling. (Shh, don't tell ResEd.)

While there is definitely more that could be added to the list, I felt as though keeping it fairly short would be more effective. Or maybe that's just the 5am talking.

tl;dr Cool things happened. Oberlin is a pretty cool place to be.

So, I've mentioned that I'm at an airport, and I've certainly mentioned that it is way too freaking early, but I have yet to explain where, or why. I'm in Rabat, Morocco, my parents' home country, where I have just completed my winter term project.

After realizing I didn't want to be in the cold for the entire month of January, my mother recommended that I go visit my grandparents in Morocco. (Thus, the title of this blog post-- the weather remained mostly in the low 60s.) Since "Visiting Grandparents" is not exactly an acceptable winter term project, I split my time between their home and a lab of medical analysis, where I shadowed various technicians as they did their job. Unfortunately, their tasks were very tedious and demanded much precision, so I wasn't as involved as I would've liked to be, but I still learned a lot.

Other Things I Did During Winter Term (That have nothing to do with my project):
•Watched 8 seasons of The Office. Netflix doesn't exist in Northern Africa (gasp) but I did find an alternative solution.
•Bought some paints, tried to use them. Was fairly successful. Also bought some pants... but I already know how to use those.
•Ate a lot of fruit.
•Cut a significant amount of my hair off. Still not sure how to manage somewhat short, very curly hair.
•Spent time with my lovely family.
•Tried to stick with my new year's resolution of drinking the right amount of water every day, which for me is about 100 ounces...which is a lot of water. Needless to say, I didn't exactly succeed, but am planning to try again upon my return to Oberlin.
•Improved my French speaking abilities and learned a little more Arabic.
•Took some pictures that make me happy. 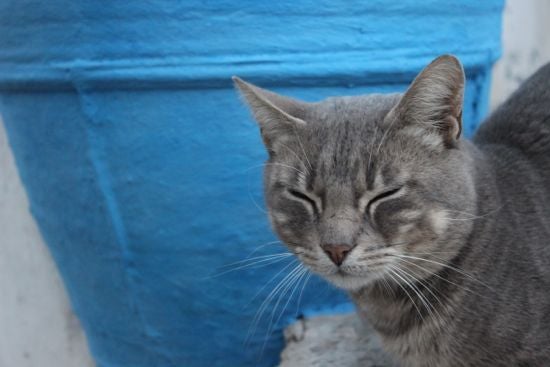 Morocco is full of stray cats, and I wanted to take them all home. This one was especially friendly and posed for quite a few photos. 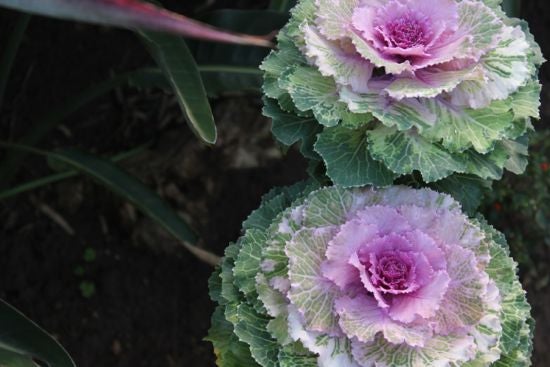 Flowers from my grandmother's garden 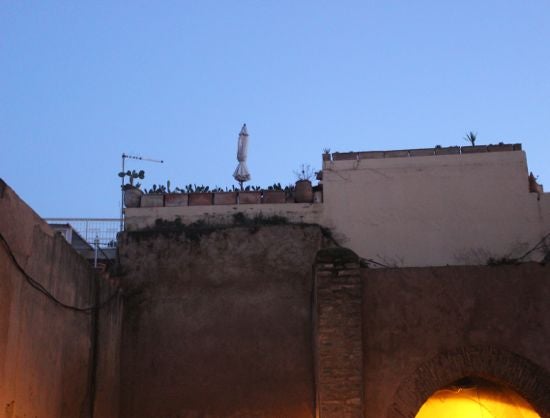 I liked the light. 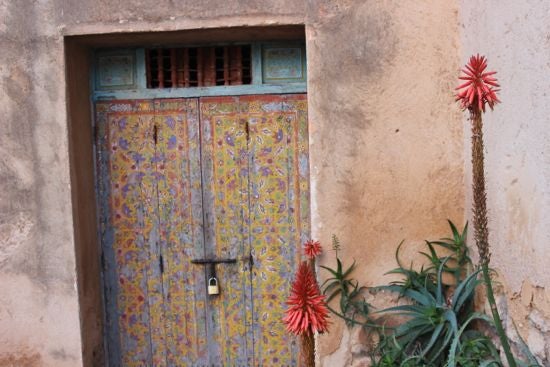 I took so many pictures of doors. This was taken in Oudayas, a tiny town in Rabat with the best Moroccan tea and cookies. 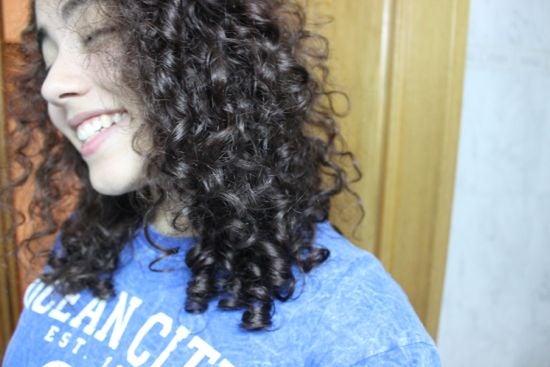 Cheesin' because I think I like my short hair. 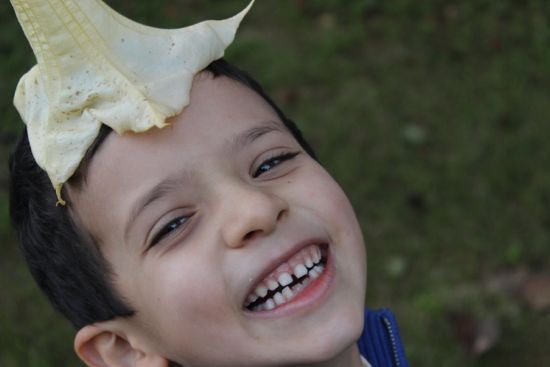 Getting to spend time with cousins I rarely see was probably the best part of winter term. Here, my five-year-old cousin Kamil found a hat-shaped flower and requested a picture.

Overall, I'd say it's been a fairly successful winter term. Next year I think I'm going to look for an internship opportunity in the states, because while I did learn a lot of information during my time in Morocco, I didn't really pick up any new skills. Spending time with family was really nice, though, and getting to see the ways my native culture is different from American culture was certainly interesting.

As for returning back to school and getting back in the swing of things--I think I'm ready. This break has been nice, but really long, and I'm ready to be productive again. Hopefully everything will go swimmingly!