I'm sitting in the lab, watching hordes of students hopping on the bus to the airport and feeling a little envious. You slackers. I'll be here working. Sorry, it's just the jealousy talking. More sincerely, though, enjoy your Thanksgivings! Eat well and don't forget to, you know, thank people who are important to you.

Maybe I'm just hungry, because I've started to think about class flavors...I mean, dynamics. For instance, chocolate-covered espresso beans conjure up CRWR 201, poetry/prose workshop with Chelsey Johnson, because you get to eat one if you talk, or promise to talk. This is an attempt to try to cure us, the students, of chronic silence. I hope it's working. 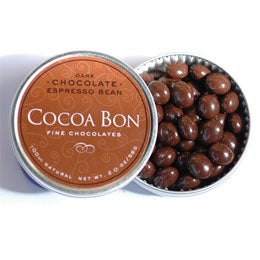 Certain courses are dead silent, and you can't so much as screw open a water bottle without calling attention to yourself; on the other end of the spectrum, in most discussion-heavy seminars, at least one person is usually talking at all times. In the latter, students often direct their comments at the professor, and the next student will also direct his or her rebuttal of the previous statement at the professor. I tend to look down at the papers on my desk if I'm not sure of what I'm saying, which means this happens a lot. Bad habit.

There are classes in which you get fed (FYSP 199, Designer Babies, with Yolanda Cruz; and CRWR 110, Technique and Form in Poetry, because Professor Matambo missed us over Halloween), classes in which you are royally $@&#ed if you haven't done the readings because it's really hard to duck your turn at speaking (I love these.), and classes in which you play with rats until the phenobarbital sets in (NSCI 211, Intro Neuro Lab). The rats, mice, opossums, whatever, are really cute; don't get too attached. Also don't steal the lab animals. 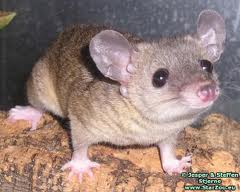 It might be the various rules professors have in place that set the tone of the course. Most have a shoot-on-sight (shoot-on-hearing?) policy toward cell phones, and although the perceived severity of the offense tends to wane in indirect proportion to class size, it's more about principle - just turn off your phone. I've had mine ring during a one-on-one meeting with a professor, for which I felt like apologizing profusely. Some professors have a bring-food-for-the-whole-class rule in place for the person whose cell phone rings during class. Win-win. Ma'ayan can attest to this.

Technology is on the outs, at least for the brief duration of class, with many of the English and Creative Writing professors, who enforce a ban on computers. Considering the precedence of Facebook-browsing I've seen in most classes, this is not beyond reason. If you record his lectures, Professor Matlin asks that he not hear his own voice streaming out from computer speakers, ever. That said, professors in the natural sciences usually have no problem with students recording their lectures, but ask first, as a rule. I use Audacity and MS Word 2008, if everyone's looking for software. 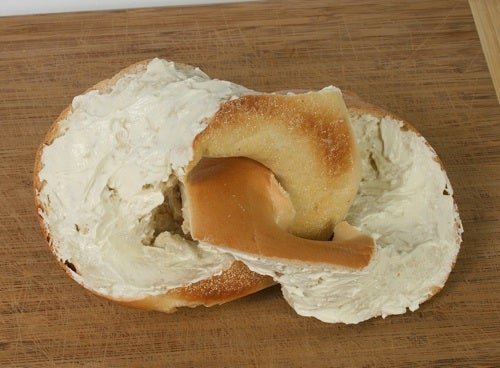 If you are in 201 workshop with me, this is the bagel I was talking about.

Labs have their own regulations: no sandals; no walking around without safety goggles on, even if they make you look like a bloodshot panda afterward; no drinking the reagents. So on and so forth. If you must break glassware, please break the cheaper, more roughly calibrated kinds. Evidently, some of the glassware is handblown (strange word, that) by the professors, and these are a particularly poor choice of breakage allowance use.

Well, since I've run out of particular rules for now (oh wait...don't eat the ice or the beef patties if you come across them in the science center!) I want to mention the neuroscience majors' Thanksgiving potluck last weekend. Removed from the academic setting, professors were less intimidating for me. And being the nerds we are, we played neuroscience Pictionary once we were stuffed. Among the clues: condition-place preference, long-term potentiation, conscious (this particular drawing featured snakes and sleeping people), melatonin, Phineas Gage, natural selection, tapetum lucidum, Schwann cells, Capgras' delusion (<3), and indusium griseum. Yeah. I didn't know what that was either. 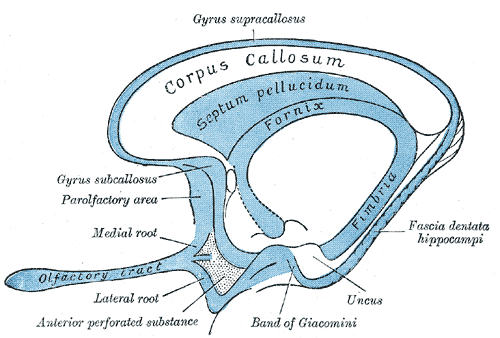 My apologies go out to the unfortunate cat I frightened at the potluck. Was it something I said? I'm sorry.

Now I want to write a blog post about cell phones!

I've also had computer bans in cinema classes and sociology classes (the latter proved to be a bit of a problem because I type so much faster on a computer than I can hand-write notes, and the amount of information coming at me was far too much to comprehend by hand... I survived, barely).

I found that in math-y and econ-y classes that paper trumps computer, since I couldn't create graphs or formulas in an understandable way on a computer during class.

Möbius bagels for the win!

I need to know how this incredible bagel came into existence. Was it handmade? Was it eaten afterwards? Was it enshrined and venerated?

Mummified by cream cheese and then eaten? =]