The change of seasons is something that I have never before had the chance to understand, having lived in a desert my entire life. I distinctly remember reading poem upon poem by Robert Frost about the change of the leaves and wondering what the big fuss was about. Well, let me tell you, I get it now.

Fall here is simply the best. I don't know when exactly all of the leaves turned awesome, I think it must have been recently, though. And very suddenly it seems. Maybe I've just had my nose in the books, but yesterday when I looked up and all around me, I was surprised that most of the trees were somehow no longer green. I guess that's usually how change works; even though it's a gradual process it usually ends up hitting you in the face full force at a given moment in time. 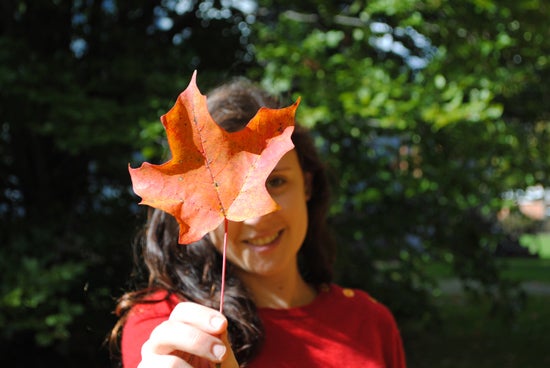 This leaf hit me full force in the face, just like change.

This is true of all change, I think, particularly of one's transition to college life. I for one have always had a problem with delayed responses. When something happens in my life, no matter how dramatic, I almost always take somewhere between a week and two months to actually process the change and respond appropriately. One of my friends has a theory that everyone is actually like this, and that instant and gripping emotion is just actually a construct forced upon us by society, but still--my time delay weirds me out. I think it hit me only recently that I live in Oberlin. Up until now it has felt like a sort of twisted, academic summer camp. It still kind of does. Something has changed, though; now I can feel myself really sinking in here.

I think the change of seasons has the effect of binding a person to a place, giving them some perspective on the fleeting nature of life. For me at least, this has proven true. Now that I've seen Oberlin in at least two of its four modes of existence, I feel a little more attached to the place. This is where I study, learn, laugh, and cook. This is my home now.

Ah, when to the heart of man
Was it ever less than a treason
To go with the drift of things,
To yield with a grace to reason,
And bow and accept the end
Of a love or a season?
- Robert Frost 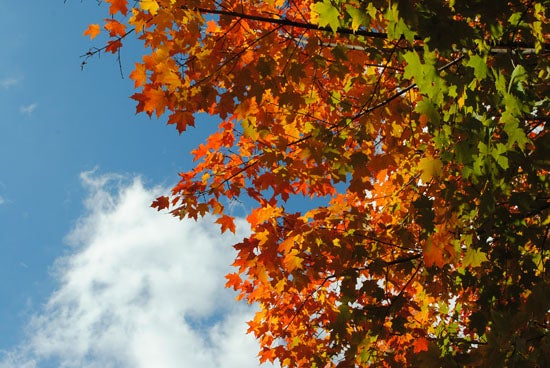 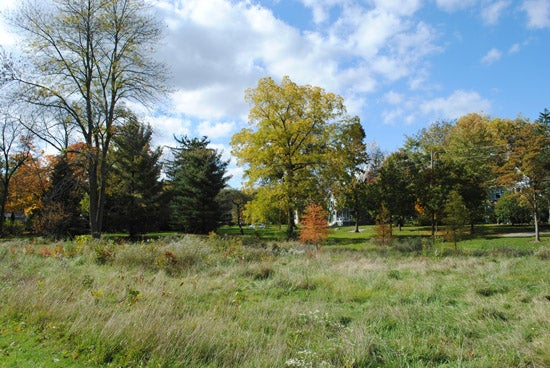 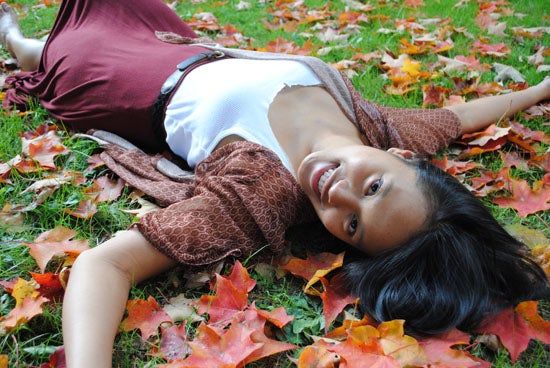 My friend basking in a pile of leaves. 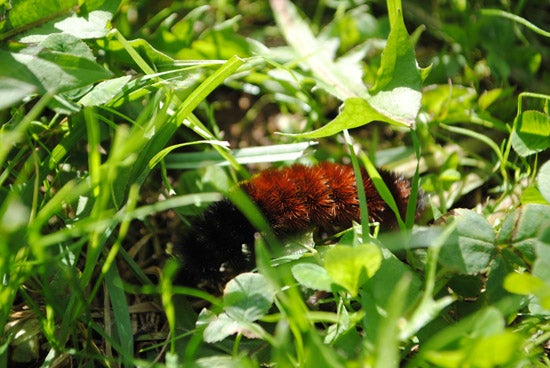 A fuzzy little caterpillar soaking up the sun. I wish I had his hair.