In addition to seeing which pieces are most popular with students, and how they're distributed in time chronologically, it's also very interesting to see when the Allen acquired these works. The majority came to the museum between 1940 and 1960, including the five most popular works. The Modigliani, for example, was given to Oberlin by Joseph and Enid Bissett in 1955. 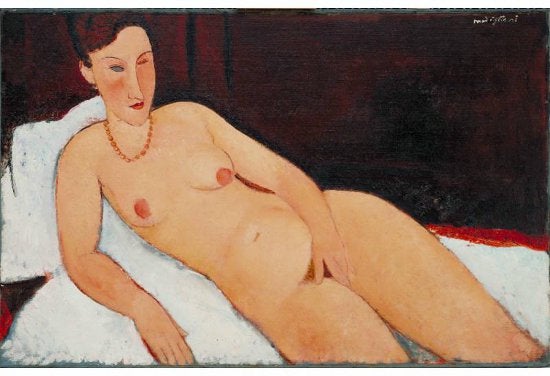 It proves that a gift to a museum retains its value long after it is given. Oberlin was thrilled to receive this piece in 1955, and it was a great benefit to the collection instantly. But, as its popularity for student papers demonstrates, it is no less important to the collection now, a half-century later. The enduring importance of pieces like this one always reminds me of how much we benefit today from the actions of our predecessors.

But not all the hits came to the museum between 1940 and 1960. The list of most popular works also included one given very early in the museum's history; Ernest Lawson's Harlem River, which two students wrote on, was painted between 1910 and 1915. 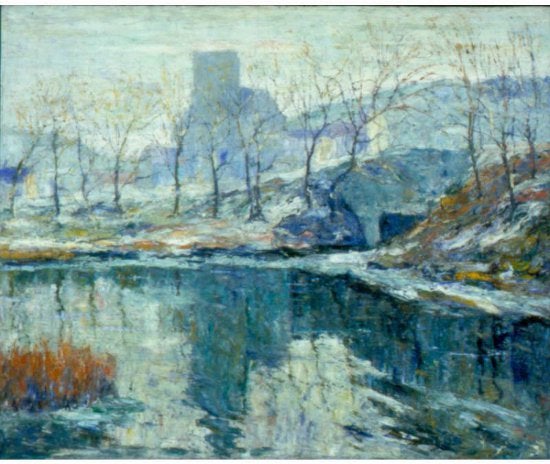 It was given to the Allen by A. Augustus Healy in 1919, only two years after the Museum opened. Healy was president of the Board of the Brooklyn Institute of Arts and Sciences (now the Brooklyn Museum), and his wife Mary, née Currier, was the daughter of an Oberlin professor.

It's also refreshing to see that new acquisitions are already attracting student interest: among the works selected this year are several that have arrived within the last four years, mostly as gifts to the Museum: 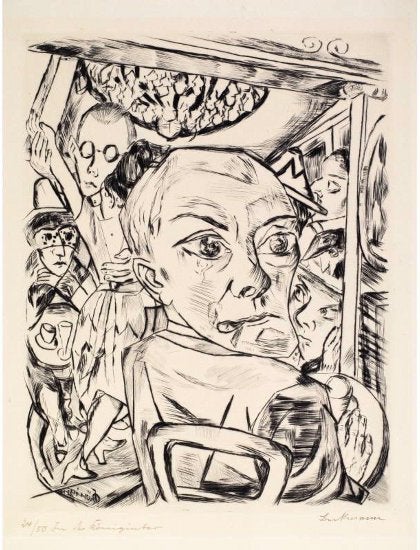 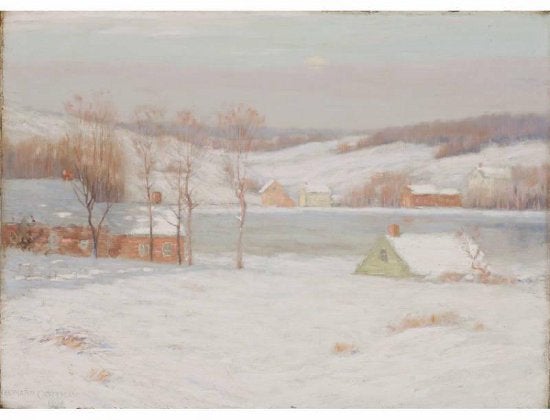 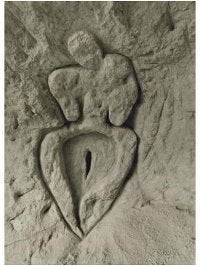 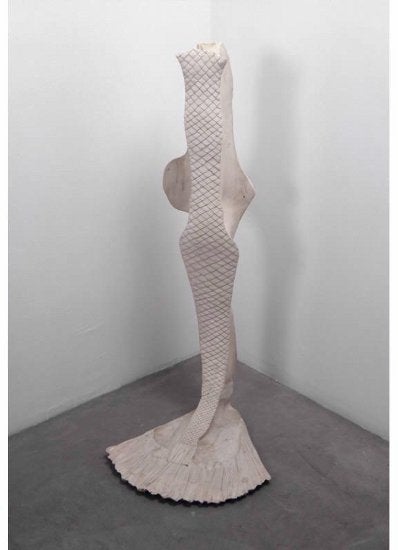 It's exciting to think that just as the Monet still matters to students a century and a half after it was painted and sixty years after it arrived in Oberlin, these new acquisitions are already attracting attention, and will still before the eyes of students in 2072.

(Many of these and other recent acquisitions can be found here).