One week ago, I was woken up two hours before my alarm by the chime of my phone announcing a text. Still mostly asleep, I struggled to make sense of it: my friend from Barrows, who I'd run into while walking home last night, had typed Are you alright?

"Margaret?" my roommate called from the other side of our double. "Classes are cancelled."

"What?" I struggled to remain awake and type at the same time. Yeah, I'm fine. Why?

"They saw someone in a KKK outfit in South campus last night." 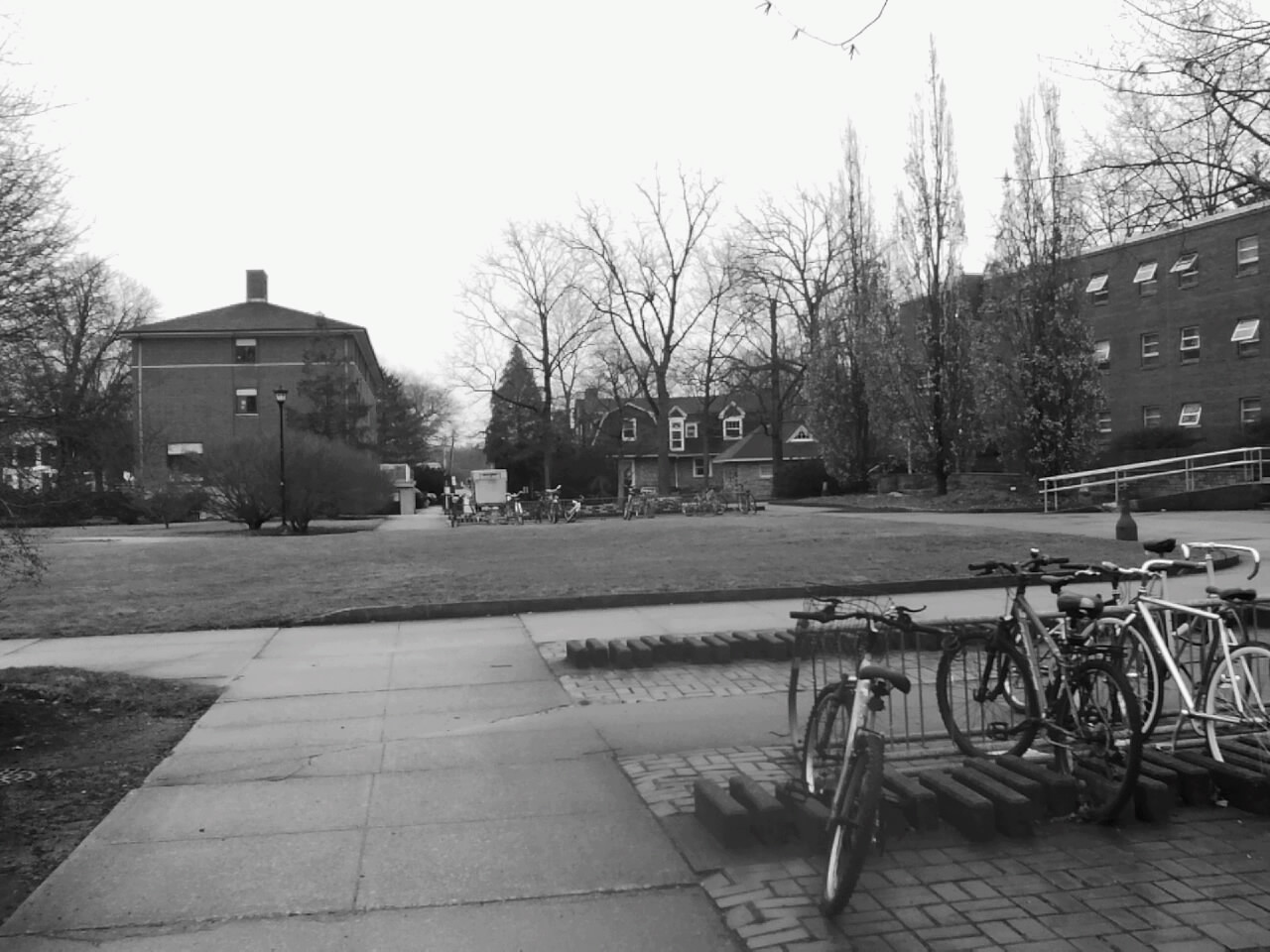 I feel that there are clear distinctions between the North and South campuses. During the first few weeks of classes, I didn't like going to the North quad at night. Everything was lit up and noisy as students wandered around laughing and shouting on their way home from visiting friends or going to parties. So much activity made me anxious, and noise that carried into the wee hours of the night assured me that I never would've gotten a moment's peace if I had to sleep there. South campus could be loud too, but the livelier parts of the student body tended to congregate in off-campus housing, leaving our quad deserted. I thought it felt calmer here, more relaxed. I felt that having fewer people around as I walked home made me feel safer.

But last Monday night, I asked two friends to walk me home, and they immediately agreed. I had received more texts that day from others who lived on the North side. Are you alright? Are you alright? Are you alright? Suddenly I was living in a danger zone. It almost felt silly at first. But as we left the library after Koffee with Krislov and walked towards South, I noticed for the first time how dark it was at night. How loud our footsteps seemed. How few others we passed in the street.

As the week passed, so did most of my qualms about walking home alone. I didn't ask my friends to escort me again, but I left earlier than usual. I stuck to the well-lit paths. I walked fast. I felt like I was taking these paltry precautions not for my own safety, but to appease my mother and my friends. Nothing drastic enough had happened since Monday to scare me into staying home, and besides, there were more cops around now. I was fine.

I was fine until Thursday night, when a cat rustling some bushes made me clench my keys like a makeshift knife in my pocket. On Saturday night, a book jostling in my backpack with each footstep tricked me into thinking I was being followed. Last night, the streets full of strangers soaking up the last hours of warmth made me hold my breath until a police car rolled down the street and assured with its presence that I could walk past them. I was fine until I realized that I am still afraid. 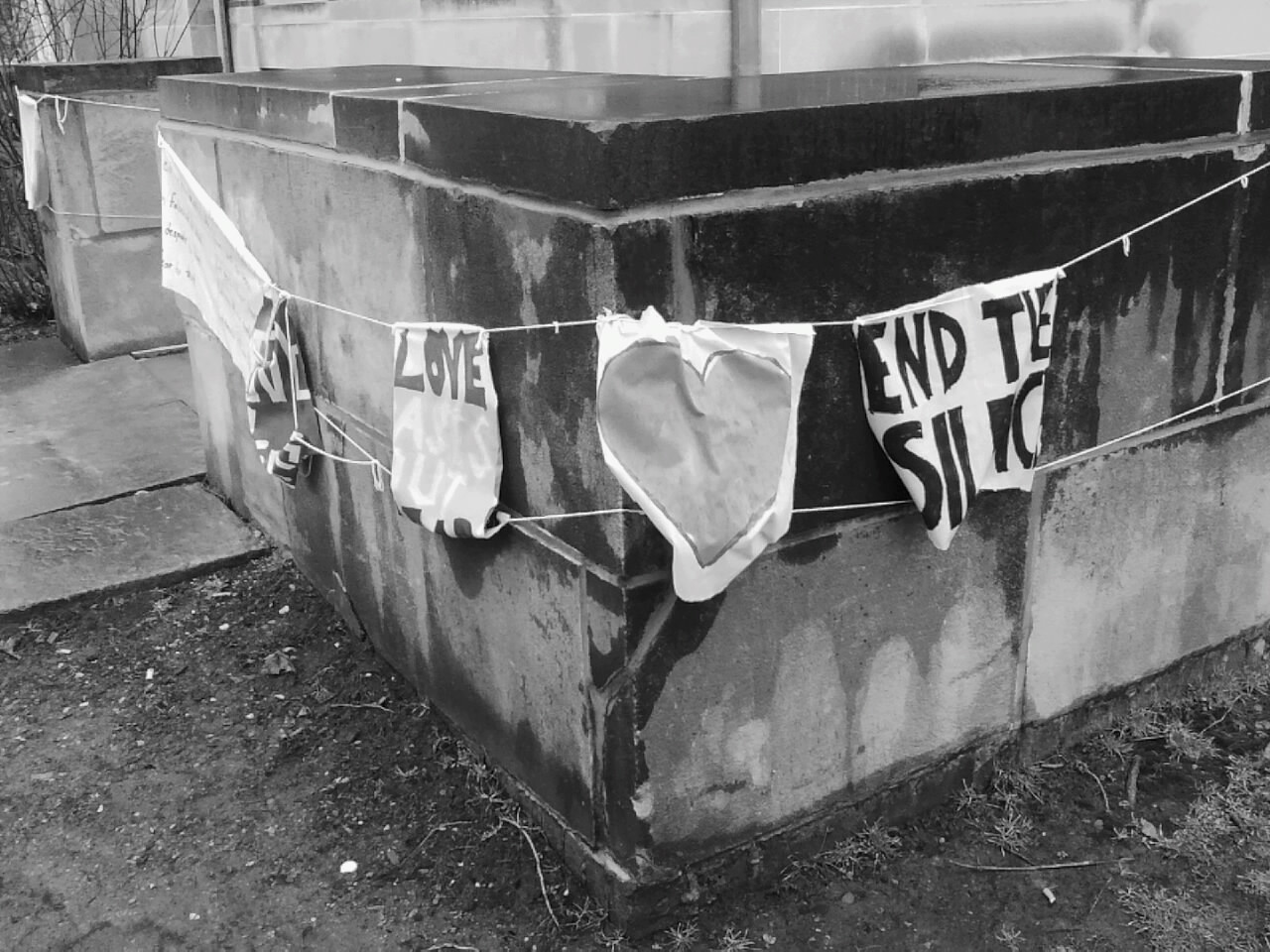 Monday has been talked about a lot this past week. Each of my professors facilitated some sort of discussion or mentioned it in class, and even my ExCo talked about what we knew and how we felt. I've heard a lot of the same responses. People were disappointed, shocked, angry, and sad. Something has to be done, we kept repeating, and many were furious that there was little that could be solved within such a short period of time. We blamed Krislov, students, the police, and the only thing everyone had in common was a mutual disdain for the media coverage. We shouted for solidarity during the march, wrote that word on signs and banners and paraded them around town, but did we achieve it? Are we in solidarity today, one week later? Do people still feel as scared walking northward as I do in the opposite direction?

Yesterday dozens flocked to Wilder Bowl to relax in the sun, and with the chatter and laughter around me I could have forgotten what happened last Monday. To some degree, I want to forget. But we shouldn't. We shouldn't forget how we felt or what we did. We shouldn't forget our courage or our fear. We should remember it week after week, year after year, that we are trying to make Oberlin a safe place.

Last week was a week full of words, both spoken and shouted, written in emails and on posterboards. But those mean less to me than the tiny text of the message I still have on my phone. It says, Are you alright?

It reminds me that I am not forgotten. 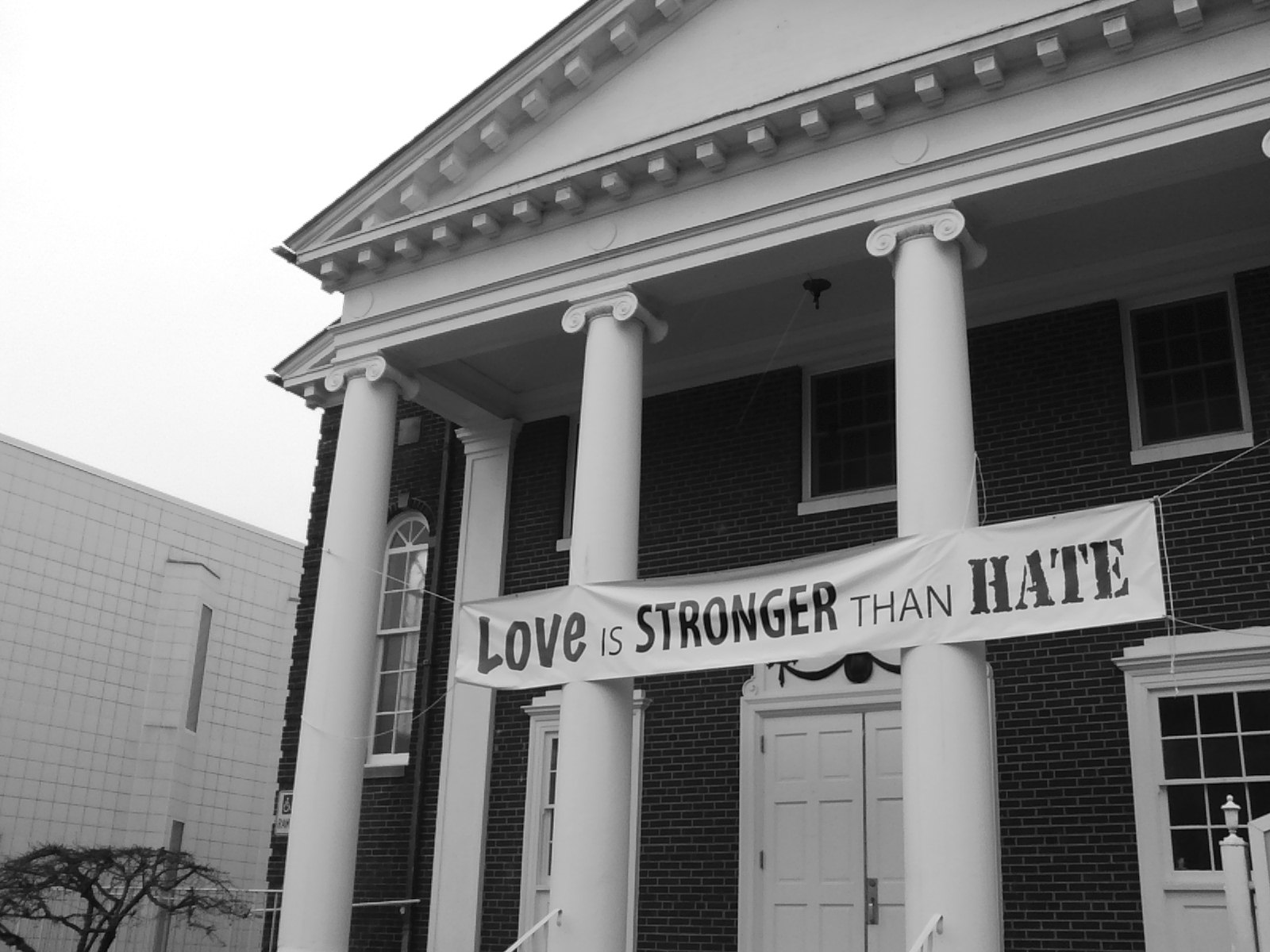 This is a great post. Thanks for sharing your feelings in such a clear, yet emotional way. I could really feel your pain.

You really nailed the feelings felt about personal safety on campus. Thank you thank you.

We should totally get coffee and talk more about this.