Update (Jan. 26): All performances of Angel's Bone are sold out. Patrons wishing to be placed on a wait list should arrive at the Cat in the Cream Coffeehouse 30 minutes prior to showtime. 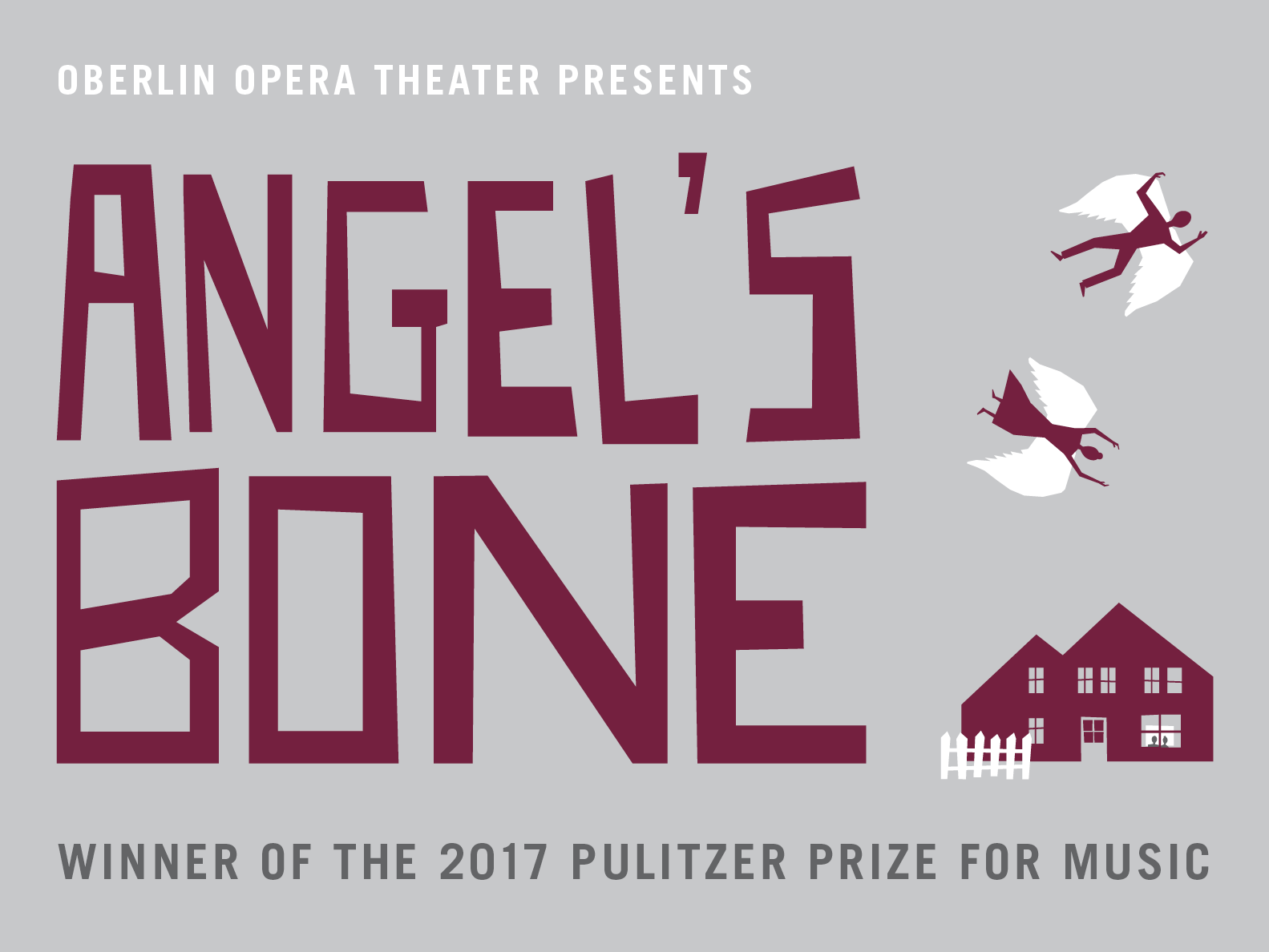 Northern Ohio, with its labyrinth of interstate highways, mix of rural towns and urban centers, and its considerable immigrant and transient population, is an unintended hub of human trafficking that ensnares children and adults alike.

Out of the horror of experiences such as these, composer Du Yun and librettist Royce Vavrek have created an opera that lays bare the plight of human trafficking’s victims and the motivations of those who perpetrate such crimes.

Angel’s Bone, for which Du Yun won the 2017 Pulitzer Prize for Music, will be presented for only the second time in its history during a limited engagement at Oberlin College and Conservatory of Music.

It will be performed five times at the iconic Cat in the Cream Coffeehouse on the Oberlin campus beginning at 7:30 p.m. Wednesday, January 31. Additional 7:30 p.m. performances will take place February 2, 6, and 7, with a 3 p.m. matinee on Sunday, February 4. Opening night is presented in conjunction with Cleveland Opera Theater’s New Opera Works Festival.

Due to the opera’s unconventional staging, a limit of 55 guests will be admitted to each performance. Admission is free, but reservations are required by calling 800-371-0178 or by visiting oberlin.edu/artsguide.

Called “savage and uncompromising” by the Wall Street Journal, Angel’s Bone focuses on the plight of two angels who have fallen to earth and are taken in by a husband and wife in the throes of domestic and financial turmoil. At first doted on by the desperate couple, the angels are soon bound by them to a life of sexual slavery. Angel’s Bone illuminates the anguish they feel at every turn and the hopelessness that ultimately envelops them.

Performed in one act, with a duration of approximately 85 minutes, Angel’s Bone merges chamber music, theater, punk rock, opera, cabaret, and electronics—a host of creative influences that have been central to the wildly varied career of Du Yun, a 2001 graduate of Oberlin Conservatory.

The opera involves subject matter and graphic imagery that may not be suitable for all audiences. The composer, however, rejects the notion that Angel’s Bone is especially gritty.

Each performance will be followed by a talkback session to encourage discussion about the production and its central themes. Sessions will include Oberlin faculty, students involved with the production, representatives from community support groups, and others. A complete schedule of participants for each session will be available soon.

The production involves more than 30 Oberlin students, including a cast of 12 singer-actors and a 10-member orchestra under the direction of Matthew Chamberlain, an Oberlin alumnus who earned a bachelor’s degree in composition in 2013 and a master’s degree in conducting in 2014.

Director Christopher Mirto, an assistant professor of opera theater at Oberlin, sought out Angel’s Bone in part because of his friendship with librettist Vavrek. The fact it was composed by an Oberlin alumna—and a newly minted Pulitzer winner, at that—cemented his decision to proceed.

“It’s challenging for students in completely different ways than repertory opera is,” says Mirto, who boasts a background steeped in theater production. “We talked a lot about how to keep their experience really positive, but also to be challenging. They have very little to go on. When I tell my students that they will be only the second cast ever to play these roles, they get scared and excited at the same time.”

For more information on Angel’s Bone and other performances at Oberlin, please visit calendar.oberlin.edu.