Krislov has served as the NCAC's vice president since July 1, 2013. He replaces former College of Wooster President Grant H. Cornwell, who announced his resignation from Wooster earlier this year. Ohio Wesleyan President Rock Jones has been selected to serve as NCAC vice president.

Krislov became the 14th president of Oberlin College in summer 2007. Prior to his presidency at Oberlin, Krislov had served as vice president and general counsel at the University of Michigan since 1998. He led the University of Michigan's legal defense of its admission policies, resulting in the 2003 Supreme Court decision recognizing the importance of student body diversity. While at Michigan, Krislov also cochaired the university's presidential initiative on ethics in public life and served on the athletics department's transition committee.

Under his leadership, Oberlin has entered a new era of environmental action and sustainability with the launch of the Oberlin Project, the creation of the Green Arts District, and the construction of the mixed-use Peter B. Lewis Gateway Center. He has overseen major expansion and renovation of Oberlin’s physical plant, including construction of a new natural gas power plant, the jazz studies building, and athletics complex, as well as the acquisition and conversion of the historic Apollo Theatre into a cinema and cinema studies complex.

Krislov has worked to help make Oberlin Illuminate the most successful comprehensive campaign in the college’s history. Its $250 million target was achieved 18 months ahead of schedule. He played a leading role in revitalizing Oberlin’s health and wellness and athletics programs and facilities, including instigating and driving fundraising for the Austin E. Knowlton Athletics Complex, including the $8 million gift from the Austin E. Knowlton Foundation.

Krislov began his career in higher education as a professor of law and political science at both the University of Michigan and George Washington University. 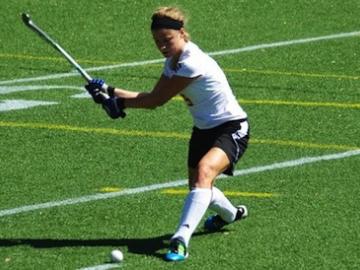