Harvard professor Lisa Randall is a theoretical physicist and expert on particle physics and cosmology. One of Time magazine’s “100 Most Influential People,” the winner of an Alfred P. Sloan Foundation Research Fellowship, and described by Newsweek as “one of the most promising theoretical physicists of her generation,” Randall has been widely honored for her scientific achievements. Randall will give a free, public talk at 7:30 p.m. Tuesday, April 2, in Finney Chapel. No ticket required.

Although David Bugher has spent more than a decade at Oberlin crafting detailed theater sets that bring productions to life, he is often mistaken as a member of the college’s CIT department. Find out why in this installment of Who Am I? 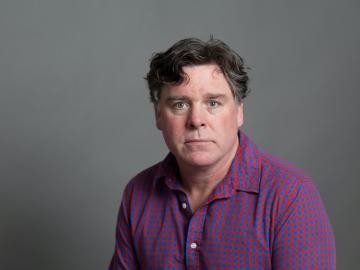 Oberlin College has signed on to the White House COVID-19 College Vaccine Challenge, joining more than 600 colleges and universities taking the pledge to be a Vaccine Champion College. 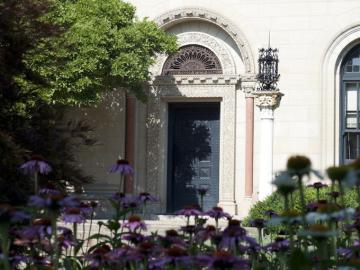 Saturday, June 19, is Juneteenth in America. Long celebrated as an Independence Day in the African American community, Juneteenth is the oldest nationally celebrated commemoration of the ending of slavery in the United States. Although Ohio has observed Juneteenth since 2009, it was recently in December of 2020 that it became recognized as an official holiday for all Ohioans. In honor of this significant milestone in American history, the college has put together some resources and a list of local events. 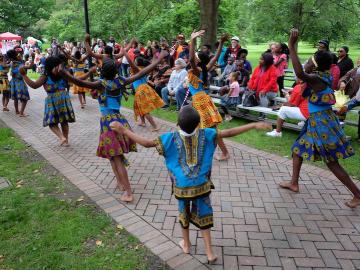