Author, poet, feminist, social activist and professor bell hooks died December 15 after an extended illness.  Named one of the most influential women of the past century by TIME in 2020, hooks authored more than three dozen books. Her first book, the poetry collection And There We Wept, was published in 1978 and was followed three years later by Ain’t I a Woman: Black Women and Feminism, which in 1992 was named one of the twenty most influential woman’s books in the last 20 years by Publishers Weekly. She was a member of the Oberlin College faculty for six years, arriving in 1988 as an associate professor in English and women’s studies. Read her obituary in the New York Times.

Carroll was instrumental in bringing the Peace and Conflict Studies Concentration to the college curriculum. 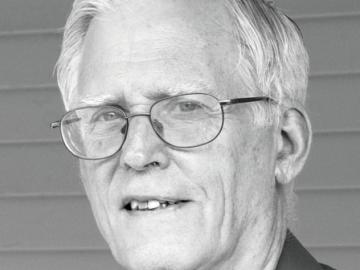