Ronald J. DiCenzo, emeritus professor of history and East Asian studies at Oberlin College, died on November 4, 2017, after several months of declining health. He was 78.

DiCenzo, a specialist of Japanese history, was a legendary teacher at Oberlin and a member of the faculty from 1972 to 2005. Two generations of students found him to be a spellbinding, inspirational, warm, and approachable teacher, and approximately ten percent of the college’s student body enrolled in his courses during his last year of teaching.

DiCenzo was born in Lackawanna, New York, where his father, grandfather, and he, briefly, worked in the Bethlehem Steel plant, one of the largest steel mills in the country at the time. He excelled as a student and won a New York State Regents Scholarship to attend Canisius College, a Jesuit institution, in Buffalo, New York. He pursued graduate studies, first at the University of Kansas, where he shifted his interest from East European history to Japan, and then at the University of Hawai‘i and Princeton University where he received a PhD in Japanese history in 1978. In the process, DiCenzo spent several years in Japan in the 1960s for advanced language training and dissertation research.

After joining the Oberlin faculty to teach Japanese history and sub-Saharan African history, he began to offer Japanese language classes. During the next twenty years, he generated considerable interest in Japan on campus, just as it was rising as an economic and cultural superpower. In the mid-1970s, DiCenzo helped Oberlin affiliate with the newly formed Associated Kyoto Program consortium of colleges in the U.S., through which he sent scores of students for study-abroad opportunities in Japan. Many of his students went on to establish careers related to Japan or, more broadly, Asia.

When he stepped down from teaching in 2005, more than one hundred former students returned for his retirement reception at the college president’s house, some from overseas. In retirement, DiCenzo continued to be a voracious reader until his eyesight began to fail. He also continued his earlier interests in Japanese gardening and antiques. During his last decade, he had frequent health problems. DiCenzo was never married and had no children. He lived for his students.

Service of Remembrance to Be Held for David S. Boe 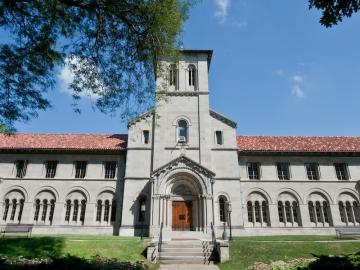 The outspoken advocate of civil rights taught voice at Oberlin in the 1970s. 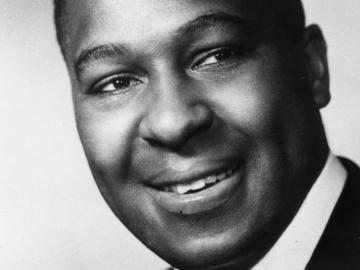 We are saddened to share news of the passing of George H. Langeler, former dean of students. Langeler passed away on Friday, September 30, 2017 at Kendal at Oberlin. 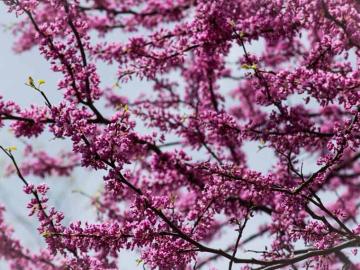