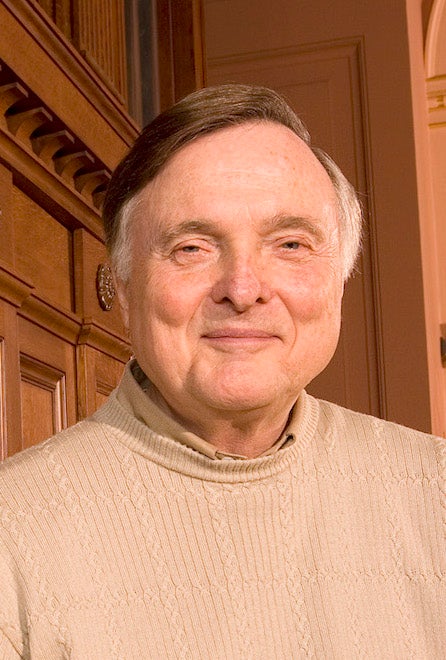 A memorial service and music program for David S. Boe, emeritus professor of organ and ninth dean of Oberlin Conservatory, will take place on June 14, 2020, at 4 p.m. EDT.  This virtual event will be broadcast and streamed live from Fairchild Chapel, on the campus of Oberlin College. 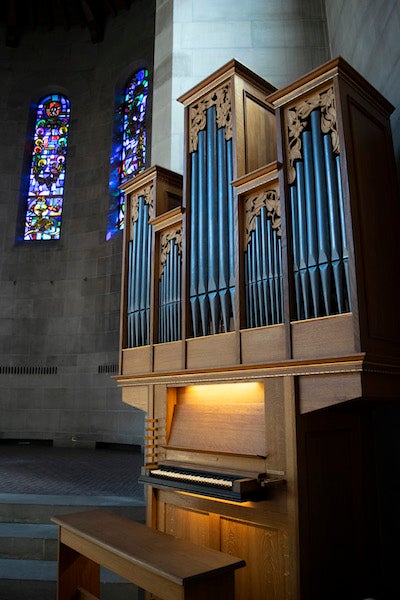 Music will be played on two organs in the chapel that were constructed by John Brombaugh, an organ builder championed by Boe. Jonathan Moyer AD ’12, Oberlin Conservatory’s David S. Boe Assistant Professor of Organ and chair of the department, has chosen a program of works by J.S. Bach and Heinrich Scheidemann, among others played by Boe during his career at Oberlin. Moyer will be playing organs Boe commissioned: The Mary McIntosh Bridge Memorial Organ, installed in 1981, and a one-manual instrument commissioned for the Boe’s home and donated to Oberlin in 2012.

Moyer’s selections are based on Boe’s musical affinity. “David Boe's repertoire spanned the entire gamut of organ literature,” says Moyer, “but his love in particular for the 17th-century organs of Germany and the Netherlands shaped both his concert performances and teaching.”

“David Boe was a man of great faith,” says Kazimir. “That same faith shone through his life in his service to Oberlin and the wider world. It is fitting that Oberlin should make use of its resources of technology to help offer some solace and beauty to those who grieve David’s death but are prevented from gathering in person at this time. We hope this service, offered from the tranquil beauty of Fairchild Chapel and with music from some of the organs that so inspired him as a musician and teacher, will offer some peace to David’s family and the wider world of friends and colleagues who mourn his loss.”

To honor Boe's distinguished legacy at Oberlin, the conservatory also wishes to establish a new, endowed fund bearing his name and intended to support vibrant and enriching organ experiences at Oberlin. Should the funding goal be reached, the endowed fund would support an annual organ recital series, a student prize for excellence in organ, and other educational organ department programs.

Those who wish to make a gift may contribute by mail or online. Visit https://advance.oberlin.edu/donate (select "Conservatory and Music Programs," then choose "David Boe Memorial.") Checks, designated in memory of David Boe in the memo line, should be made out to Oberlin College and sent to: Oberlin College, PO Box 72110, Cleveland OH 44192-0002.