Bryan Stevenson is a leader in the movement against mass incarceration in the United States and one of the country’s most active social justice advocates. A public interest lawyer, he’s been called “America’s young Nelson Mandela” by Nobel Peace Laureate Desmond Tutu, and he has led efforts that have reversed death penalties for dozens of condemned prisoners.

On Wednesday, September 9, Stevenson will kick off this year’s Convocation Series with his public talk, titled American Injustice: Mercy, Humanity, and Making a Difference.

The Convocation Series presents free, public discussions of cutting-edge issues by some of the country’s most prominent thinkers. These talks are open to the public and take place in Finney Chapel.

Stevenson is a MacArthur Fellow and founder of the Equal Justice Initiative, a nonprofit organization based in Montgomery, Alabama, that provides legal representation to indigent defendants and prisoners who have been denied fair and just treatment by the legal system. His TED Talk on the subject of injustice has been viewed 2 million times. He teaches law at New York University School of Law, and his best-selling memoir Just Mercy has earned numerous awards and praise. 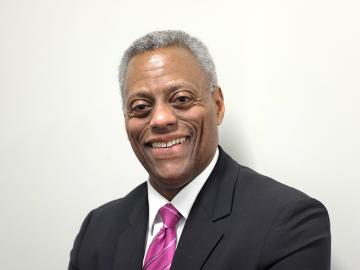 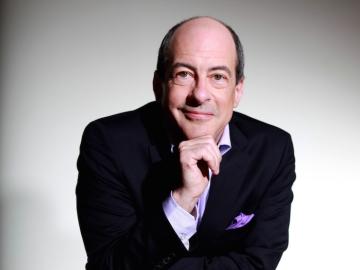 The longtime NPR cohost will talk about her Race Card Project and America's conversation about race and identity. 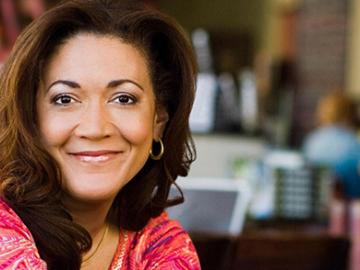