I never truly understood the relationship between a conductor and an orchestra until I played under Robert Spano ’83. In January 2007, I had the opportunity (along with many Conservatory students) to perform in Carnegie Hall under his direction. Because I spend most of my days studying classical music in one form or another, I try pretty hard to surround myself with other genres of music in my free time. So while a buzz of excitement rushed around the practice rooms about getting to play under the “great Robert Spano,” I really had no clue what I was getting into.

Suddenly there I was: mid-January, ankle-deep in snow in dreary Ohio, wondering why I had opted to spend my winter term in Oberlin instead of some more exotic location. Then Spano arrived and it all made sense. If Spano had conducted with just his facial muscles, the orchestra would have been able to create his exact interpretation. I had never before worked with a conductor who so clearly conveyed exactly what he wanted through his expressions.

The amount of energy he could send to us with just one small movement of his hand or a glint in his eye was incredible. The orchestra was enthralled - brass players, who often read books during long periods of rests in rehearsals, commented on how they never knew how interesting rehearsing a bunch of strings could be.

For a week straight, the Oberlin Conservatory Symphony Orchestra rehearsed, sounded, and performed its best, both in Oberlin and Carnegie Hall. From that moment on, orchestra playing has taken on a whole new meaning for me, as I now realize just how exciting rehearsing and performing orchestral music can be, when the connection between a conductor and an orchestra is at its finest. 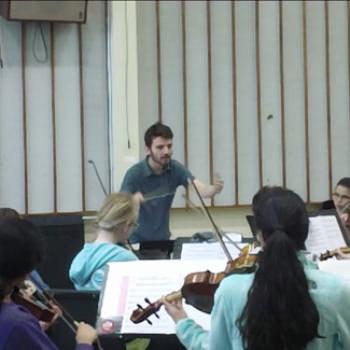 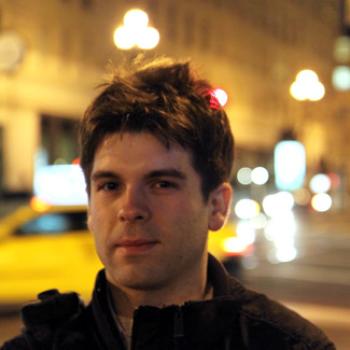 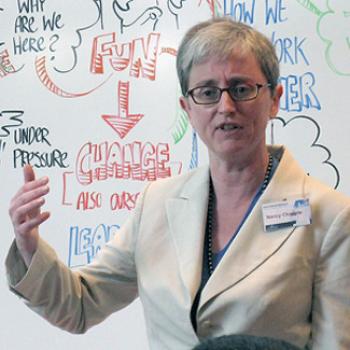