Study in our horn program is both intense and stimulating. Our individualized instruction, private lessons, master classes, and performance opportunities support the development of technique and musicianship.

Oberlin sponsors approximately 500 concerts on campus each year, including recitals and concerts by the more than 25 student ensembles. From jazz to contemporary guitar, classical to popular, computer-generated to acoustic, and from time-tested compositions to newer works, the college and conservatory present performances to satisfy any musical interest. At the Oberlin Conservatory, you will play in ensembles of all types and sizes, beginning with your first semester on campus.

Jeff Scott is the French hornist of the Oberlin-founded ensemble Imani Winds, a position that has brought him to Carnegie Hall, Walt Disney Concert Hall, the Kennedy Center, and countless other prominent stages—as well as the stage of Finney Chapel for an Artist Recital Series performance in 2014. With Imani Winds, he leads master classes with hundreds of students every year. Scott has been a member of the Alvin Ailey American Dance Theater and Dance Theater of Harlem since 1995, and he has performed numerous times with the Jazz at Lincoln Center Orchestra under the direction of Wynton Marsalis. 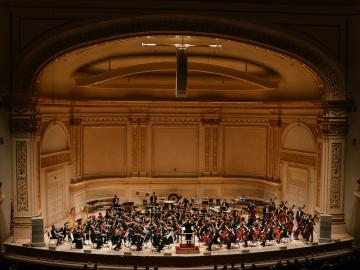 More than 200 students performed individual and group projects during this year’s Winter Term. Although typically held in January, it was shifted to August this year under the same premise: a time for students to explore opportunities outside of their regular course of study. 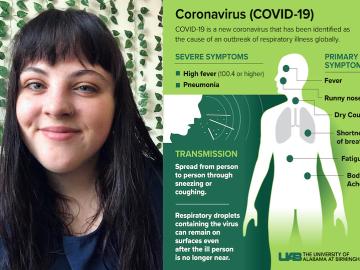 Multitalented musician brings extensive experience on stage, in studio, and in teaching. 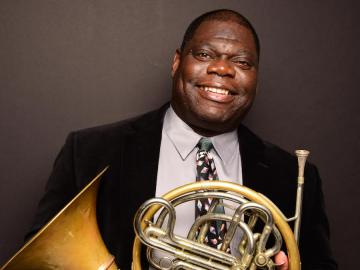