I don't like to think of myself as a compulsive over-achiever--that's a bit too strong. I prefer "compulsive do-my-best-er who doesn't like to be bored." (Remember, kids: a good spin will work wonders.) Given a month off school with few of my friends around, then, it's not surprising that this drive for self-improvement works itself up into a knot of excited potential that splinters off into several different plans. I'm interested in a lot of different things and curious about my friends' interests. My little projects, therefore, are intended to turn me into a well-rounded dilettante--while maintaining my priorities, of course.

As a late Christmas/Festivus/Hanukah/Kwanza/Solstice present, I'm scattering a few photos throughout this post. I took them a long time ago--sometime in October, I think--and I'm quite proud of them, though I'm sure Ma'ayan could do better.

MISSION #1: Official Winter Term project. This is a sociological study of bathroom graffiti drawn from the women's restrooms of multiple colleges. I'm targeting three public locations at each school: the library, the student union, and the dining hall. The idea is to compile notes and photographs from different places and look for similarities and differences across locations and school types (private college versus public university versus community college). I'm going down to Reed later this week to get pictures there. Reed's student union graffiti gave me the idea for this project, so I'm really excited for it. I'm not quite sure what format the end product will take--probably a paper--and that is both unnerving and empowering. 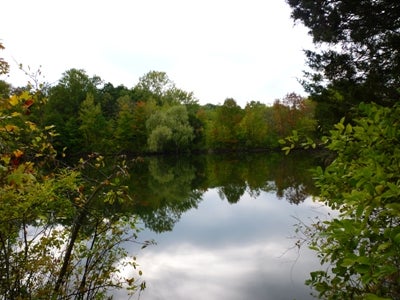 The reservoir was absolutely still and the reflections were amazing.

MISSION #2: Clean my closet. Moving to Oberlin only got the clothes out of there, which wasn't much, percentage-wise. It's still full of old notebooks and school projects and stuffed animals (some neatly in boxes, some on shelves), odds and ends I've picked up in my eighteen years of existence (an indoor boomerang! A purple plastic eagle that balances on its nose! A yogurt-lid-flinger!), and the detritus of other personal projects (anyone want a box of scrolls?). In other words, the packrat must purge. It will be a long, slow process. 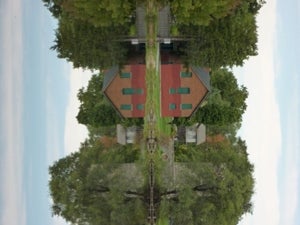 MISSION #3: Read great works of literature. I've already finished Portrait of a Lady and 20,000 Leagues Under the Sea. I don't know if I'll get around to more, though, or even to re-reading Gone With the Wind, because of

MISSION #4: Read new fantasy/science fiction/children's literature. This includes short stories about superheroes and my little brother's recommendations. He's got good taste (example: he hated Twilight when I described it to him. Major bonus points). But even that will have to vie for time with

MISSION #5: Expand my range of academic knowledge. Most of my friends are science majors, for some strange reason--mostly Bio and Chem--so I'm reading Chemistry for Dummies and Biology for Dummies in self-defense. Besides, I'm just curious about things and don't want to major in them to find out what's going on. I've got World History for Dummies, too, and C++ (programming). Then there's a book called Predictably Irrational (about human behavior) that looks fascinating, and one my dad lent me, 50 Great Myths of Popular Psychology. Khan Academy, a free online series of videos teaching everything from algebra to the $700 billion bailout plan, is also on my list of resources. 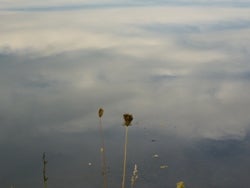 MISSION #6: Stay in shape. This is a much higher priority than its number would seem to indicate. Not a problem when it's clear out--I love going for walks when it's dry and I can see the islands and mountains over Puget Sound--but more difficult when it's raining constantly. Wii Fit can only do so much. 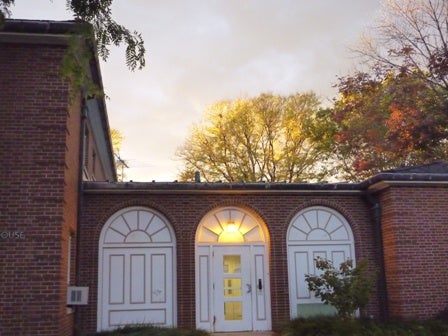 Barnard at sunset. I was blogging about the Social Justice Institute when I happened to look out my window and see the amazing colors in the sky. Photos can't capture the smoky texture of the light, but it's still gorgeous.

MISSION #7: Earn money. Like #6, this goal's placement doesn't accurately reflect its prioritization. I've been babysitting and cleaning houses--it's flexible and pays well. When combined with what I've earned over the course of the semester, I hope to be able to pay for all my textbooks and still roll over a minimum of $600 toward Spring Semester tuition. Here's hoping. 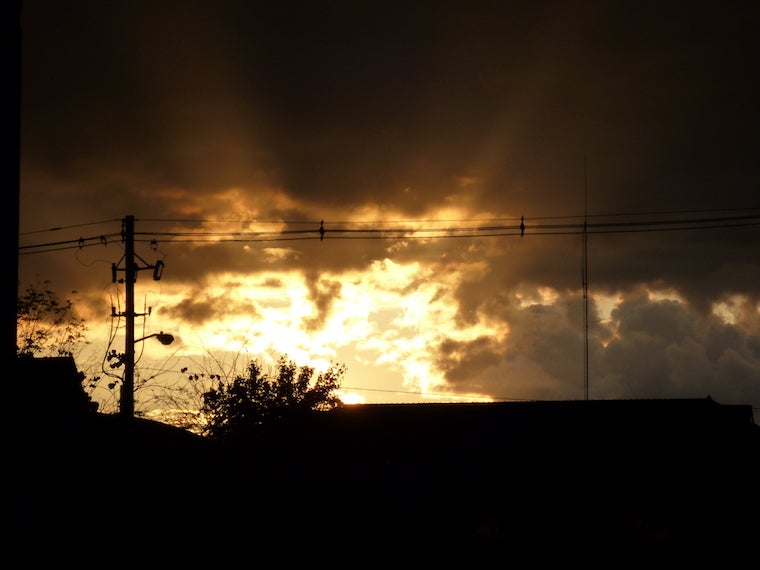 MISSION #8: The cultural omnivore investigates pop culture--some of it even from her own generation(!). I intend to watch lots of movies and TV shows. Accomplished so far: Wonder Boys, part of Indiscreet, Breakfast at Tiffany's, Harry Potter and the Half-Blood Prince, Star Trek (the new one, with Chris Pine as Kirk), a few episodes of Voyager, and the first five shows of Glee. 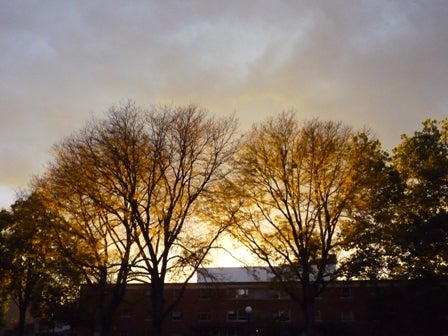 Plus, of course, I want to spend time with my family and my friends. A challenge? You bet. Let's see how these next few weeks shake out.