Hey there, internet, long time, no blog! I hope everyone's summers--on-campus or off--have been refreshing and relaxing. Or in the case of me and twenty-three other students on the Sangro Valley Project 2013 team, very sweaty and dirty. But honestly, spending a very gritty month with the SVP was the best vacation I could've asked for.

If you've never heard of the Sangro Valley Project, I don't blame you. As far as I know, the SVP isn't advertised in admissions pamphlets or mentioned on tours, though it's definitely a program worth bragging about (we even have a Wikipedia page!). Directed by Professor Susan Kane of the Archaeological Studies department, the Sangro Valley Project is a field school for both graduate and undergraduate students that collaborates with Italy's Superintendency of Archaeology and several colleges of the United Kingdom. This summer, I joined students from Oberlin College, Oxford University, Durham University, and the University of Edinburgh for a month in Tornareccio, Italy, where we learned the basics of field archaeology while excavating a 1st Century Roman site. 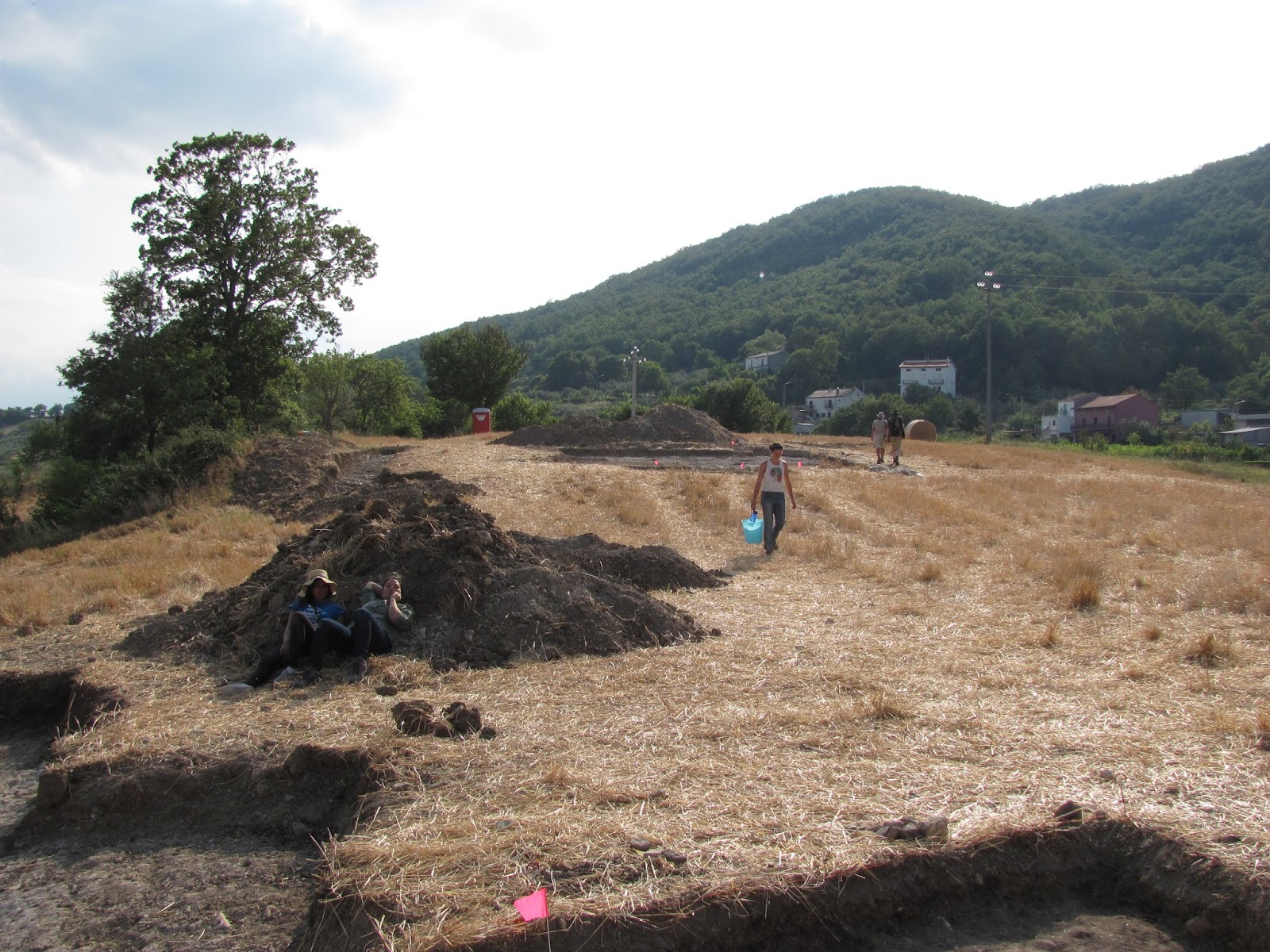 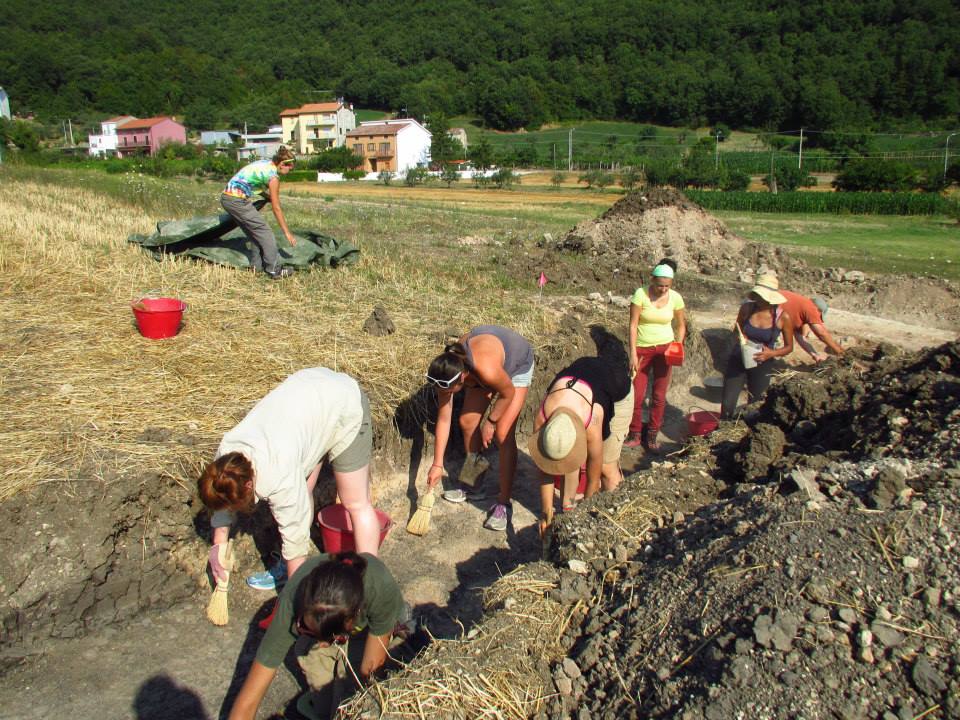 Now unless you're especially savvy about archaeological projects in the Abruzzo, here are some facts about the excavation:

WHO: 22 undergrads, 2 grad students, and 9 specialists from Oberlin, Oxford, Durham, Edinburgh, and other institutions. Among the students, we had kids majoring in every subject from Classics to Biology to Art History, as well as actual Archaeological Studies.

WHAT: We worked on site for six days a week, as well as attended lectures and short classes about studying pottery, field survey, field drawing, paleoethnobotany, cataloging, and identifying and classifying artifacts. In addition to spending every waking moment together, we also consumed an outrageous amount of mozzarella.

WHERE: We lived in the small town of Tornareccio and excavated in the smaller town of San Giovanni, both belonging to the province of Chieti in the Abruzzo region. Our site was a part of the region called Samnium, home of the last Italian peoples to fall to the Roman Empire. 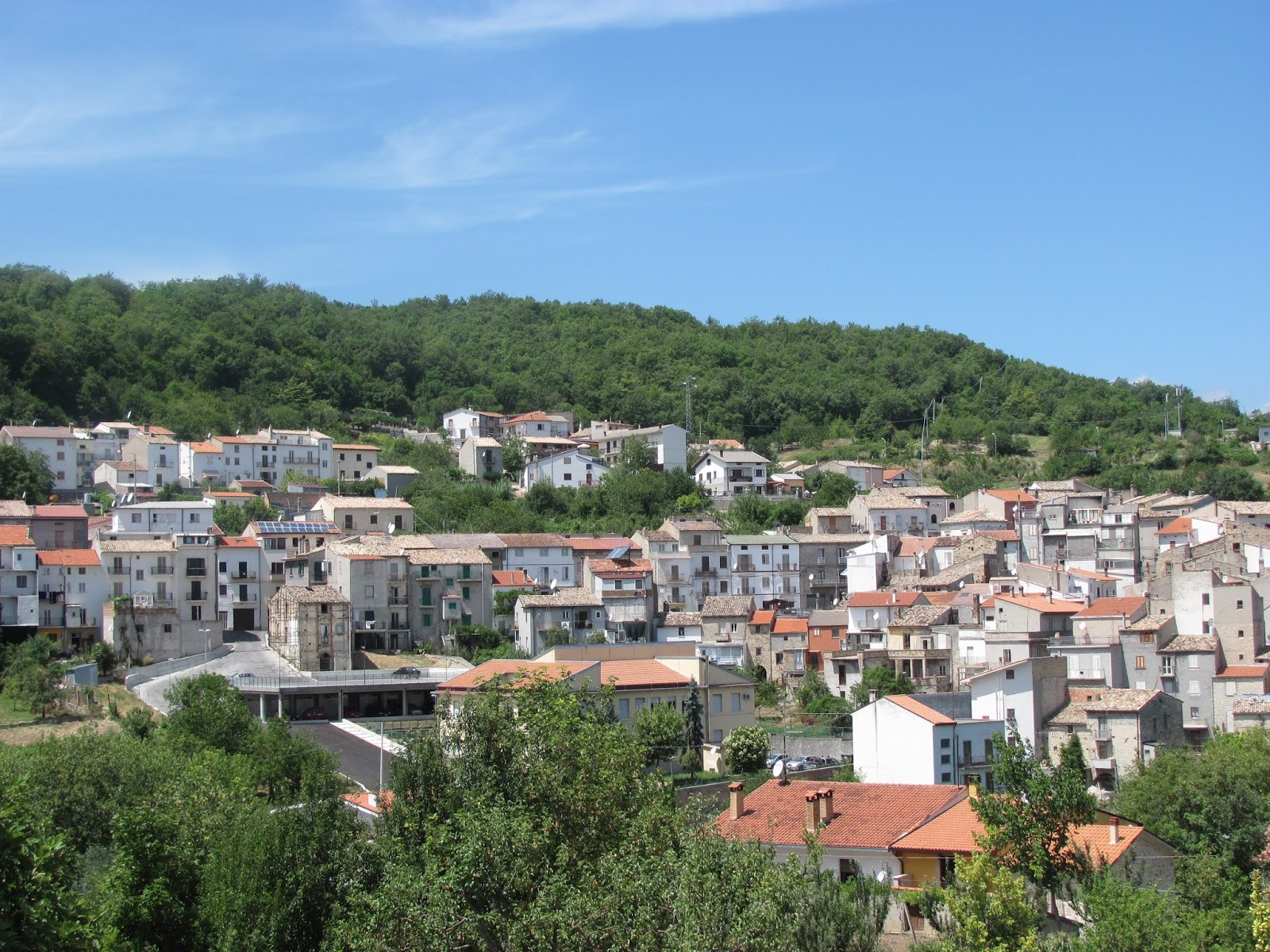 WHEN: The field school ran from July 5 to July 31. The site we worked on was habited in two phases, the first in 1 BCE, the second approximately from 3 CE to 7 CE, and likely during the Middle Ages as well.

WHY: To study the Samnites in context of the Roman Empire! To learn the basics of field excavation! To indulge our inner Indiana Jones fantasies!

HOW: With a lot of elbow grease. I won't sugar-coat anything here: excavation is difficult. There is heavy lifting, long periods of squatting and hunching, and if you're unlucky enough to be on wheelbarrow duty, long walks and heavy lifting. The temperatures ranged from 70ºF to 90ºF and we were working in an open, unshaded field when the sun was at its hottest.

I shoveled dirt. I shoveled rocks. I shoveled seemingly endless amounts of fine dust. I spent about five hours with a pickaxe and a small plot of ground, hacking through clay that felt more like solid brick. I got bitten by mosquitos. I got bitten by flies. I was sunburned, then freckled, then sunburned some more. I thought my socks would never be scent-free again. 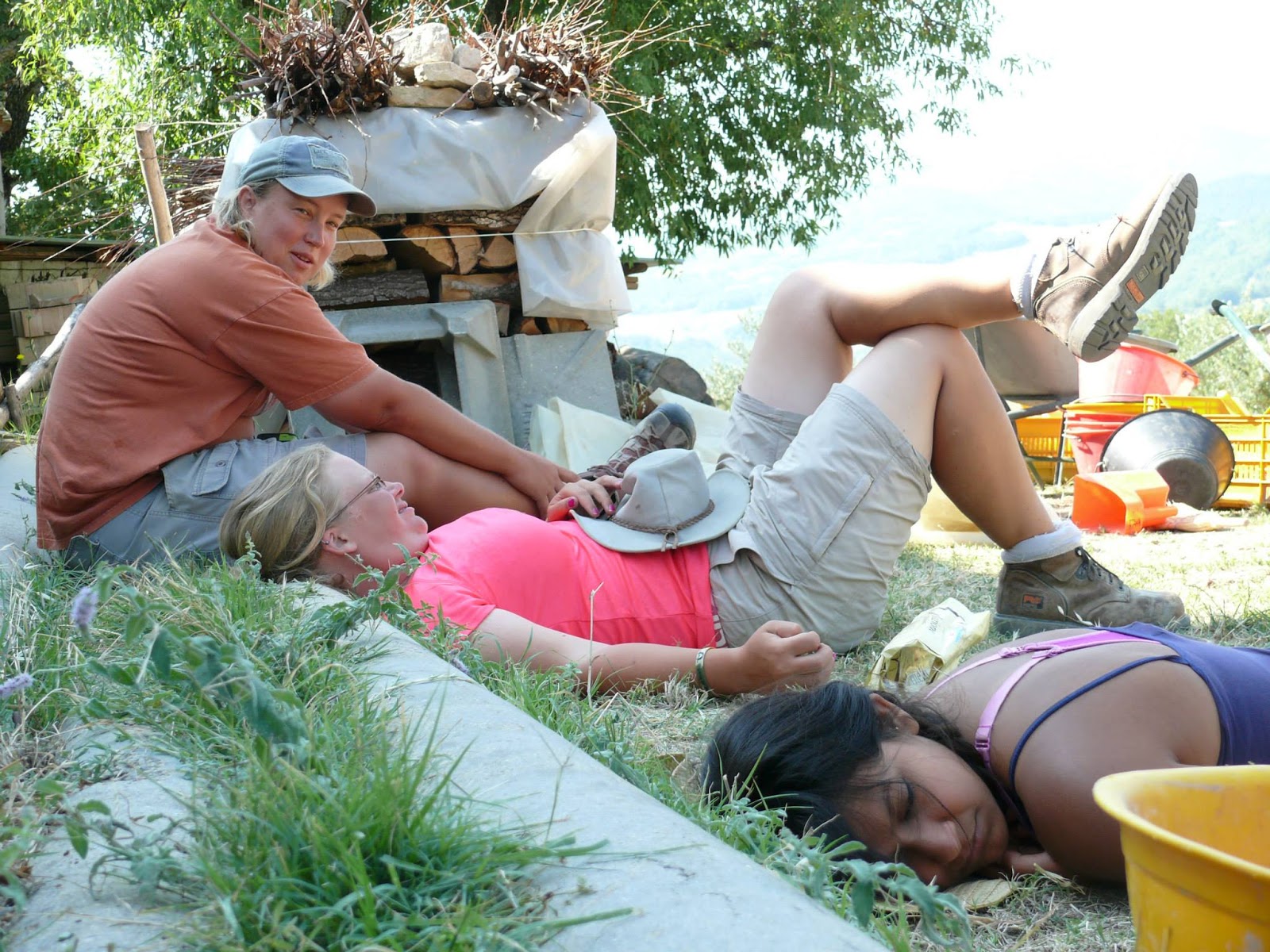 Yes, archaeology is tedious. Even if you're in a lab, most of your work is sorting, cataloging, researching, and re-cataloging. Break activities include sifting through environmental samples or straining environmental samples through a floating tank, whereupon you sift through the leftovers again. Being a supervisor doesn't make things easier: in between directing everyone and working yourself, you also have the responsibility of writing the field report. It can seem like there's no time to spare.

But in spite of it all, you somehow manage to have fun. 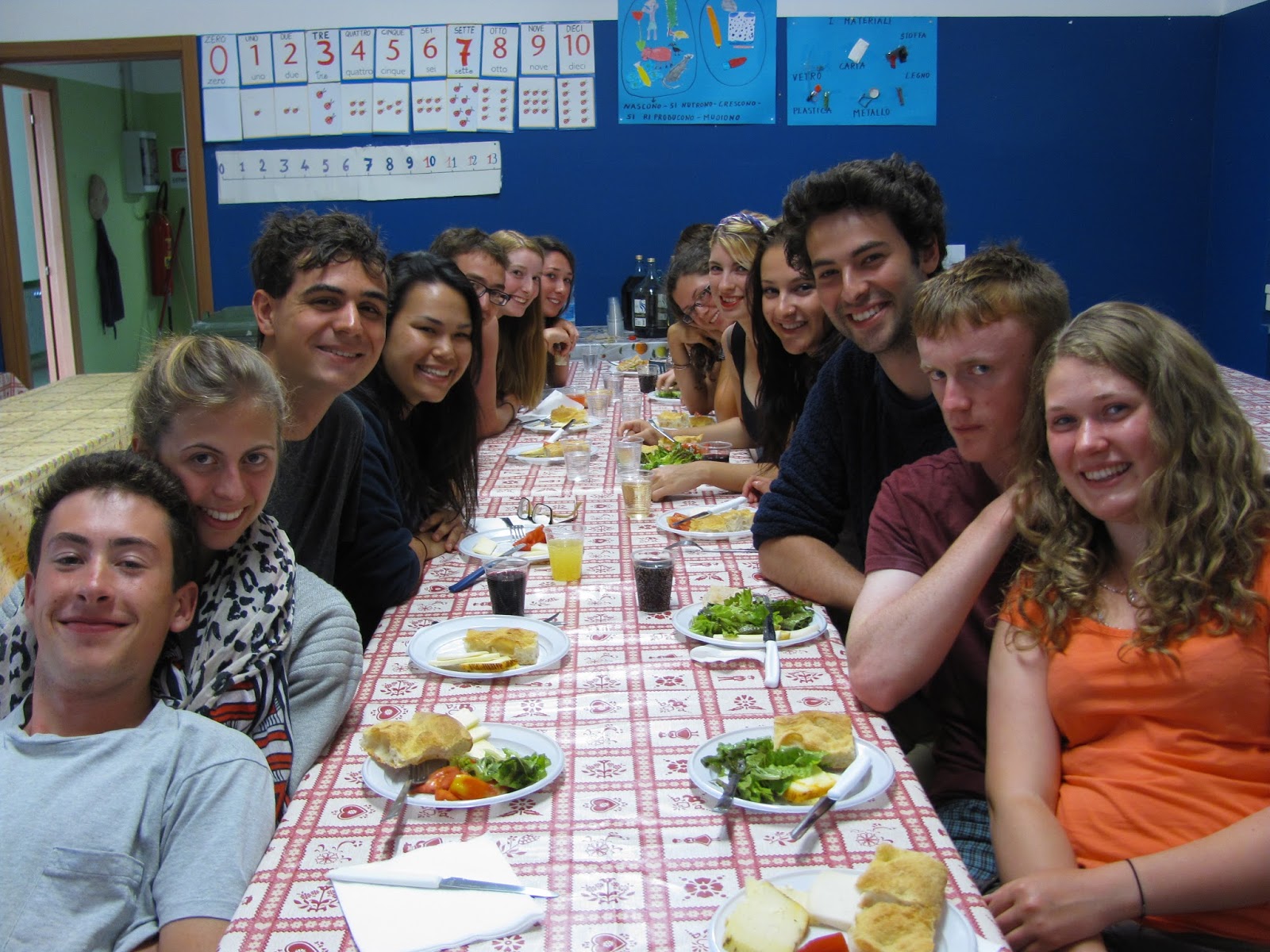 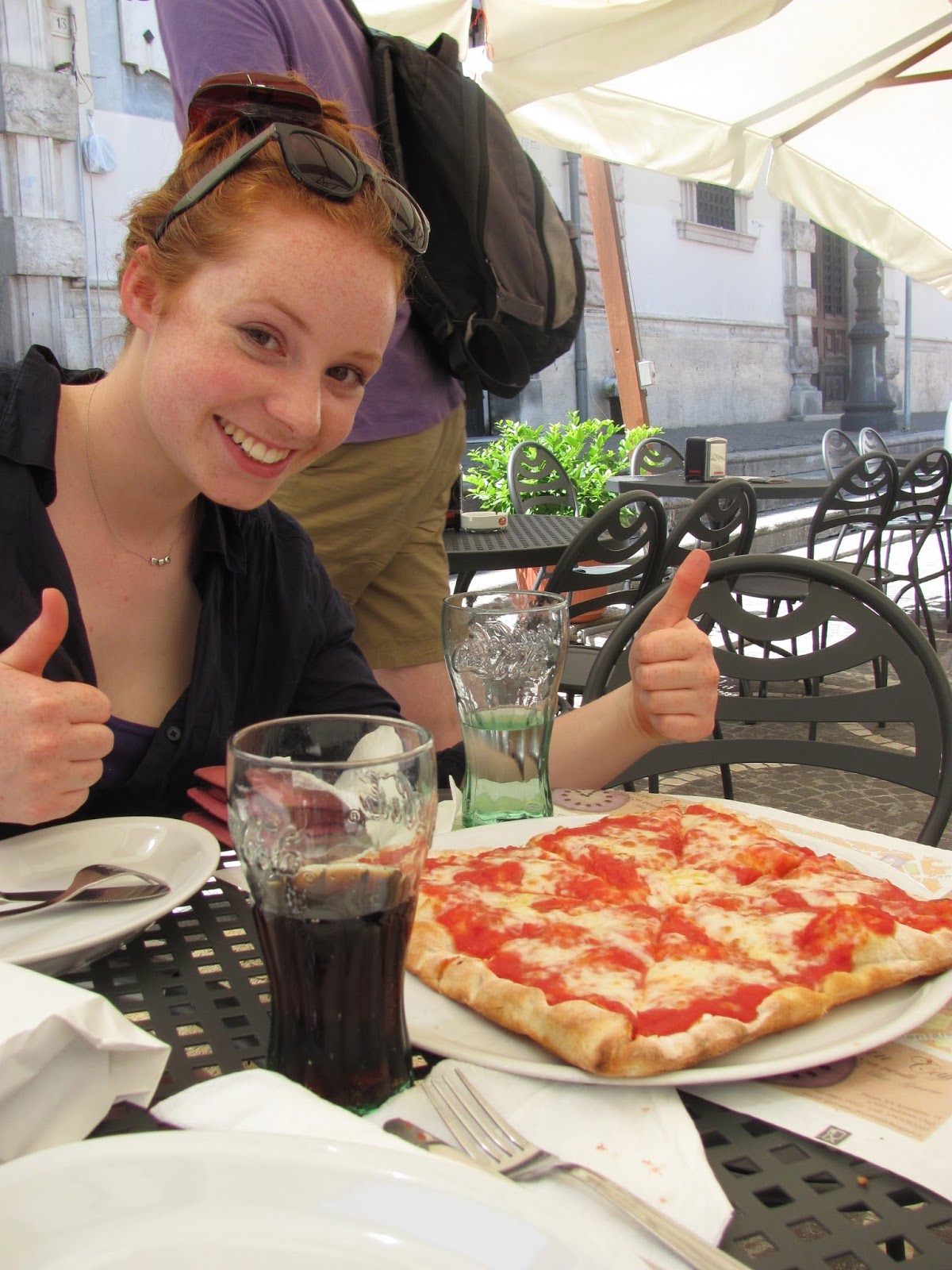 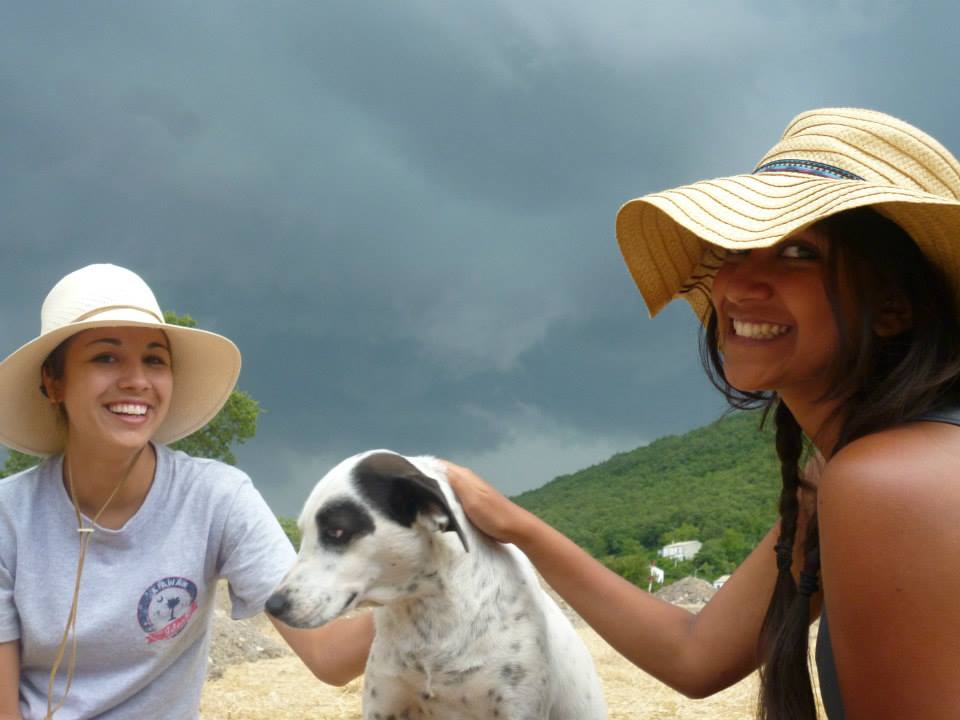 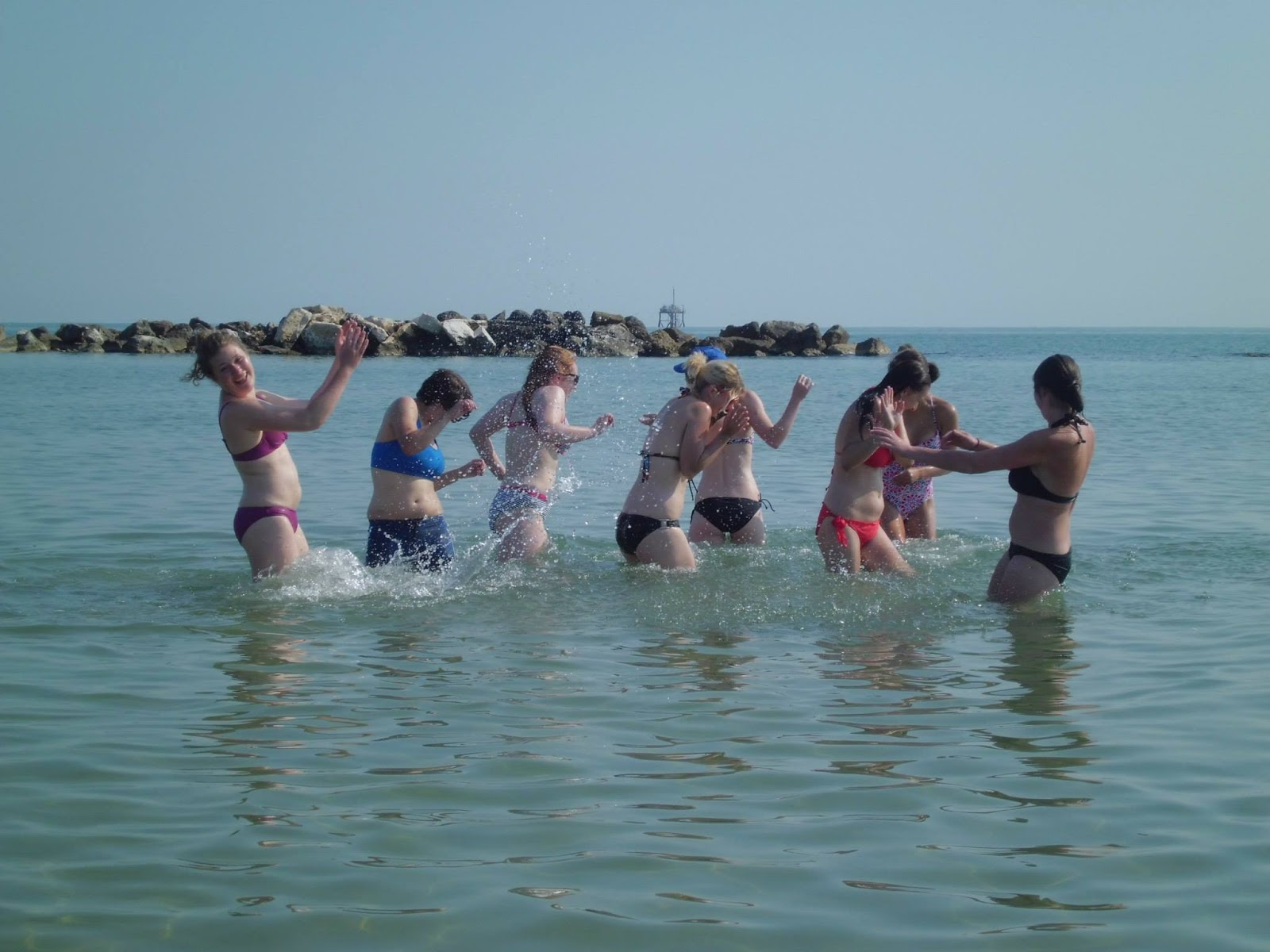 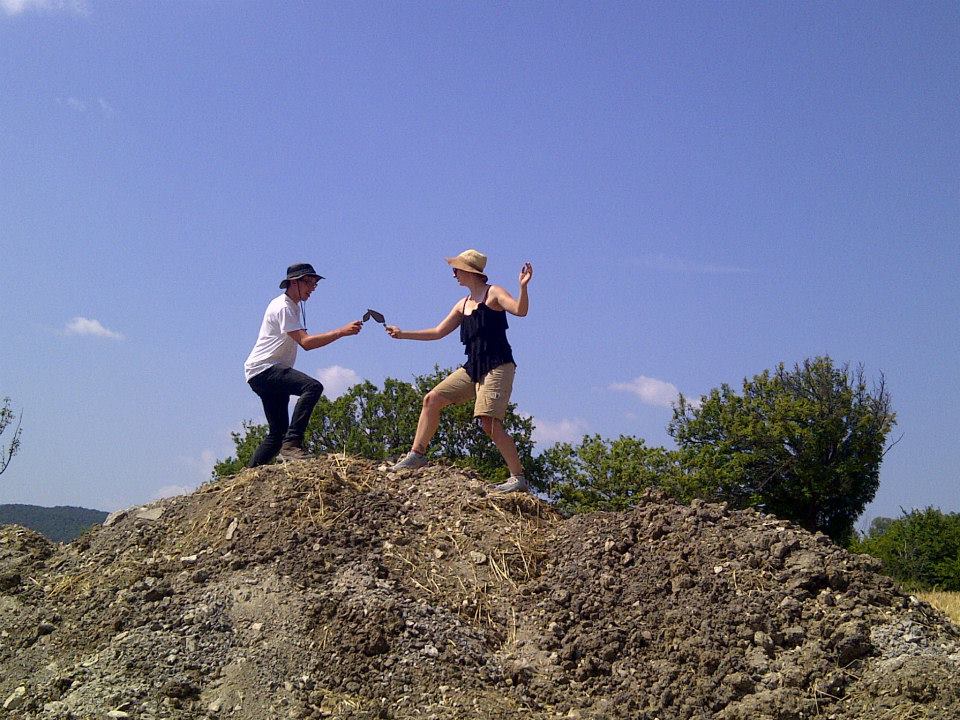 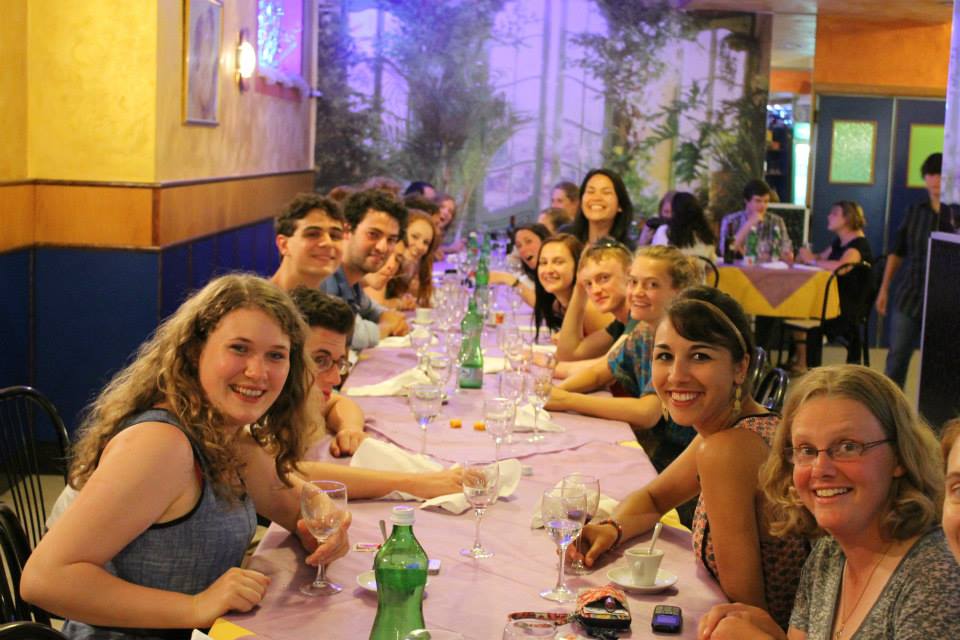 What made SVP 2013 the ultimate summer experience were the people. Everyone--students, specialists, and staff--brought a unique perspective to the field school. Living and working together for three weeks in a foreign country is an easy way to make friends, and everyone made me feel comfortable and happy to be there. It was a trip I'll never forget, and though I'm not entirely sure that I want to be an archaeologist, working in a field school was definitely a rewarding experience.

If you are interested in joining the Sangro Valley Project or just want to know more about what we're digging up, look no further:


To see more photos from the field season, we have a Facebook page! 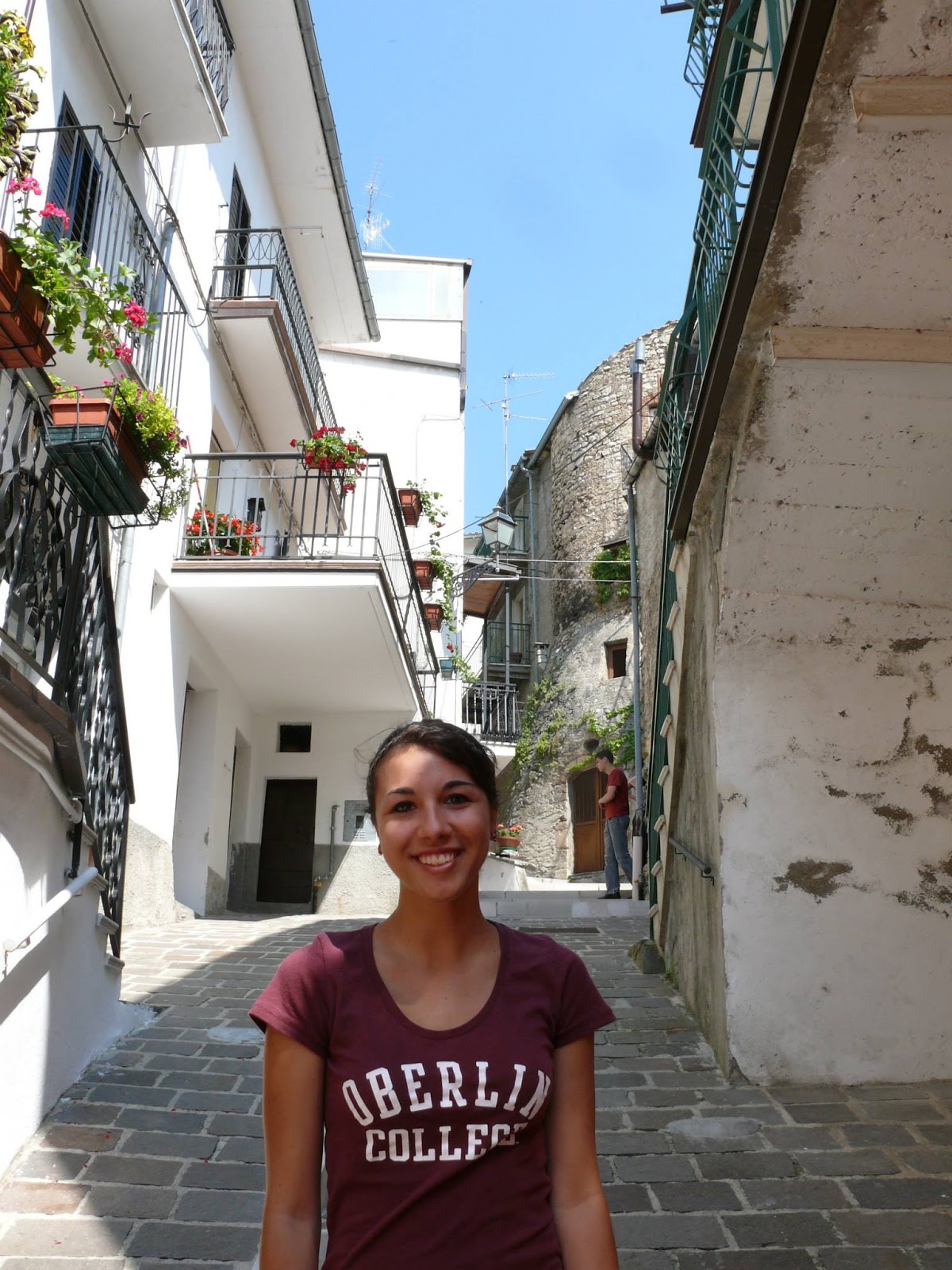