Thanks to a much-awaited fall break... 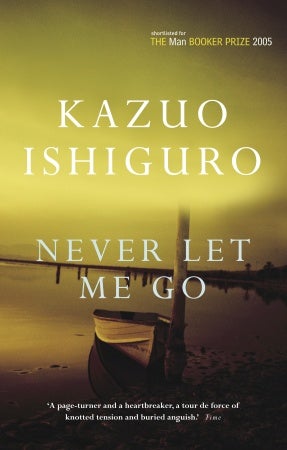 ...I was part of the bagel-ordering diaspora of Oberlin students spilling into the CLE airport a week ago, and am now home soaking up Vitamin D and getting my ethnic food fix in the state where I first mastered the following conversation, reproduced verbatim:

[once it's been established that I am not, in fact, in middle school; height can be deceiving] "Oh, you're in college? Where do you go?"
"Oberlin."
[pause] "What's that?"

In rebuttal, I resort to defining Oberlin-ness as the reason nine o'clock lectures are worth attending, besides the average cost of each, calculated to be around $100.

Simply put, the professors entertain and teach in equal portions. Audacity lets me record lectures and replay them later to salvage particular quotes (and detailed explanations of why equatorial hydrogens are happier), and I've noticed funny quotes interspersed with lecture material in some of my friends' notebooks. Some from my own notes?

Cruz, on the asteroid belt in embryos: "So the egg rolls into the oviduct like a snowball, and as it goes it picks up sperm, parkas, sleds, little children..."
And in organismal biology: "Freshwater fish pee all the time. Isn't that great? Yes, it is!"

Elrod, from gen-chem: "The square root of 1 is 1. One's a great number, as far as these things go."
On the Heisenberg uncertainty principle: "If this makes you uncomfortable, you're in the good company of Albert Einstein."
And on ionization energies: "Lithium basically has three children. It watches the two children closely, and lets the other go and play in the neighbor's yard."

This is by no means exhaustive, but a lot of the humanities professors I've taken classes have expressed acquired allergies to in-class sightings of laptops, so I have no recordings and did not, alas, manage to write them down fast enough without losing track of the lecture. It's actually sort of like anti-pirating software - a foolproof plan to max out enrollment, because while I can promise the courses will be endlessly amusing, I can't replicate what the professors say or, more to the point, how they say it. Sorry in advance if this causes a scramble for certain classes next semester.

Anyway, the following are hearsay, but as hearsay goes, relatively accurate. Hopefully.

Kirk Ormand, classics: "[Aphrodite] was the divine slut."
On psychoanalysis (and in a bad Freud-style accent): "If you dream about dentists it's obvious that you want to have sex with your mother."
"Chickens and sex just go together like popcorn and movies."
"The gods are never erect."
"So the question is, is this an amorous pot?"

Levin, re: amount of semen released during ejaculation: "It may feel like more to either partner, but believe me, it ain't...I only say that so nobody feels inadequate."

Stephen Brown, music theory: (while demonstrating a musical excerpt on the piano) "Whoops. Sh**. Sorry....yeah, that was in the Urtext [a German edition of published music.] 'Scheiss'. I just translated it for you." 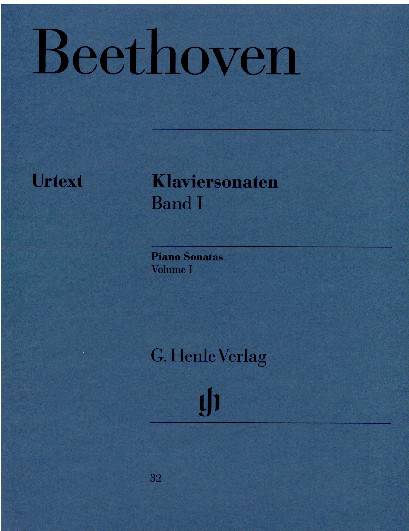 English professor Jen Bryan:
"That proves that it doesn't work in the animal paradigm, because beer is NOT an animal."
(re: Old English writing) "The next word is tricky because it looks like 'populace', but it's 'world.'"
"As if one of the standard features of African-American Vernacular English is to have every other word be 'fuck', 'shit', 'dimebag', or something."

Lecture, standup, and coffee all rolled into one (or three, if you're in lab) hour. It's why I am indebted to my alarm, despite it being thoroughly loathed by my roommate and my groggy self. By all of Asia House, in fact, if I accidentally left it on over break. I can't remember unplugging it.

When I graduated from Oberlin, I knew that one of the things I would miss the most would be my professors.

Keep on Trucking: Science Labs in the Time of COVID-19

Sometimes a classroom has tables, chairs, and whiteboards, and other times it has red paint, four wheels, and impressive horsepower.

... and to unexpected setbacks in the first week of classes.