I don't have classes on Friday, meaning I've been able to sneak in some travel over the long weekends. Since Argentina is such a large country (8th largest in the world), there are many heterogeneous regions, ranging from hot Iguazu falls up north, to snowy mountainous Patagonia. A quick glance at my bank account indicates that I won't be planning any other getaways, but I am content with all the rad destinations I've visited so far.

Montevideo
Uruguay is only a short ferry ride away from Buenos Aires, so Montevideo the capital city was one of my first weekend travels. I stayed there for three days, saw many museums, a carnival, and ate my first asado (array of grilled meats). 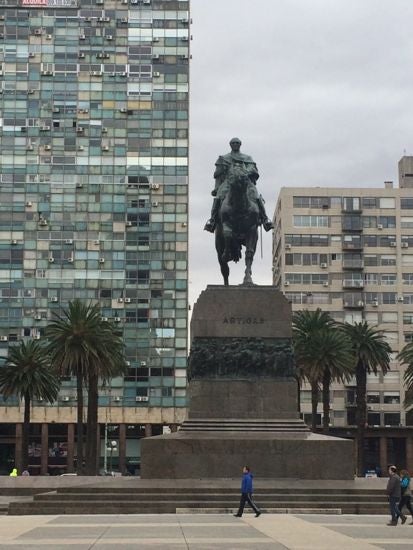 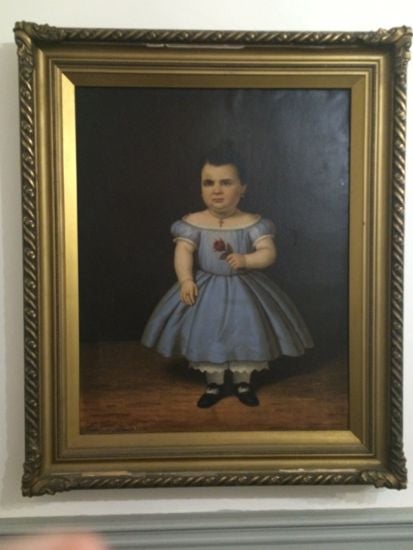 El Tigre
El Tigre, a suburb of Buenos Aires located on the river delta, provides a whole network of rivers, streams, and island to explore. This was a really fun day excursion; after a 60 cent train trip from Buenos Aires and a four dollar catamaran ride to one of the many islands, I suddenly found myself In The Nature, a welcome change from my usual urban environment. 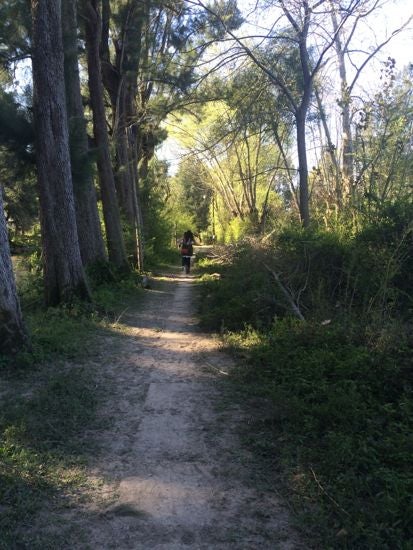 Córdoba
I went to Córdoba (a city and a province in central Argentina) with my program, a four-day trip with 30 Americans, a packed schedule, and many historic church tours. 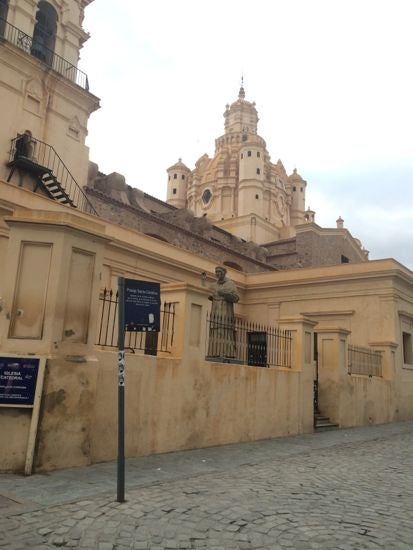 Códorba (the city) has a very different architecture style than Buenos Aires, influenced by the many Jesuit settlers. 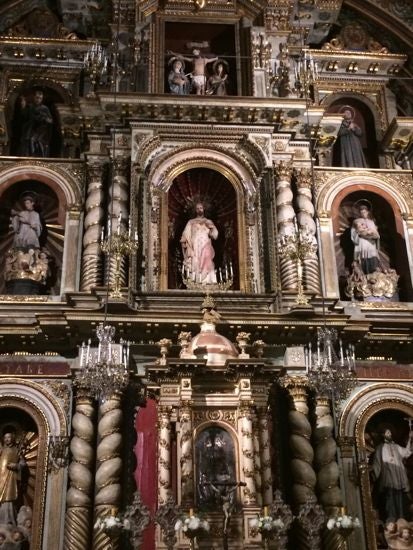 Inside one of the heart-stoppingly beautiful Jesuit churches

La Cumbresita
On this trip with my program we also visited La Cumbresita, an area where many German immigrants settled in central Argentina. The Germans had good taste, as it was one of the prettiest spots in the Córdoba providence. It was a really odd place to be in, as after eating Spätzle and goulash for lunch in a Bavarian style wooden building, I could have sworn I was in the south of Germany, as opposed to South America. 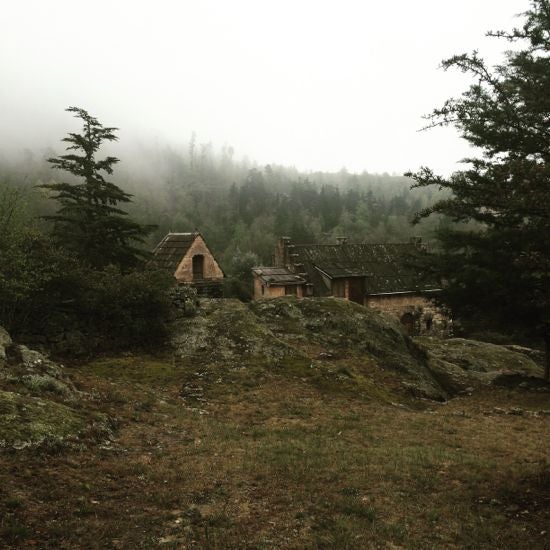 La Cumbresita, or The Shire? I cannot tell.

Mendoza
My favorite venture was to Mendoza, the famous wine-producing region of Argentina. I took my first wine tour, and had fun pretending to be an adult ("oh yes, I can definitely taste the French oak barrels"). I also went on a spectacular 12-hour tour up the Andes Mountains, wherein I saw yaks, rented a fabulous snowsuit, and played in the snow like it was my freaking job. 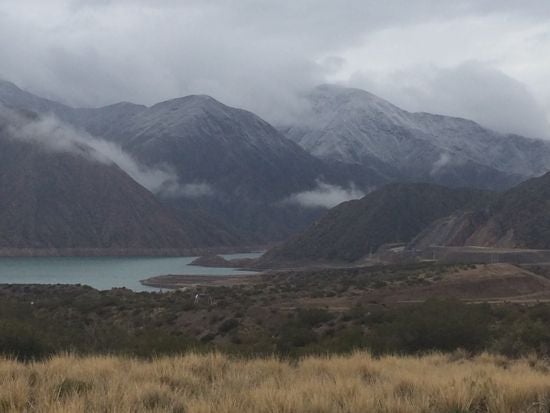 Towards the bottom of the Andes 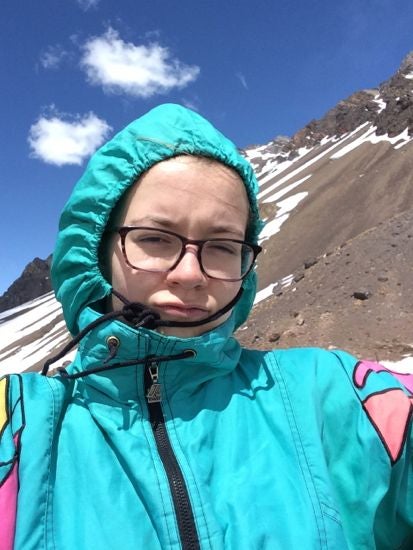 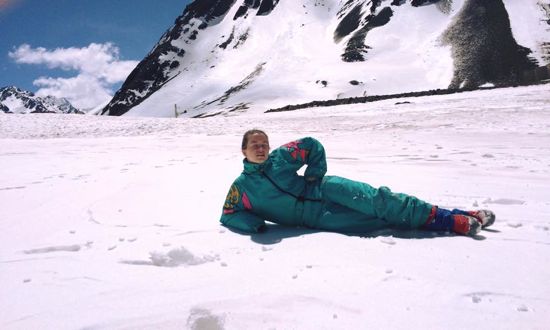 Just a girl and her snowsuit and the mountains