Sometime after orientation week, it dawns that Oberlin is a very, very small town. Incoming students, try not to despair when you find out that downtown is maybe a minute away. Compared to a big city, it's tranquil, the sort of place where, if you don't quite have exact change, a cashier will add in a few pennies, and where, if you've been running for an hour straight because you don't really know (and don't want to lose to) the person you're running with, a random landlord will treat you to free Cokes, refills, and give you a battered bike, free of charge. True story from a friend, by the way.

There are trees, which might only be miraculous to my Texan origins (speaking of which, I hadn't realized until this afternoon that kolaches 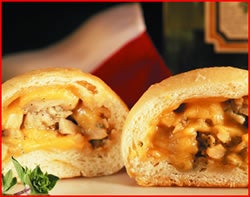 were not a nationwide thing), and as of the past few days, there's snow. My America Reads tutees were bouncing off the walls the first day that fluffy white stuff came down. Campus is now this huge expanse of white - no sidewalks, no grass. There's a metaphor for equality lurking somewhere in there. Together with the lack of fences and lack of light pollution, they pull off a spatial illusion that makes Oberlin seem much more vast than it actually is.

Even so, I've been here three semesters, and I'm still finding new places/spaces and resources - corridors in the science center I've never walked down, music stacks in the Con library, the benefits of going to office hours (regularly, not the day before an exam). And a few more:

Co-ops
Somewhere in their four years here, everyone should have a taste of the co-op experience. Meat is, granted, a little scarce, but this is offset by fresh breads, granolas, and ice creams (for Old B at least). There's community, i.e. respite from the awkwardness of grabbing a meal at Stevenson alone. The food itself can be hit-or-miss at times, especially during interim, but it's also often amazing (like last year's quite unforgettable ginger ice cream at Pyle, and a recent deep-fried Brussels sprouts/baba ganoush/monkey bread Saturday lunch). Oh, and maple yogurt! 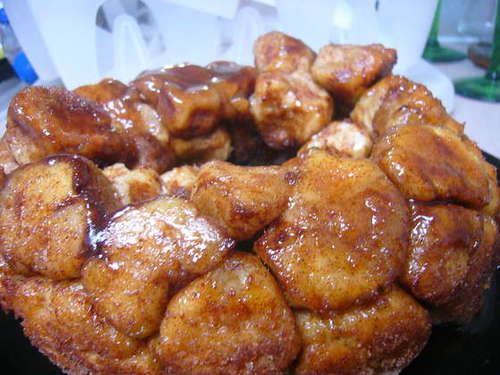 And while I probably shouldn't be endorsing anything...
It is not my fault for not discovering iced chai earlier, as Slow Train just opened at the end of last year. Also, when you order a croissant there, they give you butter alongside. Yes. I was excited too.

Feve brunch is always amazing. And I will admit to spending weekend mornings with a bagel and a book at Beethoven's. See? My twenty minutes of non-textbook reading.

Also, I hear there will be a Korean grocery in town soon! 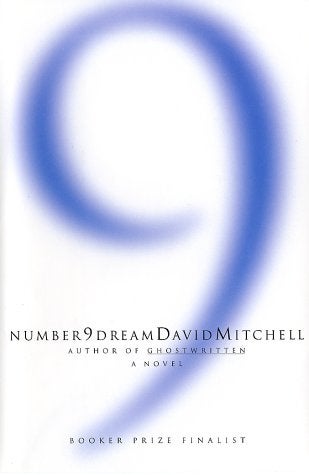 This being the current leisure book...

Oberlin Public Library [and Mudd]
Just bring your Oberlin College ID to get a public library card. When you're not checking things out, it doubles as a hack for those automatically locking doors when taped to the strike plate of the door frame, thereby reducing the chances of you getting locked out. Officially, I strike that from the record and do not condone any activities that compromise security, of course. Anyway, I mention the public library first because if you're looking for a leisure book, it's somehow more relaxing to walk a little further, and to browse without disturbing people who are studying. Requesting books at Mudd does save time, though; you don't even have to go browse through the many shelves and levels to find a title.

The Rock Wall
As long as you don't have to practice oboe, practice piano, open any doors, or in general use your hands afterward. 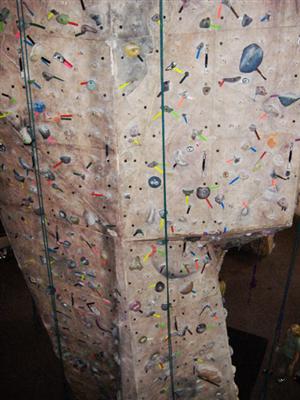 Non-mandatory Lectures
These are actually really fun. I would recommend sneaking into the evening ENGL 299 lectures, even if you're not taking the class. I would gladly have taken several pages of notes (and did, in fact), because the material is fascinating and the professors are just that charismatic. This category extends to department seminars too. Where else could you meet the guy who led the team that eradicated smallpox?

The People Who Play Settlers of Catan
I walk across the lounge in Asia House, see you guys playing, and always want to say hi. Alas, problem sets call, and they just won't lose my number. 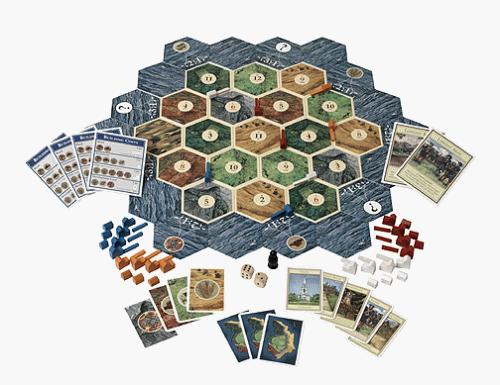 Letterboxes
Because you should keep in touch with people. 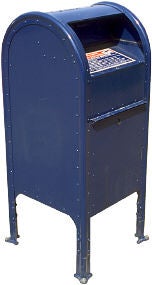 Remember these? Ever wonder how they worked? No, i didn't either. 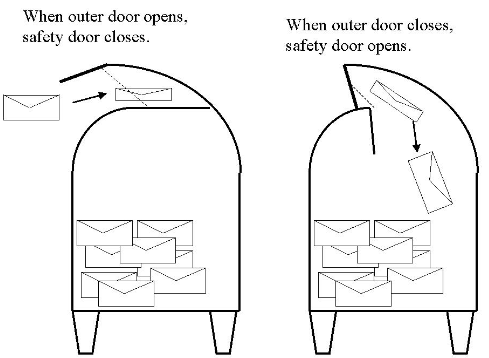