This past weekend was Parents and Family Weekend, and I was lucky enough to have my mom and one of my little brothers come out from California to visit me. 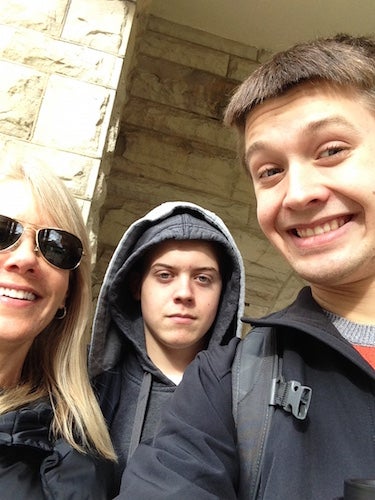 Once my mom and brother arrived from California, we headed into Wilder Hall so that they could check in and pick up tickets for the President’s Breakfast on Sunday. My mom (who grew up in Ohio) was shocked at how cold it was, and my little brother was just excited that he got to miss two days of school to visit me. After we went to Wilder, we walked over to Slow Train for the first of 4 visits over two days. 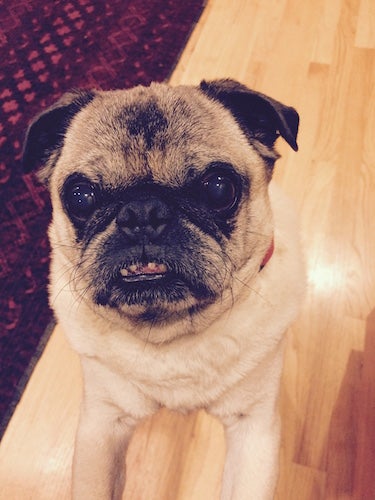 This is the family member I most wanted to come to visit on Parents and Family weekend. Not only would Magnus (the pug) have enjoyed chasing squirrels in Tappan Square, I would have loved to be reunited with my better half. Until Thanksgiving, we'll have to stick to Skyping when we're both free. 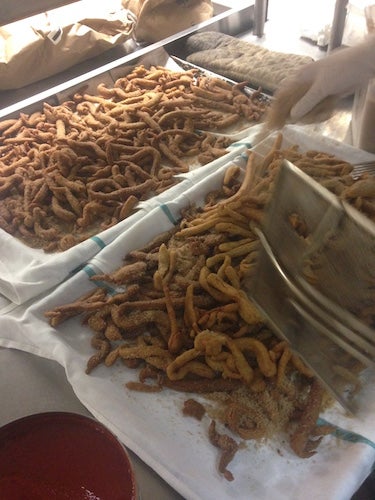 My mom and brother came to two co-op meals, a normal Friday lunch and Harkness pizza night. My mom, who is vegan, absolutely loved the lunch, especially the vegan cookies we had for dessert. My younger brother was less enthusiastic about meat-less meals, but he was a huge fan of pizza night. While I was too busy cooking during pizza night to snap any pictures, this photo captures another amazing thing about living in a co-op - the tasty things! These were vegan churros, and were probably the best way to end a night of studying. 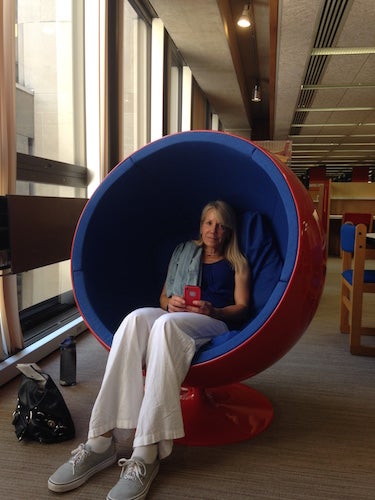 The world-renowned womb chairs that grace Mudd library are amazing places to “study” (read: nap), sit and listen to music, or snap pictures of your family members. The womb chairs also have the amazing ability to make time pass. My mom and I sat down just for a minute, and by the time we headed out of the library had lost half an hour. 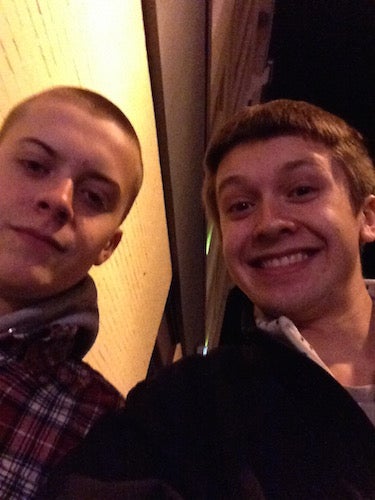 My younger brother and I walking to Slow Train - visit number three over the weekend. One of the best things about Slow Train is that it’s open until 11pm on school nights, and is often packed until closing with Oberlin students. They also have trivia nights and concerts there that are definitely worth checking out. 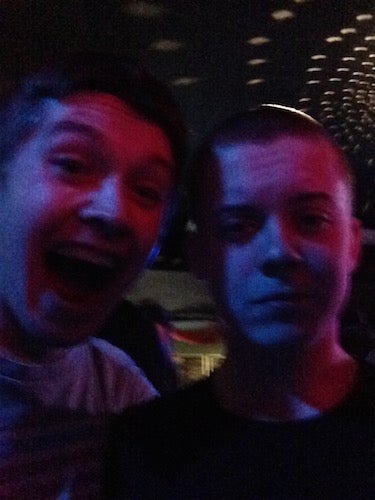 Proving once again that he has a better “casual chilling” face than I do, my younger brother takes in the ’Sco. The ’Sco, or Dionysus Disco if you want to be formal, is a student-run nightclub on the bottom level of the student union. They have lots of concerts (many of them free!), and have foosball, darts, billiards, and lots of dancing. To get a better sense of the events, you can check out the ’Sco website. 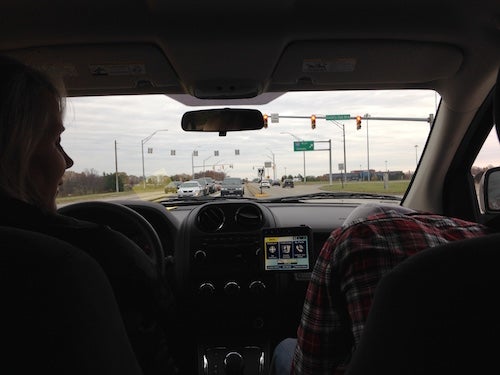 Oberlin has everything you might need on a normal day, but when you decide to majorly stock up on food before winter sets in, a car can be very helpful. My mom and brother graciously drove me around so that I could make sure my Cheerios stash was ready for my inevitable hibernation. 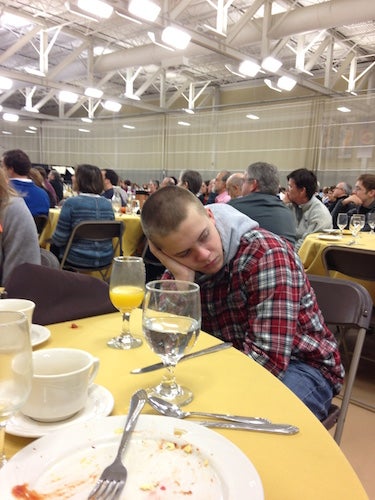 My brother spent the night in my room Saturday night, and got to experience the topography of the typical dorm floor. Between the three-hour time difference and a sleeping situation some would describe as “less than ideal,” he was struggling to stay awake during a 9am breakfast, while I was trying to get as much coffee as I could. 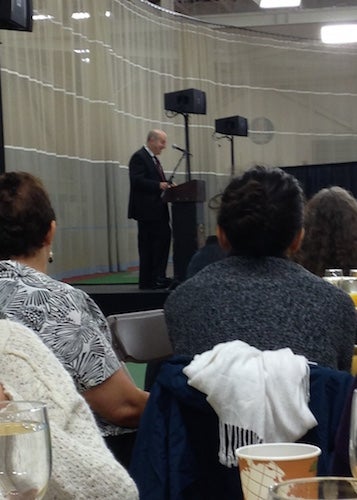 Once President Krislov came out to speak, things started to pick up. At the end of his speech welcoming the parents and talking about Oberlin, he announced that he was going to be taking a photo for his Instagram, which according to my mom was “very cool.” His Instagram is here:

#Parents and #Families #Weekend Brunch with me. interesting conversations. #Students got up to go to brunch early.

I recommend following him on Instagram if you haven’t already, mostly because you may see yourself on there! (I was too far to the right in his photo from the breakfast to be seen.) 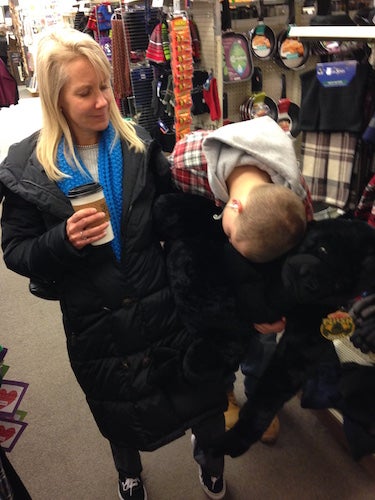 After breakfast we stopped by Slow Train for our fourth and final visit of the weekend, and then ran into Ben Franklin’s. My brother fell in love with a very large stuffed gorilla, but was unable to bring it home to California. After a very long and very busy weekend, my mom and brother headed off to the airport, and I headed back to Harkness to start some of the homework I had not had time to do while they were there.

While Parents and Family weekend was fun, it was definitely more stressful than I thought it would be. I had a busy weekend, and I felt bad constantly ditching them for meetings, auditions, or to do some small portion of my homework. That being said, it is also really nice to see your family after a few months living away from them, and introducing them to new friends and to the world you’re living in.

The very best cooking vessel in Harkness is the Cleveland, because it's the most perfect deep fryer one could hope for.

I'm really glad your family got to eat Harkness pizza! A not-to-miss experience.

Womb chair naps are so real. I'm so glad they finally got a shout-out in the blogs.