Rice Hall holds faculty and academic department offices for the social sciences and the humanities.

Constructed in the years 1909 and 1910 at a cost of $110,000, the building was named to commemorate the life services of Professor Fenleon B. Rice and Helen M. Rice. Professor Rice was director of Oberlin Conservatory for 31 years, and along with his wife, are credited with the early musical development of the conservatory. Rice Memorial Hall was, until the mid-1960s, a four-story structure that originally contained six large lecture rooms, numerous studios, and more than a hundred practice rooms.

It was used exclusively for the work of the conservatory as an extension of the adjacent Warner Hall built in 1884. When Warner—the old conservatory building—was replaced in 1964 by the conservatory complex designed by Minoru Yamaski, Rice Hall was incorporated into the new King Memorial Hall complex. The project included the renovation of Rice and the removal of its top floor to coincide with King Building’s flat roof.

Select an image to see the album on Oberlin Flickr. 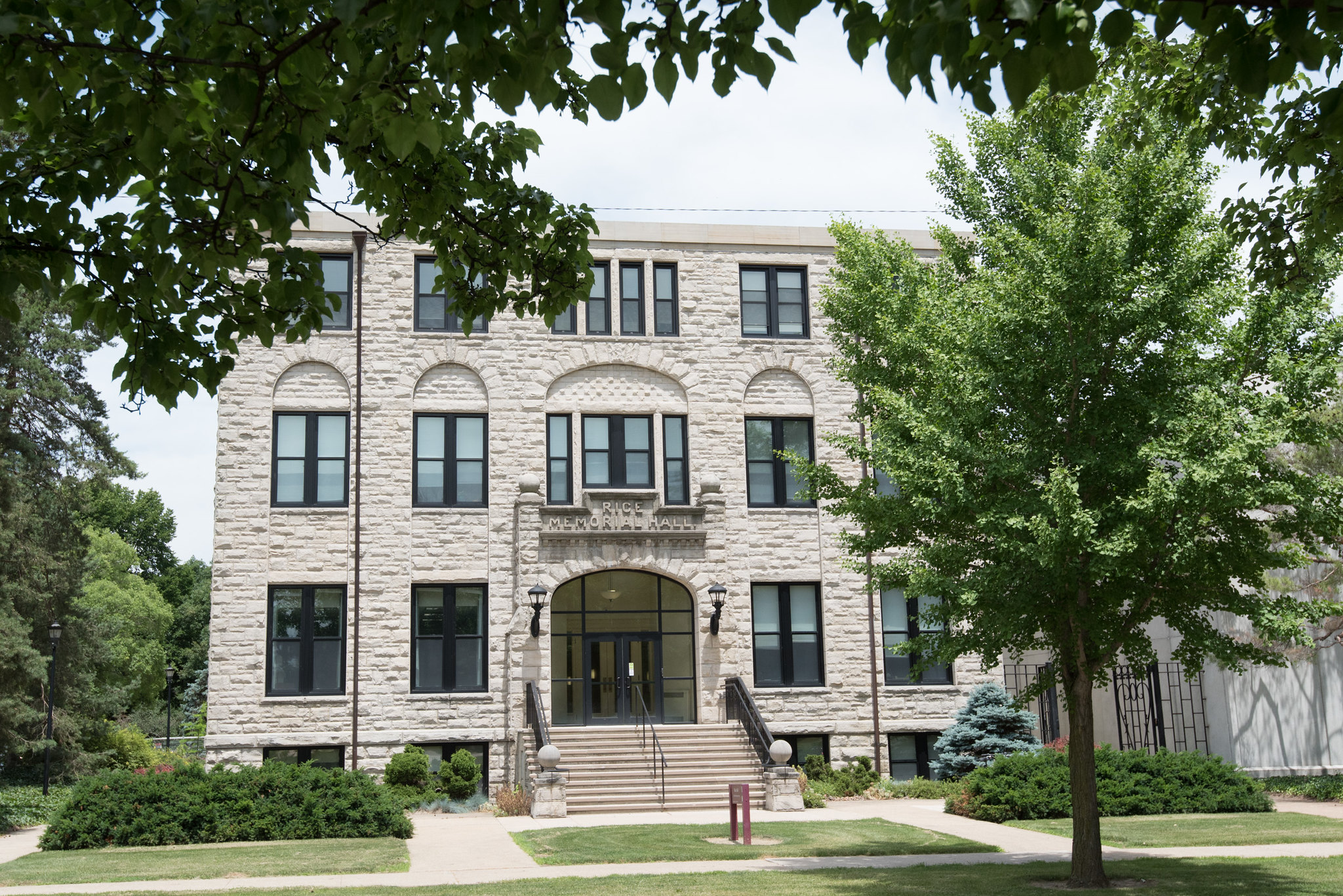