Oberlin shined brightly on two of New York’s grandest stages in January, and this time the glow spanned generations.

The Oberlin Orchestra and conservatory choral ensembles—numbering some 200 musicians in all—joined forces at Carnegie Hall for the second time in as many months for a program that showcased the master work of Oberlin composer R. Nathaniel Dett and the talents of two standout alumni soloists making their Carnegie Hall debuts: soprano Chabrelle Williams ’11 and tenor Limmie Pulliam ’98.

In early December, the ensembles performed before the General Assembly of the United Nations in a celebration of Oberlin’s new partnership with the UN’s Institute for Training and Research and the Global Foundation for the Performing Arts.

This time, the Oberlin entourage also included the exceptional musicians of the Oberlin Sonny Rollins Jazz Ensemble, who sandwiched a pair of sold-out gigs at the famed Dizzy’s Club Coca-Cola between outreach visits with schoolchildren across the metropolitan area.

One day prior to the orchestra’s January 20 performance of Dett’s The Ordering of Moses, a panel discussion at Kaufman Music Center contextualized the life and work of Dett, who in 1908 became the first Black double-major graduate of Oberlin Conservatory and who enjoyed a remarkable career as a composer, performer, choral director, and educator at historically Black Hampton University and other institutions. 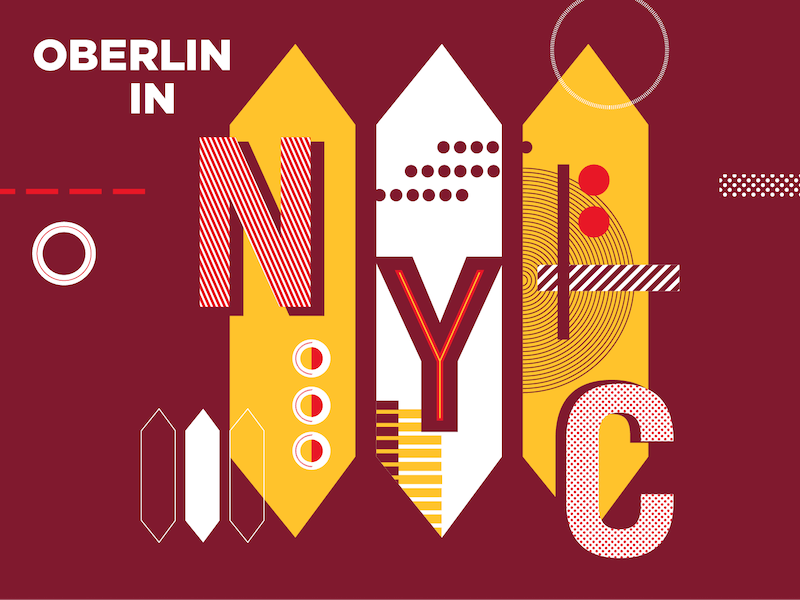 Thank You for Joining Us! 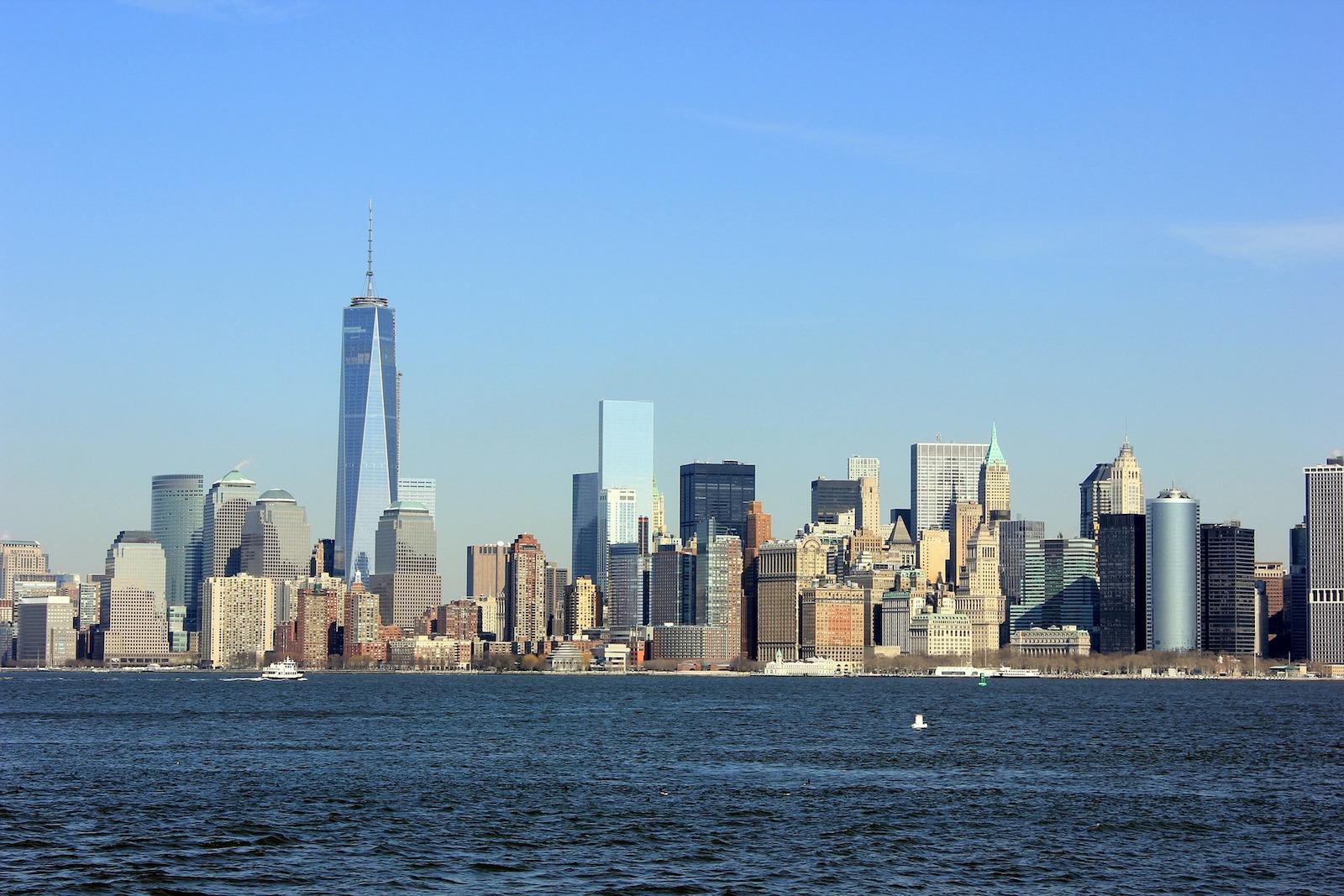