Grinnell College appoints Jainen Thayer chief investment officer . He will continue in his current position at Oberlin College until the end of August.

Chief Investment Officer Jainen Thayer has accepted an offer to serve as the chief investment officer at Grinnell College. He will continue in his current position at Oberlin College until the end of August and he will assume his new role at Grinnell in mid-September.

Thayer joined Oberlin in October 2012. During his tenure, the investment portfolio has generated an annual return of 8.3 percent and the market value of the endowment has grown from $672 million to $872 million (through April 2018). Oberlin was among the best performing endowments nationally for the one-year period ending March 31, 2018 (and ranked in the second quartile of peer universe returns over three- and five-year periods) based on preliminary data from Cambridge Associates.

“Jainen has provided excellent leadership for the Investment Office,” says Alan Norton, interim vice president for finance and administration, “and through his dedicated work with the investment committee of the Board of Trustees he has carefully shaped the College's portfolio of endowment assets.”

In addition to reshaping the investment portfolio, Thayer also established a comprehensive investment process and led a restructuring of Oberlin’s Investment Office. “I am grateful to have had the opportunity to be a member of the Oberlin community and to have helped strengthen the endowment for future generations,” says Thayer.

Prior to his arrival at Oberlin, Thayer worked in the investment office of New York University and held senior investment positions at Fortress Investment Group and a Cleveland-based family office.

Thayer earned a bachelor of arts in international relations at Johns Hopkins University and a master of business administration at the Weatherhead School of Management at Case Western Reserve University. He is a CFA charterholder.

Read more about his appointment at Grinnell College. 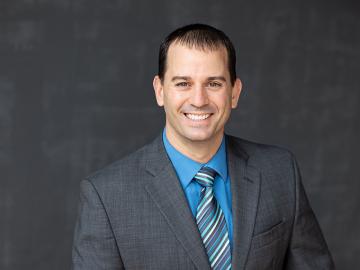 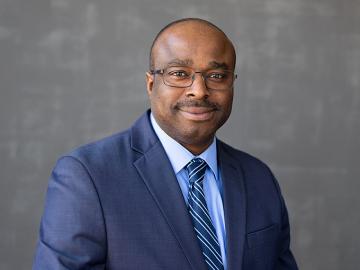 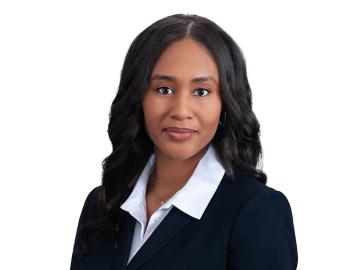