Inside the student union building, a stick frame barn and makeshift grave marked by a tire set the scene for Oberlin Opera Theater’s production of Proving Up.

Voice performance majors Shawn Roth ’20 and Katherine Krebs ’20 discuss what it was like to work with composer Missy Mazzoli, who visited the cast and crew in Oberlin during production and for the final two performances.

This episode is narrated by Erin Ulrich, and features an interview with Shawn Roth ’20 and Katherine Krebs ’20. Assistant Professor of Opera Theater Christopher Mirto is also featured.

“Searching for Dark Matter (From Oberlin)”

This episode of An Oberlin Minute highlights the work of two student researchers in Associate Professor of Physics Jason Stalnaker’s lab over winter term. 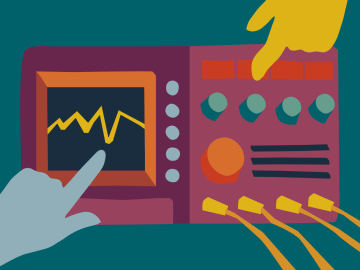 “From the Classroom to the Boardroom”

This episode of An Oberlin Minute features students in the Ashby Business Scholars Program during their on-campus intensive on business professionalism and networking. 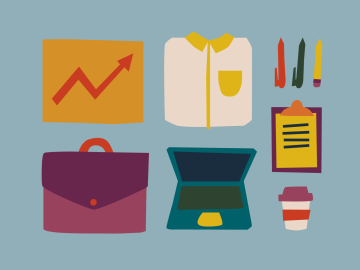 ‘‘Diving into the Art World’’

This episode of An Oberlin Minute spotlights the Practicum in Museum Education winter term, which explores the Allen Memorial Art Museum and familiarizes students with museum education and gallery teaching. 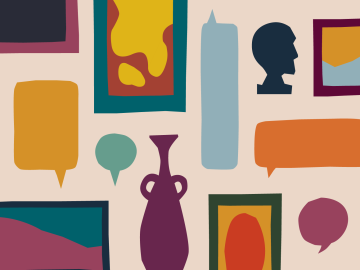