A new college rankings source that measures the work and influence of faculty and alumni places Oberlin among the top liberal arts colleges in the country.

In its initial ranking released in January 2021, Academic Influence places Oberlin thirteenth among the top 1,240 liberal arts colleges in the United States. Ross Peacock, assistant vice president for institutional research and planning sees this as a unique entry in the rankings industry. "The notion of measuring the influence that a school's faculty and alumni have, speaks to the central mission of colleges such as Oberlin—to prepare students to meet challenges and to make positive and meaningful contributions to their communities and the world."

Developed by a team of academics and data scientists, Academic Influence looks to provide an objective, non-gameable influence-based ranking for the people, schools, and disciplines that make up higher education. The system is based on the idea that the people affiliated with a school are ultimately what make it great or what Academic Influence calls "concentrated influence."

Academic Influence searches open-source data in Wikipedia and CrossRef that look at scientific and scholarly articles to determine how influential people are in a particular field. It then looks at where these individuals went to school or where they work as professors to develop a combined influence score for a college or university. To develop a concentrated influence score, the combined influence score of an institution's faculty and alumni is divided by the school's number of undergraduates. Academic Influence believes this gives smaller schools an opportunity to "shine" by taking away the size advantage of a larger school.

The Class of 2026—chosen from more than 10,000 applicants—comes to Oberlin with diverse backgrounds and an unprecedented average 4.0 GPA. 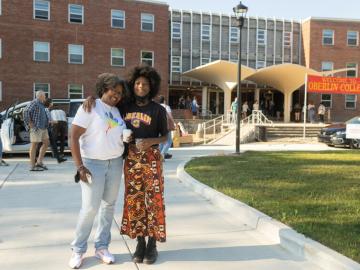 New role made possible by James R. ’58 and Susan Neumann. 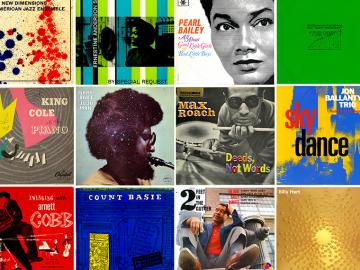 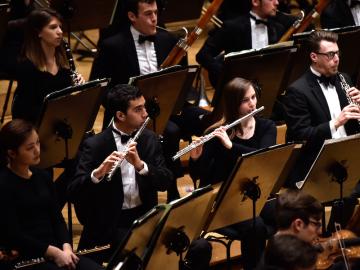