The Artist Recital Series returns this fall with a diverse lineup that includes a genre-blending roots duo, an acclaimed early music ensemble, and a virtuoso Chopin interpreter. Additionally, there is a bonus concert, produced by Oberlin Conservatory, featuring a world-class pipa player and string quartet.

Despite the recent interruption due to COVID, the Artist Recital Series has been a cornerstone of Oberlin College and Conservatory’s arts offerings for almost 150 years. The 2022-23 season opens October 4 with musical pioneer Rhiannon Giddens, who celebrates her recent album of American, Italian, and Irish traditionals in collaboration with multi-instrumentalist Francesco Turrisi. The season concludes April 30 with Bruce Liu, who caught the world’s attention last year when he won first prize at the 18th Chopin International Piano Competition.

Here is the complete schedule: 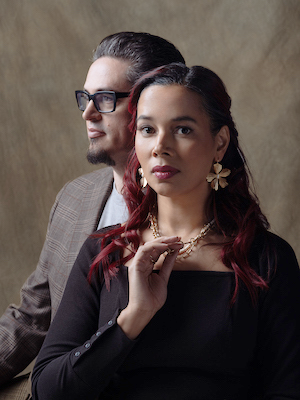 Recently named artistic director of the Silkroad Ensemble, MacArthur “Genius” and Oberlin vocal performance alumna Rhiannon Giddens excavates the past to reveal bold truths about the present. The duo of Giddens and Turrisi will perform songs from their Grammy-winning album, They’re Calling Me Home, which draws from their native countries of America, Italy, and Ireland, as well as the experience of lockdown, to explore themes of isolation and belonging. 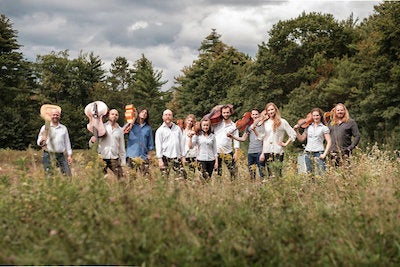 Founded in 2012 by Oberlin alumni, Baroque band ACRONYM is dedicated to giving modern premieres of the wild instrumental music of the 17th century. They’ll perform their imaginative program “Dreams of the Wounded Musketeer,” an exploration of a military trumpeter’s final moments as he relives the swirling music of his childhood. 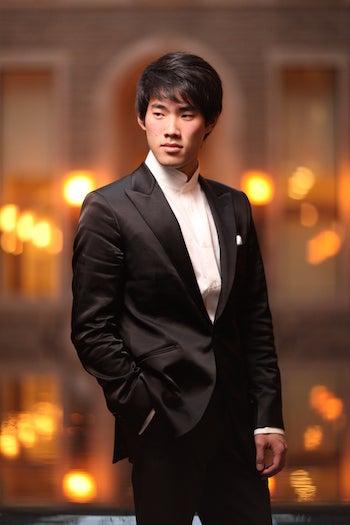 After winning the International Chopin Piano Competition in 2021, Bruce Liu’s schedule includes recording projects for Deutsche Grammophon and worldwide performances—from the Royal Philharmonic Orchestra to this solo program at Oberlin, offered directly before his Carnegie Hall debut. His playing has been lauded for not only its technical brilliance, but also its discipline and power.

TICKETS
Individual tickets for the October 4 concert featuring Rhiannon Giddens with Francesco Turrisi are available online only beginning September 1.  Tickets are $35 for the general public. Discounted tickets are $30 for senior citizens, military, and Oberlin College staff, faculty, and alumni. Student admission is just $10.

Individual tickets for the two following concerts on the 2022-23 Artist Recital Series (November 15 and April 30) will be available online and through Oberlin's Central Ticket Service beginning September 15.

Central Ticket Service is located at 67 N. Main Street in Oberlin, in the lobby of the Eric Baker Nord Performing Arts Complex. Tickets can be purchased by phone at 800-371-0178 or in person between noon and 5 p.m., Monday through Friday. 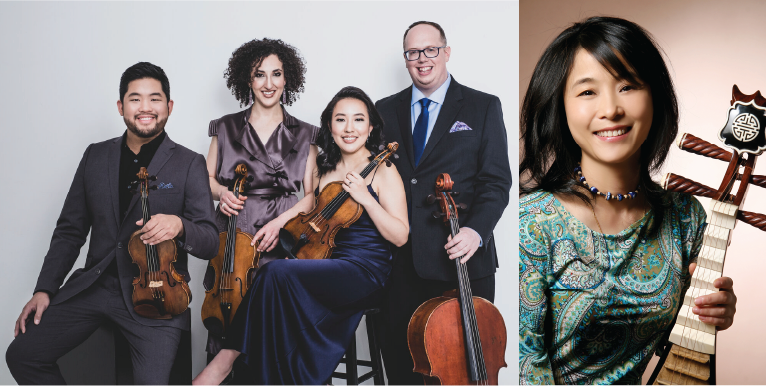 Oberlin College and Conservatory’s quartet in residence, the Verona Quartet, offers a program titled Goin’ Home. This cross-cultural musical exploration has been conceived in collaboration with Wu Man, cofounder of the Silkroad ensemble and widely considered the leading exponent of the pipa. Goin’ Home explores the ideas of music as an international language, as well as the question, "What Is Home?"