Their product, a hands-free urinary test system for seniors, received the grand prize of $2,000. Gleeson and Sugarman plan to use the funds to both develop a prototype for their product and assist in forming their company.

PWR Technology was one of the eight semifinalists in the March 2019 LaunchU final pitch competition.

This year, four students were recognized for their works. 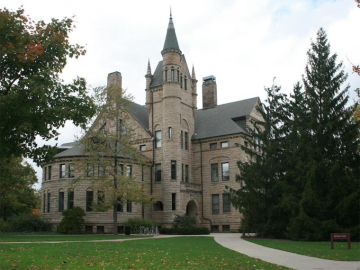 This Week in Photos: March 11

Women’s suffrage is recognized, the Arts and Sciences Orchestra performs, entrepreneurs pitch business ideas for prizes, and a podcasting/journalism rockstar shares his recipe for success. 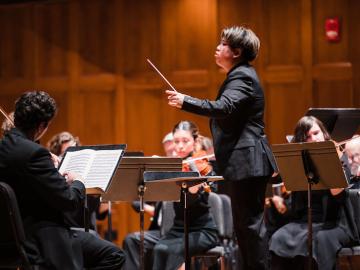 Senior Eli Presberg was recognized with an award for a presentation of the students’ research in the Africatown, Alabama, community. 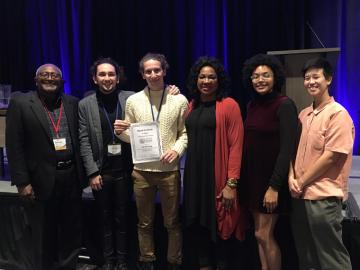