The talk, titled “The Generals: Shifting the Lanes in U.S. Foreign Policy Making,” is part of the 2019 Global Issues Symposium, the theme of which is  “Militarization of Global Politics, Economy & Society.”

A native of Cleveland Heights, Ohio, Abercrombie-Winstanley has been an influential figure in U.S. foreign policy throughout her 30-year career in international diplomacy. Among her many senior roles in world affairs, she was the longest-serving U.S. ambassador to the Republic of Malta, from 2012 to 2016. In another role as the special assistant for the Middle East and North Africa, she monitored the election in the Gaza Strip and supported gender equality as the first woman to lead a diplomatic mission in Saudi Arabia. She also expanded the U.S. government’s counterterrorism partners and programs as deputy coordinator for counterterrorism from 2008 to 2012.

She has held senior positions at the Defense Department and the National Security Council of the White House. Her work in diplomacy has garnered Abercrombie-Winstanley many notable accolades, including the Maltese Order of Merit and Department of State Meritorious and Superior Honor awards.

Abercrombie-Winstanley now resides in Cleveland, where she is a consultant and public speaker. 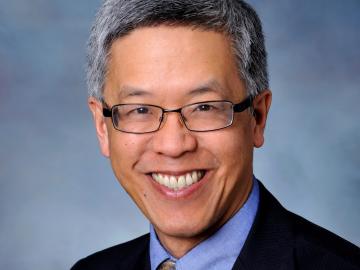 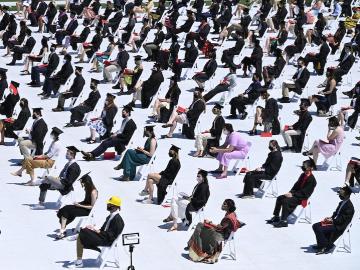 This Week in Photos: Graduation Preparation

A stage in Dick Bailey Field with puffs of clouds and a gorgeous blue sky in the background serves as inspiration for this week’s photo series. 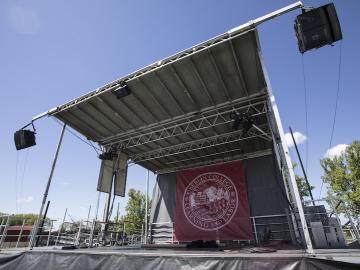