Alexa Still credits fellow flutist Jeanne Baxtresser for introducing her to the music of Venezuelan-born composer and conductor Efraín Amaya a decade ago.

On Syzygy, Still’s second release on the Oberlin Music label, she joins fellow Oberlin Conservatory faculty members and students on six pieces written by Amaya between 1997 and 2014.

“The very first time I encountered the music of Efraín Amaya, I fell in love with the soaring melodies, the raw energy, the emotion, and the stories,” says Still, who was teaching at the Sydney Conservatorium in Australia at the time. “But it needed my wonderful colleagues and the environs of Oberlin for this project to come to life.”

Syzygy, which takes its name from a movement in the recording’s opening piece, means “working together toward a common goal.” On pieces for flute and piano, flute and cello, and two flutes, Still works effortlessly with her Oberlin collaborators. Joining her are longtime piano professor Robert Shannon, cello professor Darrett Adkins, and two standout students in Still’s flute studio, Aram Mun (BM '17, AD '19) and Tasiaeafe Hiner '17.

The CD was recorded in Clonick Hall, Oberlin’s superior recording studio, with audio engineers and editors Paul Eachus and Andrew Tripp. Eachus also provided post-production mastering for the release. An accompanying booklet includes in-depth notes from the composer about each piece.

“I’m just so honored and pleased that Alexa decided to do this,” says Amaya, who began his career with the El Sistema youth orchestra in his native country and has taught for many years at Carnegie Mellon and Minot State universities. “As a composer, it’s so hard to try to get somebody to get interested in your music and then go forward and do such a big project like this. She took it with such a big heart and an open willingness, and I’m grateful for what she has done to make the music her own. For a composer, in the end, that’s what needs to happen: You need the musicians to bring it to life or it doesn’t mean anything.” 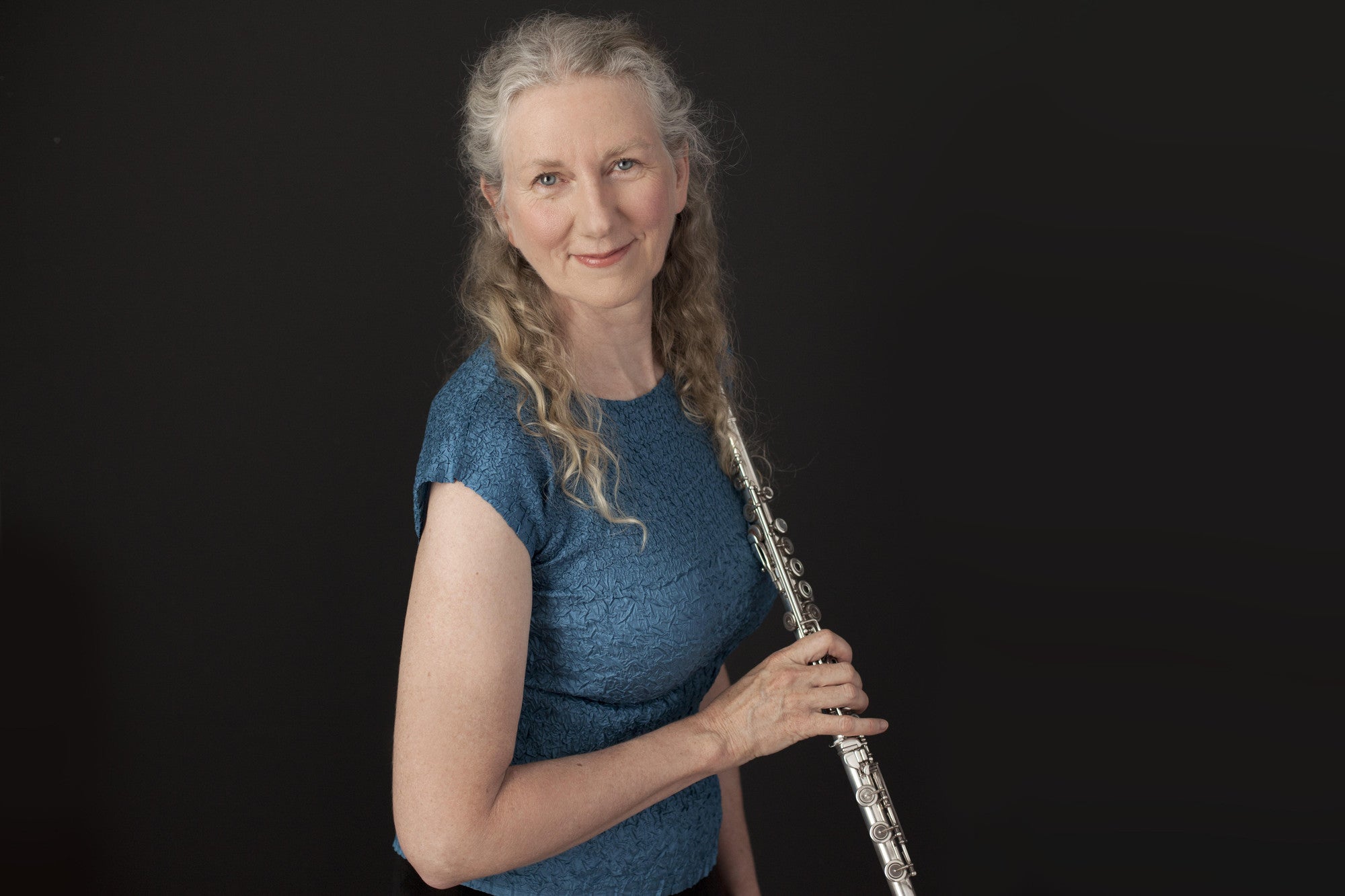 Former principal flute of the New Zealand Symphony Orchestra, Still joined the Oberlin faculty in 2011. She remains an avid performer in recitals throughout the world, including the Australian and U.S. premieres of Matthew Hindson’s House Music—a piece she also premiered on a 2015 Oberlin Music recording. (She also appears on a third Oberlin Music release, the chamber music collection Ravel: Intimate Masterpieces.) Across a discography that numbers some two dozen recordings, Still has consistently chosen repertoire that strays from the traditional canon.

“All of my projects are of music that I think people don’t know well enough or don’t know at all,” she says. “I want to be making a contribution. I don’t see the point in making another Mozart concerto CD. Recordings are really a great way of making the repertoire available to a much bigger audience, and I think the chances of people listening to this and deciding to go play it are really high.”

Released January 26, 2018, and distributed by Naxos of America, Syzygy is available through digital music channels worldwide.