After two years on hiatus, Oberlin Conservatory welcomes young violinists once again for the eleventh annual Thomas and Evon Cooper International Competition. At stake is a first prize of $20,000 from a total pool of $40,000, as well as new opportunities for touring, commissions, and loan of a fine instrument.

The competition also offers every finalist a four-year full-tuition scholarship, after a successful application process, to Oberlin Conservatory of Music. Second and third place winners are awarded $10,000 and $5,000 cash prizes, respectively. Fourth, fifth, and sixth placeholders earn $1,500 each, and all finalists are eligible to win a $500 Audience Prize.

This year, the Cooper Competition has expanded the share of grand prizes: The competition’s champion wins a two-year partnership with MKI Artists that will include up to 10 concerto or recital engagements throughout the United States. Additionally, composer Jeff Scott will provide a new six-minute work for violin and orchestra, granting the winner exclusive rights to its world premiere and two years of performances. If that wasn’t enough, the two-year performance period also includes a rare Italian violin loaned by Jonathan Solars Fine Violins of New York.

The 2022 Cooper Competition participants range from 13 to 18 years in age. They hail from nine different states, and some will travel from as far as Seoul and Budapest. Participants qualified through a rigorous recorded screening process. This year, the competition generously covers travel, meals, and lodging for all contestants.

The 2022 jury consists of Oberlin violin professor Sibbi Bernhardsson, who also directs the competition. He is joined by an esteemed panel including Danielle Belen from the University of Michigan, Philip Setzer of the Emerson String Quartet, and John Zion of MKI Artists. This will be Bernhardsson’s first year as director.

The competition includes a week of performances in Oberlin’s Warner Concert Hall. To kick things off, all seventeen participants will give 30-minute recitals with piano during Round One on Monday and Tuesday, August 15 and 16. The field narrows to six violinists for Round Two on Wednesday, August 17, when each musician will perform a 45-minute program, again with piano. The Concerto Finals features three violinists who will perform full concertos with the Canton Symphony Orchestra, conducted by Music Director Gerhardt Zimmermann on Friday, August 19. An Honors Recital on Thursday, August 18 features outstanding performances selected from the first three days of competition. 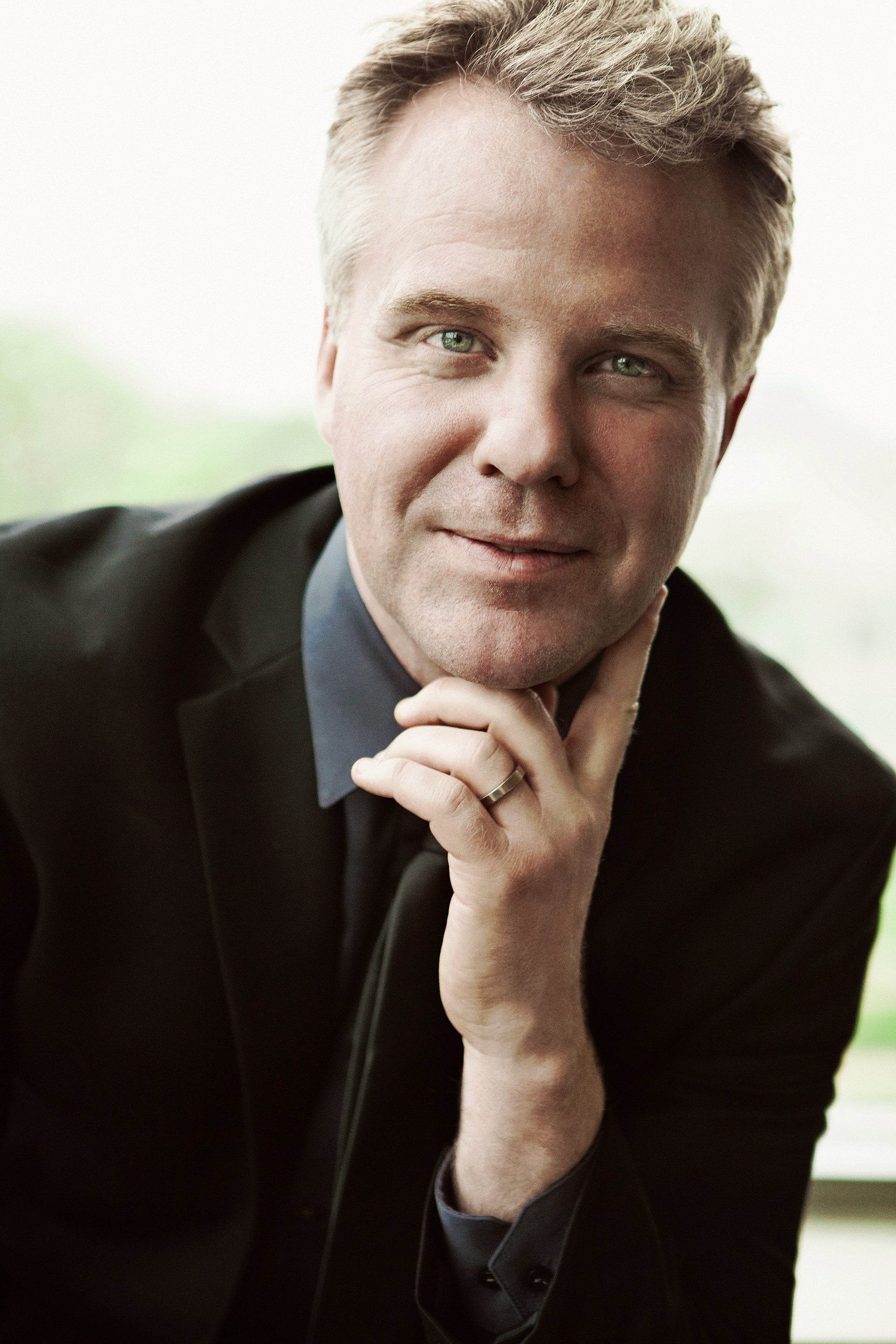 “I am excited to welcome these seventeen exceptional violinists to campus,” says Bernhardsson. “The new and enhanced prize package has made the Cooper Competition a compelling and extremely important international violin competition. I am grateful to MKI Artists, Inc. for the work on concert bookings, to composer extraordinaire Jeff Scott for writing a new concert piece, and to the Canton Symphony for being part of the competition and for coming season concert engagement with the winner. I am also grateful to Jonathan Solars Fine Violins for providing our prize winners with beautiful instruments, and finally to Thomas and Evon Cooper for their vision, generosity, and meaningful support that makes this wonderful competition and opportunity for amazing young musicians all possible.”

All performances are free and open to the public. Concerts will be live-streamed on www.oberlin.edu/cooper. The Round Two Semifinals and Concerto Finals will be broadcast on The Violin Channel, media partner of the 2022 Cooper International Competition. A complete schedule is available at the Cooper Competition website.

ABOUT THE COOPER COMPETITION: Founded in 2010, the Thomas and Evon Cooper International Competition is dedicated to presenting an important international competitive opportunity to highly accomplished young musicians. It is made possible through the generosity of Thomas Cooper, a 1978 graduate of Oberlin College, and his wife, pianist Evon Cooper. The Cooper Competition alternates annually between piano and violin and is open to participants between the ages of 13 and 18. Past winners include pianist George Li and violinist Johan Dalene, both of whom have accumulated numerous international competition prizes and cultivated outstanding performance careers.

2022 COOPER COMPETITION AT A GLANCE

All events are free and open to the public and will be held in Oberlin Conservatory’s Warner Concert Hall, accessible via the 77 South Professor St. (west) entrance. Free parking is adjacent to 45 South Professor St. All competition performances will be streamed live online at www.oberlin.edu/cooper and on The Violin Channel.

with the Canton Symphony Orchestra with Music Director Gerhardt Zimmermann

July 29 Update: Violinist Francis Tsai has withdrawn from the competition.