Commencement/Reunion Weekend will take place May 20-23, with Commencement exercises beginning at 9:30 a.m., Monday, May 23 on Tappan Square. Jessye Norman, hailed as one of the world’s greatest opera and concert singers, will give the Commencement address.

The breadth and depth of Jessye Norman’s eclectic repertoire share equal richness with that of her innovative programming and scholarship. She brings her passion for singing to all that she surveys on the opera and concert stages of the world, as well as her newest expansion in the world of jazz.

Miss Norman’s collaborations with some of today’s most exciting and creative artists of many different disciplines enliven her own exploration of the arts in all its glorious forms. For example, she has performed songs of John Cage with Meredith Monk and Joan LaBarbara under the auspices of the San Francisco Symphony and conductor Michael Tilson Thomas. This fully-staged production of the Cage songs presented yet another opportunity for Miss Norman to scale new heights and broaden her artistic palette while enjoying another wonderful collaboration with artists whose work she finds inspired and inspiring.

Miss Norman’s collaboration with composer Laura Karpman in creating the presentation of Twelve Poems on Jazz of Langston Hughes entitled “Ask Your Mama,” first performed at Carnegie Hall in 2009, resulted in the recording of this work earning a Grammy in February of this year.

The Jessye Norman School for the Arts in her hometown of Augusta, Georgia, is a tuition-free arts program for talented middle school students who would otherwise not be able to enjoy private tutoring in the arts. The school is in its 13th academic year and is not only a source of great pride for Miss Norman, but a reaction to the need and understanding that students given the opportunity of having the arts as a part of their education and this positive means of self-expression perform better academically all round and grow up to be more involved and caring citizens.

Miss Norman’s latest recording, “Roots: My Life, My Song,” shares with the listener what she refers to as a part of her personal universe, some of the soundtrack of her life, which offers her the opportunity to pay homage to some of the many who influence and encourage her ceaseless curiosity and what she feels is an obligation to offer musical expression outside of the traditional classical canon, as she wishes to reach as many ears as will hear and as many hearts that are open to taking this often surprising musical journey with her.

Her work with several not-for-profit organizations include the New York Public Library, The New York Botanical Garden, The Dance Theatre of Harlem, and the Carnegie Hall Boards of Trustees. A graduate fellowship program and master class series in her name at The University of Michigan and acting as spokesperson for The Partnership for the Homeless speak to her concern for the larger community and the citizenship that she credits her parents for having shown her from early childhood through their own community service.

Miss Norman’s accolades and awards include five Grammys and some 40 honorary doctorates from universities, colleges, and conservatories around the world, but it is the sheer joy of singing the keeps her ever searching, ever exploring, ever seeking to honor the ancestors.

Norman will receive an Honorary Doctor of Music degree. In addition to Norman, the college will present honorary degrees and service awards to the following alumni and friends of the college: 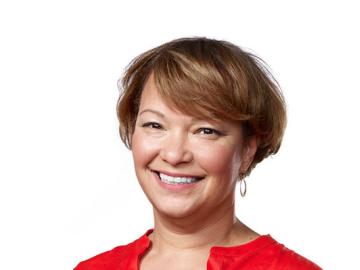 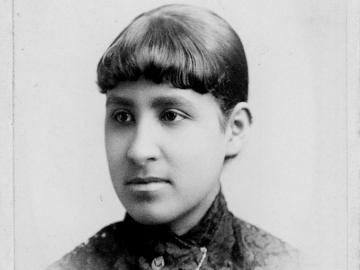