Oberlin Illuminate: A Campaign for College and Conservatory is a seven-year, $250 million fundraising and engagement effort that aims to broaden access to an Oberlin education, strengthen the campus community, enrich the academic program, and better position students for success after they graduate.

“Our success to date is the result of gifts from nearly 31,000 donors, including alumni, faculty and staff, parents, organizations, and friends of the college,” says Bill Barlow, vice president for development and alumni affairs.

Trustee leadership has been a driving force in the campaign’s success, and trustee giving makes up some of the most notable campaign gifts. The largest contribution to date, $13.5 million, comes from Clyde McGregor ’74, chair of the Oberlin Board of Trustees. McGregor has provided financial support to a number of campaign priorities, including the Bertram and Judith Kohl Building, scholarships for students who need high levels of financial aid, professional development for mid-career faculty, and an endowed professorship in neuroscience.

While trustee giving has been generous, participation across all constituencies — from individual gifts to matching grants from foundations and corporations — plays a vital role in raising the funds necessary to sustain Oberlin’s commitment to academic, artistic, and musical excellence.

“We still have a long way to go, and additional support is crucial to meeting the campaign’s goals,” Barlow says.

The campaign is raising funds to support the following priorities:

The $250 million goal includes $20 million in completed funding for the Bertram and Judith Kohl Building. Made possible by gifts from Stewart ’77 and Donna Kohl and others, the Kohl Building is home to one of the nation’s top jazz programs.

Oberlin kicked off the public phase of its fundraising campaign in September 2012. Since then, the college has held regional campaign events in New York City and Washington, D.C. The final Oberlin Illuminate regional kickoff event will take place this fall in San Francisco. 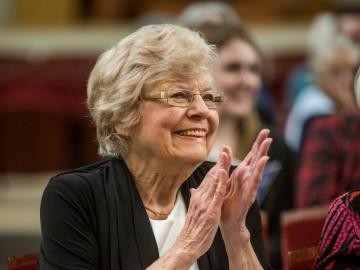 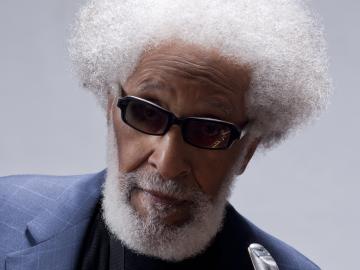 The Oberlin Community Giving Campaign is now under way. The annual campaign raises funds for five organizations that provide a variety of services in Oberlin and nearby communities.
View all News stories