On Saturday, January 31, the Apollo Theatre will broadcast the live performance of Jacques Offenbach's Les Contes d'Hoffmann (The Tales of Hoffmann) beginning at 12:55 p.m. The viewing is open to the public with the cost of admission.

The opera is presented as part of The Met: Live in HD program. The program was developed as a way to reach existing audiences and introduce new audiences to opera through the latest technology. The 2014-15 series features 10 live performances transmitted in movie theaters around the world. The selected productions represent a variety of styles and the full range of the Met repertoire and artists.

In addition to the live performances, Live in HD events are enhanced by specially produced features that offer audiences a look behind the scenes. These include live interviews with singers, directors, designers, and stage technicians, as well as documentaries and other short features. In past seasons, the intermission features have been hosted by Met stars such as Natalie Dessay, Plácido Domingo, Renée Fleming, Susan Graham, Thomas Hampson, Patricia Racette, and Deborah Voigt.

Saturday’s viewing marks the Apollo’s inaugural broadcast. The Live in HD program is an invaluable resource for students and faculty because it makes the experience accessible, says Salvatore Champagne, associate professor of singing. “With busy schedules, it was usually impossible to travel to participating theaters—the closest of which were a half-hour away—to see these broadcasts. There should be a built-in audience in Oberlin.”

Hosted by Deborah Voigt, the approximate run time is 3 hours and 45 minutes. 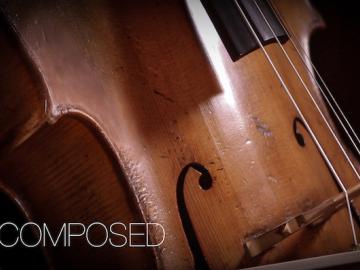 Oberlin’s Apollo Theatre has received the Award for Theater Restoration from the Cleveland Restoration Society and the American Institute of Architects-Cleveland. 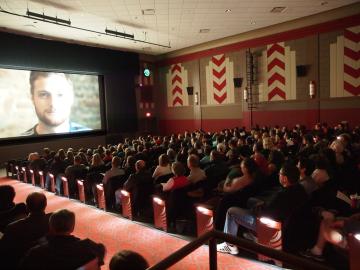