Full and partial subscriptions to the Artist Recital Series are available now; tickets for individual shows on sale August 29.

The Artist Recital Series returns to Oberlin this fall with a lineup that includes a beloved orchestra, a jazz supergroup, an opera superstar, and no shortage of virtuoso instrumentalists.

Now in its 141st year, the Artist Recital Series is a cornerstone of Oberlin College and Conservatory of Music’s annual arts offerings. The 2018-19 season opens September 21 with the venerable Cleveland Orchestra in a performance that includes piano soloist Alexandre Tharaud. The season concludes April 17 with the Spring Quartet, a jazz ensemble made up of four singular stars of the jazz universe.

The complete season is as follows: 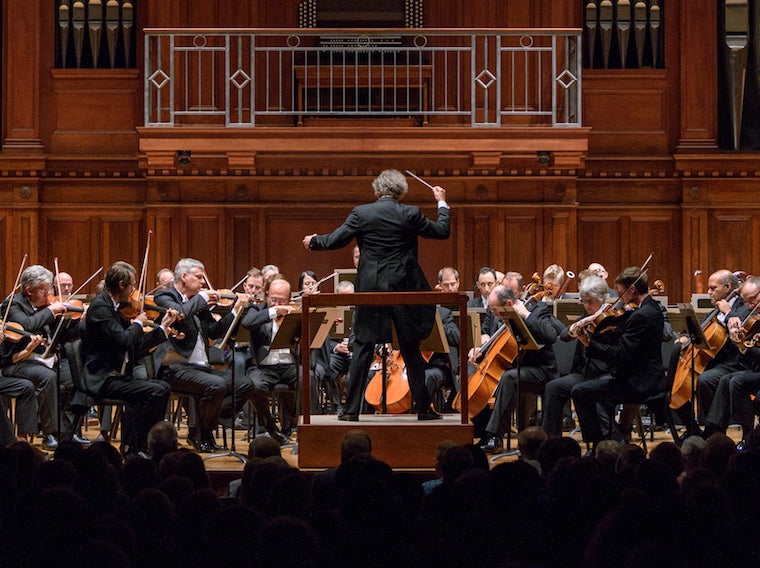 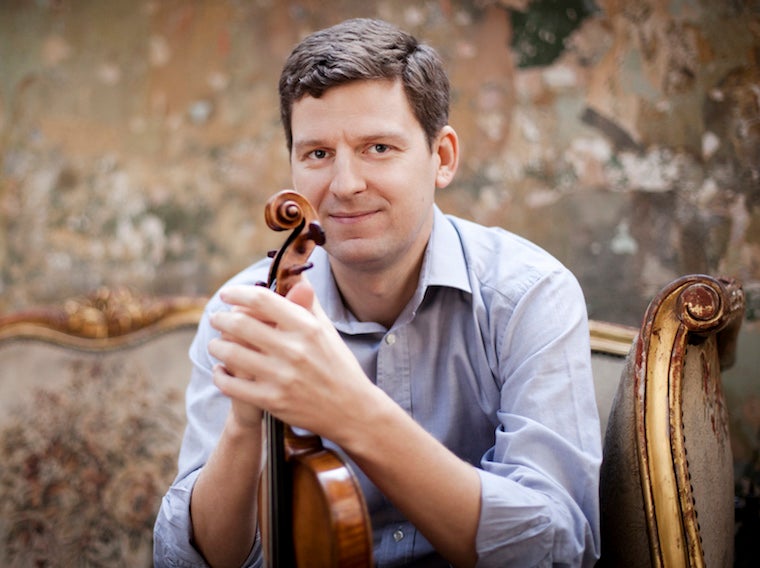 James Ehnnes, violin
Andrew Armstrong, piano
2:30 p.m. Sunday, October 14
One of the most gifted violinists of his generation, Grammy Award-winner James Ehnes finds himself in demand in recital and with major orchestras around the globe. Admired for his remarkable blend of virtuosity and lyricism, Ehnes will share the stage with fellow Grammy-winning duo partner Andrew Armstrong in early violin works by four masters: Beethoven, Ravel, Brahms, and Corigliano. 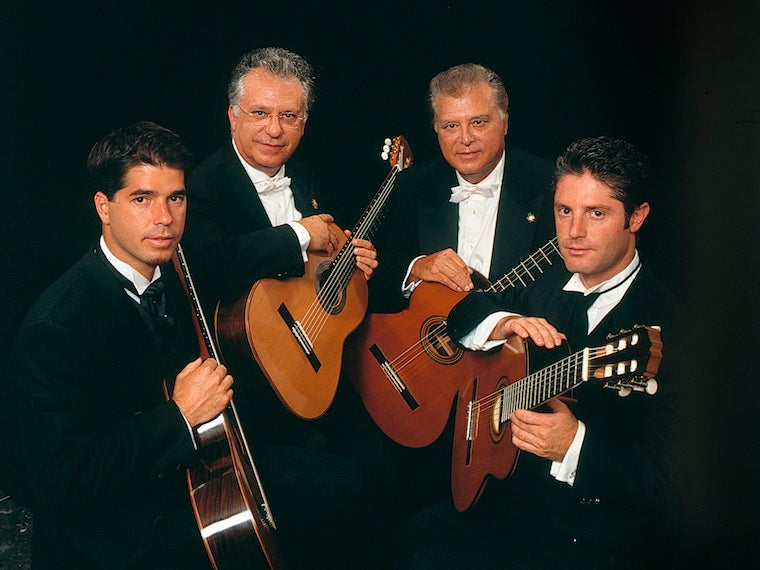 The Romeros
2:30 p.m. Sunday, November 18
Known as “The Royal Family of the Guitar,” the Romeros were the world’s first classical guitar quartet—and today, nearly six decades later, they remain a phenomenon unlike any other. Their lineup represents three generations—including original members Celin and Pepe—and serves up a lasting reminder that the family that plays together stays together. The program will feature music by Albéniz, Falla, Villa-Lobos, and others. 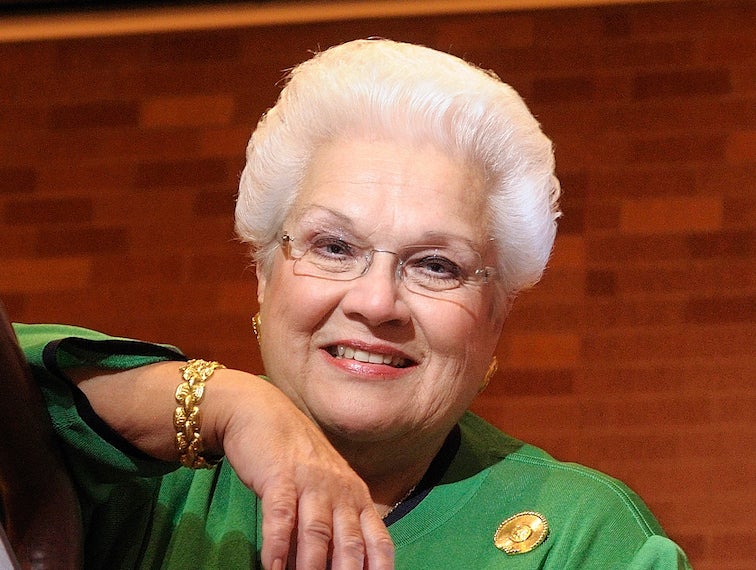 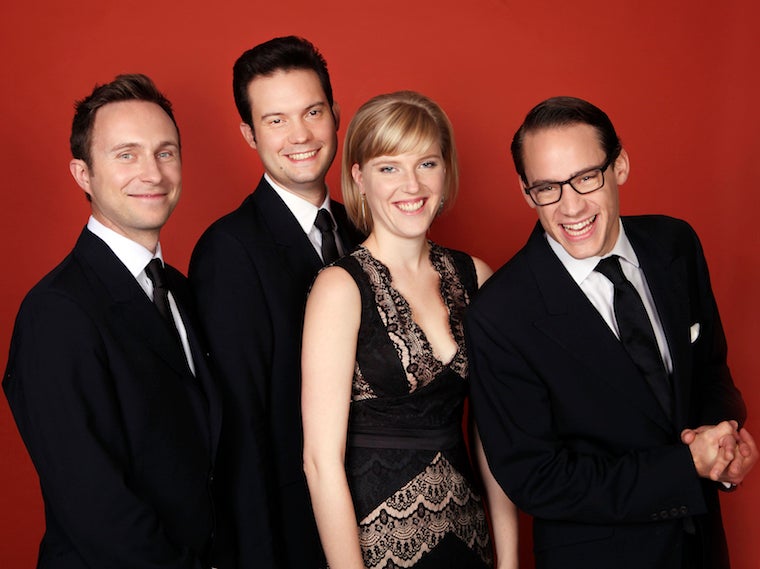 Doric String Quartet
7:30 p.m Friday, February 22
Celebrating its 20th anniversary in 2018, the Doric String Quartet thrills audiences throughout its native Great Britain and in major concert halls across Europe. Part of a brief U.S. tour, their Oberlin stop will showcase the inventiveness and finesse that have long been hallmarks of their live performances. Their program will include quartets by Haydn, Britten, and Mendelssohn. 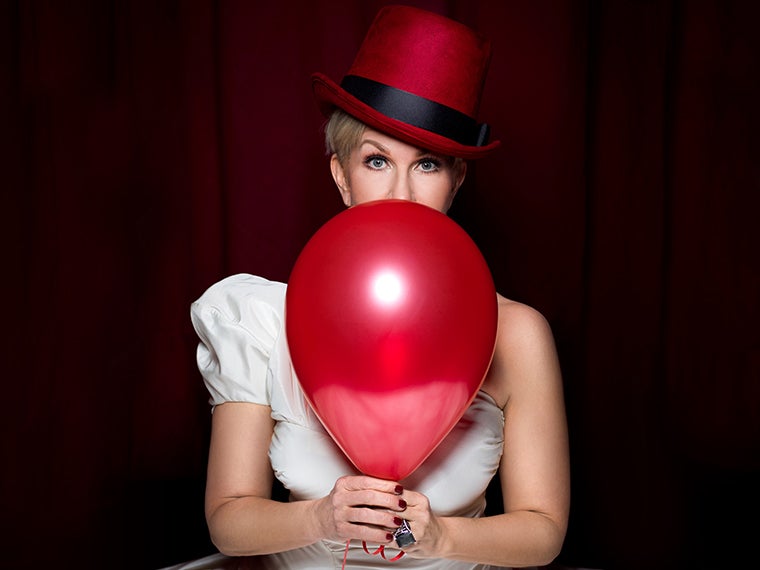 Joyce DiDonato: Songplay
7:30 p.m. Wednesday, February 27
She has been called “perhaps the most potent female singer of her generation.” With Songplay, multiple Grammy-winning mezzo-soprano Joyce DiDonato and her top-flight backing ensemble deliver innovative interpretations of music spanning the worlds of opera, jazz, and tango, effortlessly weaving between genres and moods along the way. DiDonato’s Songplay performance is part of a limited tour showcasing music from her forthcoming album of the same name, due out in February 2019. 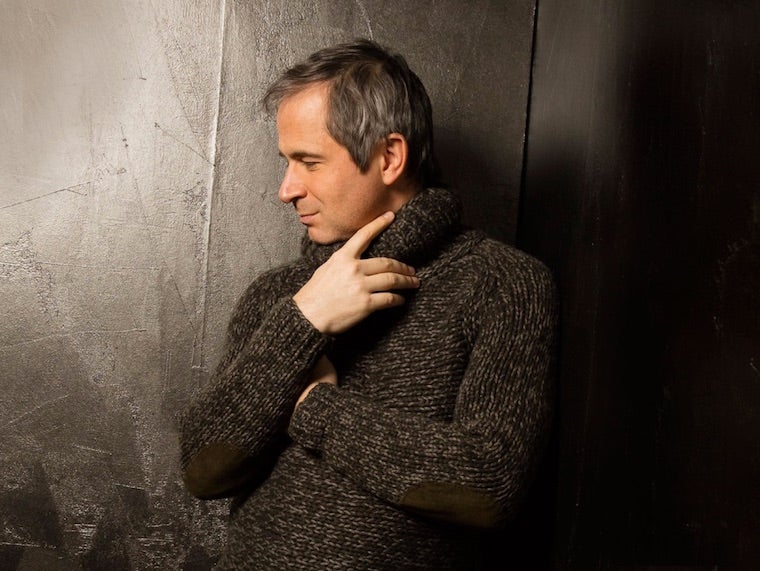 Piotr Anderszewski
7:30 p.m. Wednesday, April 3
A young Piotr Anderszewski rose to prominence for walking offstage at the 1990 Leeds Piano Competition when he felt he wasn’t playing his best. In the decades since, he has risen to great heights for his exacting and expressive recital performances, most notably his interpretations of Beethoven’s Diabelli Variations, which he will explore at Oberlin, in addition to music from Bach’s Well-Tempered Clavier. 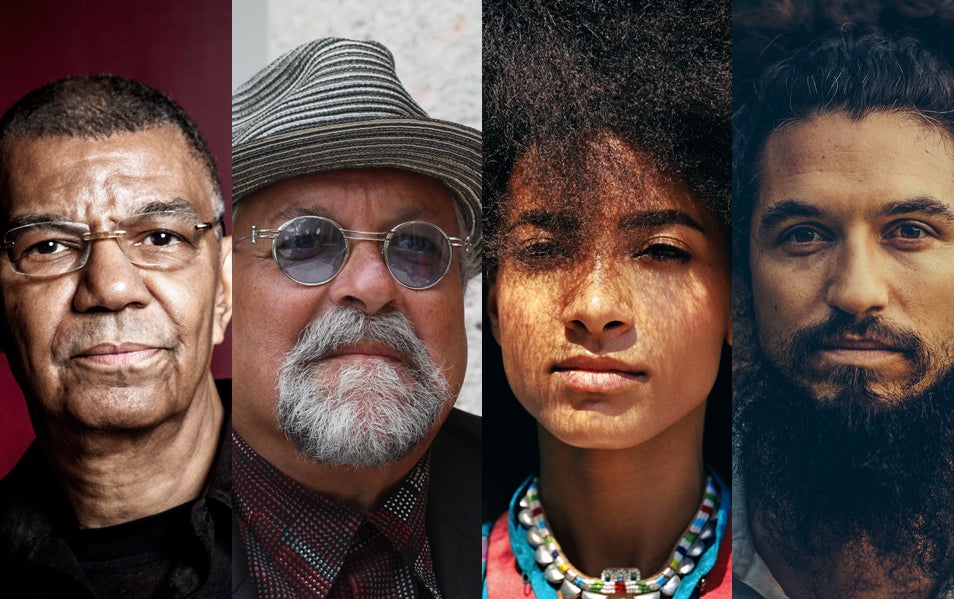 Subscriptions to the 2017-18 Artist Recital Series are available now, with full-season and Pick 3 packages both offering significant savings over the individual ticket price. Individual tickets go on sale Wednesday, August 29.

Get tickets for all seven Artist Recital Series concerts plus Marilyn Horne’s master classes for just $210—a savings of $5 per ticket. Seniors age 55 and older, members of the military, and Oberlin staff and alumni pay just $175, and students pay only $50.

Pick 3 packages allow you to select any three concerts on the Artist Recital Series (pending availability) and save $5 off the regular price of each ticket.

Bonus for New Subscribers to the Artist Recital Series

Through September 21, new subscribers can buy one subscription and get the second one free. This promotion does not apply to student, opera, or Pick 3 subscriptions.

The Artist Recital Series is made possible with support from the Riverside Group, the Hotel at Oberlin, Ideastream, and WKSU FM 89.7. Learn more about the upcoming season's schedule of signature concerts, operas, plays, and other events by using Oberlin’s online arts guide.