“I was lost. But rather than moping around in disappointment, I decided to embrace the novelty of all that was around me.”

It takes me exactly 11 minutes to drive from my family’s home to the city of Oberlin. As a local in love with the French language, I never imagined that I would stay so close to home when going to college. I had dreams of leaving rural Ohio for New York City, Los Angeles, or Paris, but I somehow ended up right where I spent the first 17 years of my life. Something drew me more to Oberlin than any other school. When I visited, I realized that the student body, diverse academics, and overall feel would expose me to more diversity and make me a more worldly person than if I had chosen to study at a school further away. This desire to know more about the world and people of different cultures and backgrounds then translated directly to one of my two majors: French.

Since I was in middle school, I always loved my French classes. When I arrived at Oberlin, I knew I wanted to take as many French classes as I could. Everyone told me that if I love French so much it would make sense to major in it, but I was not convinced. French seemed too enjoyable, too perfect to be my major. Fortunately, with the support of several of the French professors, who went out of their way to direct me into more advanced courses, I quickly realized that this was meant to be.

This decision led to the best semester of my life, which I spent abroad in Aix-en-Provence, France. This was a truly humbling experience that perfectly complemented my life in Oberlin. Upon arriving, I assumed I was ready for the semester ahead; I knew enough French, I was understanding and culturally aware, and I was excited for the semester of my dreams. As my host family drove me from the airport to their home in my jetlagged and naive state, I quickly realized I did not know what I’d gotten myself into.

I could read in French and understand more formal language, but the speed and casualness of the French that I was hearing could have been a completely different language. I was lost. But rather than moping around in disappointment, I decided to embrace the novelty of all that was around me. I chose to attempt to communicate with my host family and the professors at my university as often as possible, laughing at myself when I made mistakes that even I could have corrected. I simply changed my perspective of what studying abroad really meant and changed my approach of living in France. I decided to fully immerse myself in the language and culture, leaving any expectation behind.

My growth in France at the time seemed gradual, yet it was very consistent. I slowly began gaining confidence as I heard familiar phrases and realized how much I already knew. Every day, without realizing it, I picked up new vocabulary and began to make French culture my culture. I became very comfortable in French, I fell in love with my host family, and Aix-en-Provence truly became my home.

Upon returning to Oberlin, I saw the world as so much larger and more diverse than before. Not only was I able to observe and appreciate new ideas but I was also able to better integrate myself into the diversity at Oberlin and the world around me. I had a newly found drive to truly appreciate all life has to offer. I embraced the fact that Oberlin, or any college for that matter, is not just about academics but also about new experiences and friendships that help to shape the identity that I want for myself. Studying abroad helped me find a sort of balance at Oberlin that propelled me forward, beyond my classes and my majors.

Oberlin College did not train me to be an Obie determined to change the world, but it has given me the tools to be the person I want to be and to accomplish what I find to be most important. Oberlin prepared me to take the chance to fully immerse myself in my experience abroad. I did not become a more worldly individual by some sort of osmosis, but my time here has allowed me to realize my potential as a student. Because of Oberlin, I have been able to pursue my passion, and I am prepared to face the world as a human driven to make a difference. 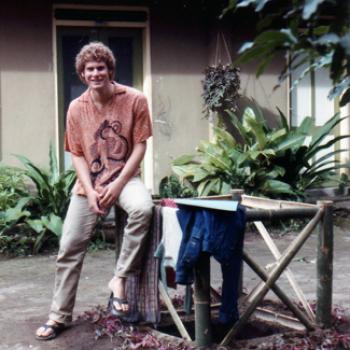 On the shock of arriving in Indonesia 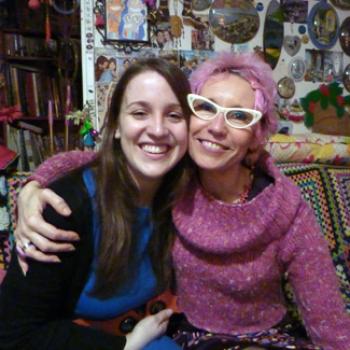 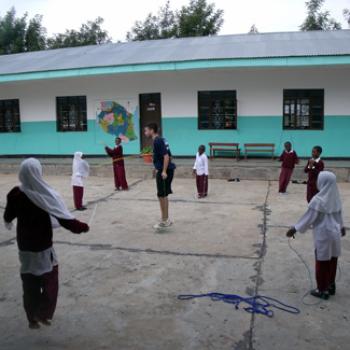