“While it’s entertaining to talk about my grand expertise in lying on the floor, this experience truly did expand my abilities as a performer.”

One of my most memorable experiences at Oberlin was last spring, when the opera theater department produced The Coronation of Poppea.  I was cast in the baroque opera as Ottavia, the scorned empress of Nero.  At the end of my first scene, Mr. Field, the Director of Opera Theater Productions, told me that I would be kneeling down at the front of the stage as if in prayer, and at the time I didn’t think what this could mean.

I found out the night that we first put all of the scenes together.  After my scene ended, I was ready to go back to the chairs where the rest of the cast waited, when Mr. Field notified me that I could stop kneeling and instead lie down until he told me not to.  So, obedient and naturally, ready to please, I did so.  About 45 minutes later, he knelt down and explained, “Okay, when I tell you to, you’re going to roll up the stairs... go."

...UP the stairs? Surely this was an error.  He meant TO the stairs.  Anyone who saw Poppea, however, knows that indeed, Mr. Field meant what he said.  As Ottavia, I had the unique privilege of lying on the floor motionless for 6 scenes before uncurling and then rolling up the stairs on the stage.  In addition, my character managed to faint right before a love duet, and after my exile aria, I was then shoved into a box and carried off-stage.  I’d certainly consider it an unexpected start to my operatic repertoire.  (Note to self: ask Sara Adams, director of the Conservatory Career Resource Center, how to include “rolling up stairs” and “lying on the floor” to the Special Skills portion of my resume.)

I’m not particularly prone to being serious, but it does merit mentioning that while it’s entertaining to talk about my grand expertise in lying on the floor, this experience truly did expand my abilities as a performer. It’s difficult to express true emotion while singing; it’s more difficult to express the emotion of the same character for 45 minutes, without words.  I had to continually dig deeper to make this character, so unlike myself, come alive even without the aid of words or music or staging.  So truly (read: without too much sarcasm), thank you, Oberlin, for providing 2 degrees and real-world experience in time management and rolling up stairs. 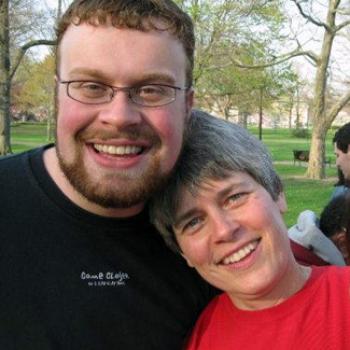 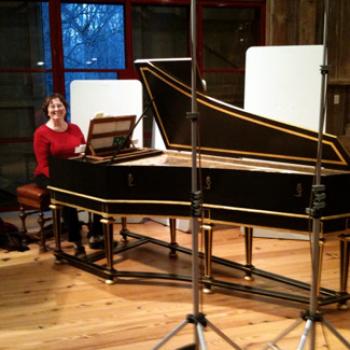 In summarizing her many Oberlin memories

“There is so much to do and learn at Oberlin... if you are admitted, choose Oberlin; when there, take as many different courses as you can, meet as many people as possible.” 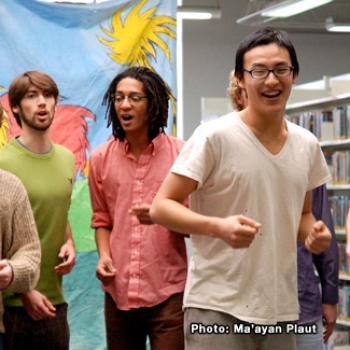 On singing with the Obertones

“But as I would realize, this love was a postulate of the Obertones; something so obvious it needed no proof through audible declaration. Everyone in the Obertones loves to sing.”