When I arrived at Oberlin my freshman year, I knew practically nothing about soccer. I had played for a couple years during middle school, so I knew how the rules worked (sort of) and I knew the relative positions (kind of) but I had no idea what I was doing when I signed up for intramural soccer that second or third day after I arrived at Oberlin. I couldn’t be more glad that I went out on a limb to try something new, or I’d have missed out on one of my best Oberlin experiences, period.

I lived in Dascomb Hall, so I signed up to play with my fellow residents after receiving further assurances that it didn’t matter how good I was and that they would love to have me play. We were a very interesting hodgepodge group of people. We had a pretty even split between male and female players, and just as evenly between skill levels. Granted, there weren’t as many people on the team as bad as I was, but I was fast, and most importantly, stupid enough to play goalie. I rushed every oncoming player who came at the net, a fitting task for the goalie of the newly christened Dascomb Deatheaters (a naming process that I suspect hinged only on the basis of alliteration).

I found myself hanging out with my teammates frequently, even when we weren’t playing together. All of us were brought closer by the outrageous style of play in which we conducted our games. We were the only team with our own jerseys (deep purple with white trim) and the only team with our personalized songs and posters, all of which were as colorful as humanly possible. We repeatedly received comments from opposing teams that ran in the vein of “you guys are the funniest team to play against, hands down.”

Having previously played many different sports for many years, playing with the Deatheaters was the first instance I had found of playing a sport just to play. I barely knew anything about soccer when I started, but I quickly discovered that I loved it. I avidly watched the World Cup that year, fervently following games with my best friend and fellow Deatheater, laughing while his entire family shouted at a TV.

I would later take my newfound knowledge with me to Mexico, for a winter term project with the Hispanic studies department, where I was at able to pass off competence in a sport that just over a year ago I had barely played. My nervousness when speaking another language would quickly fade away while discussing soccer, usually over whether Carlos Vela or Nery Castillo was the best Mexican striker currently playing the game (by the way, it’s totally Vela). I’d even become passionate enough that my host mother would make such comments as, “Are you sure you’re not Mexican?”

Intramural soccer has given me a new knowledge base, which pertains to the most widely played sport in the world; I’d be lying if I said that my current appreciation for soccer hadn’t solidified my choice of pursuing Hispanic studies at Oberlin. I’ve been to many different sporting venues, but nothing quite compares to seeing Las Chivas, the Guadalajaran soccer club, in person. It only strengthened my interest in the Latin American world, leading me to declare as a Hispanic studies major.

It wasn’t until I wrote this that I fully realized that it’s been two years since my fellow Dascombites and I wore purple and white for the first time and became the Dascomb Deatheaters. Even though we’ve all moved away from our freshmen year origins and live in totally different locations, we still regularly convene three times a week, all for the love of a game I’d barely even played before Oberlin College. Go Deatheaters! 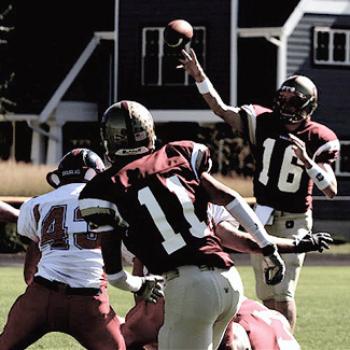 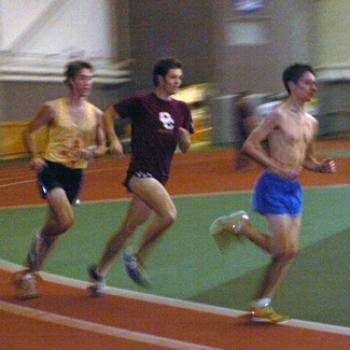 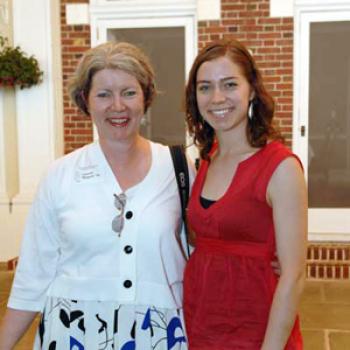